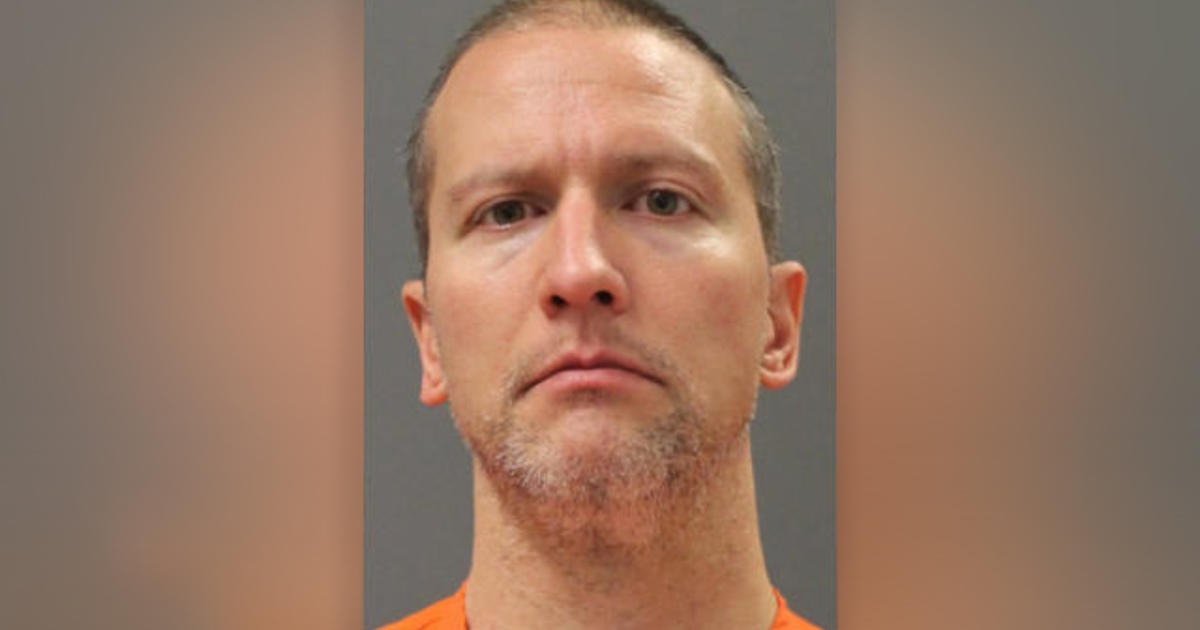 What to watch for in the Pence-Harris vice presidential debate

Battleground Tracker: Trump and Biden even in Ohio, as Biden leads in PA

Former Minneapolis police officer Derek Chauvin, charged in the killing of George Floyd, has been released from a correctional facility on bail.

Chauvin, who was seen on disturbing video pressing his knee into Floyd’s neck for nearly eight minutes during the fatal Memorial Day arrest, had been at the maximum security prison in Oak Park Heights since late May. Floyd’s death sparked nationwide protests against police brutality and systemic racism.

Chauvin is charged with second-degree murder, third-degree murder and manslaughter. He was transferred to a Hennepin County jail, where he posted a $1 million conditional bail around 11:30 a.m. local time, reports CBS affiliate WCCO.

Three other former officers charged as accomplices in Floyd’s death had all previously been released after posting bail.

« How to watch the vice presidential debate