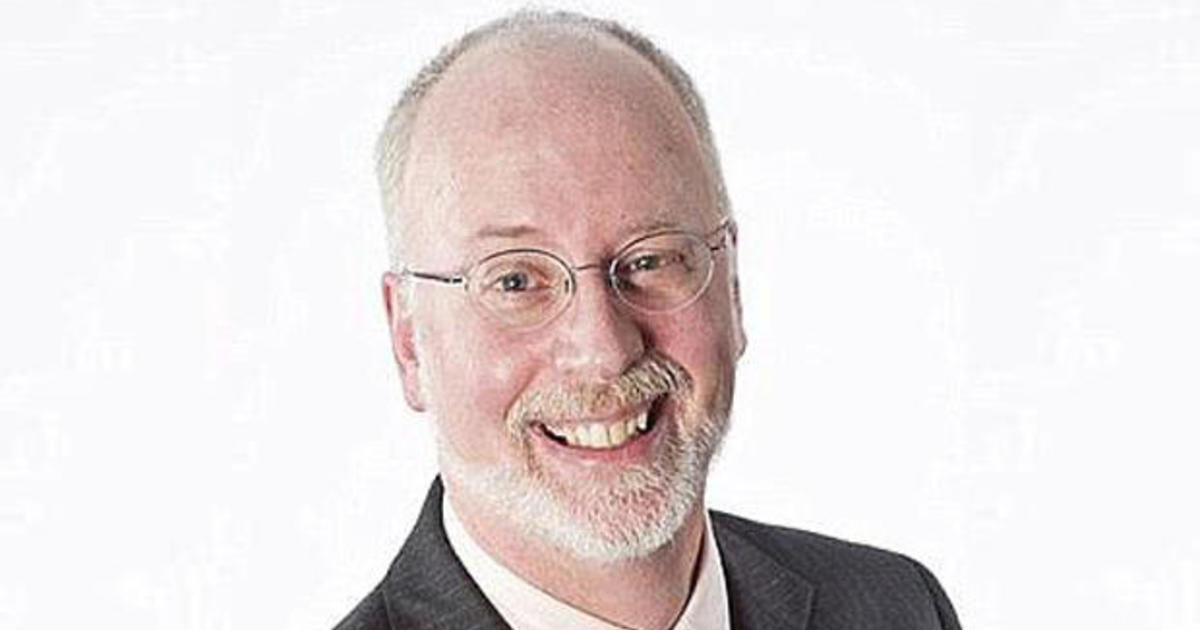 A former gynecologist who has been accused in lawsuits of sexually abusing dozens of patients was arrested Wednesday and charged in connection with alleged attacks on six patients, one of whom was a minor who he had previously delivered. Federal prosecutors said in an indictment unsealed Wednesday in New York that Robert Hadden assaulted victims over the course of nearly two decades “under the guise of conducting purported gynecological and obstetric examinations.”

Hadden is charged in six cases in which patients traveled between states for their appointments with him, but prosecutors allege in the indictment that Hadden assaulted “dozens of female patients, including multiple minors” between 1993 and 2012. Each of the six counts of enticing and inducing individuals to travel interstate to engage in illegal sexual activity carries a maximum sentence of 20 years in prison.

The allegations against Hadden received renewed attention this year after Evelyn Yang, whose husband Andrew sought the Democratic nomination for president, said in an interview with CNN that Hadden had assaulted her.

Following Yang’s interview, dozens of women came forward with new allegations against Hadden, according to Anthony T. DiPietro, the lead attorney in a 2018 lawsuit against Hadden and Columbia University, Hadden’s former employer. The lawsuit initially had 17 plaintiffs.

No patients are named in Wednesday’s indictment. Audrey Strauss, the Acting United States Attorney for the Southern District of New York, said in a press release that “Hadden acted as a predator in a white coat. ”

“He allegedly used the cover of conducting medical examinations to engage in sexual abuse that he passed off as normal and medically necessary, when it was neither normal nor necessary – it was criminal,” Strauss said.

Prosecutors said Hadden used “mole checks” and pelvic examinations as cover to touch and lick patients inappropriately. They said he used control over access to birth control as a method to get patients to return for multiple appointments.

Attorneys who previously represented Hadden in state criminal and civil cases did not immediately reply to requests for comment.

Hadden was charged in New York state court in 2014 on allegations of sexual assault involving six women. In 2016, he agreed to plead guilty to two individual counts of a criminal sex act in the third degree and forcible touching. The plea deal downgraded his sex-offender status to the lowest level — meaning he is not listed in New York State’s online sex offender registry.

Hadden did not serve a day in jail or prison. In exchange for entering a guilty plea and forfeiting his medical license, the office of Manhattan District Attorney Cyrus Vance dropped all other charges and agreed in the plea deal not to pursue cases related to other alleged victims “known to the District Attorney’s Office as of on or before February 22, 2016.”

In the years since, Vance’s handling of the case has been met with withering criticism by a growing list of Hadden’s former patients.

Marissa Hoechstetter was among former patients who led a protest against Vance outside New York City Hall on January 23. In an email to CBS News on Wednesday, she said “Having a second chance to seek justice is unique.”

“At a time when the world is focused on criminal justice reforms and the power of district attorneys, the Hadden story is a shining example of our flawed two-tiered system of justice. This federal indictment only puts into high relief the betrayal I and his other victims experienced by the Manhattan DA,” Hoechstetter said.

Vance’s office said in February that it was investigating new allegations against Hadden.

“Our continuing investigation — which examines potential failures by Dr. Hadden’s employer and hospital to disclose additional incidents of abuse to our office and to regulators when required — is intensely active and ongoing,” Danny Frost, the spokesperson, said Wednesday.

Hoechstetter and 16 other former patients sued Hadden and the university in December 2018, alleging a “massive coverup” of the doctor’s abuses. In an interview with CBS News that aired the day the lawsuit was filed, Hoechstetter said she suffered abuse during her pregnancy and postpartum care.

“It has destroyed the memories of my pregnancy. What should have been really a very joyful time in one’s life when I look back on it, it’s a horrible memory,” she said.

The case, which now includes dozens more women, is ongoing. Columbia has contested the case based on procedural grounds. Hadden has denied all allegations except those for which he entered the 2016 guilty plea.

« Nikki Bella And Artem Chigvintsev Open Up About Their Wedding Plans – They Want Their Newborn To Be Involved!