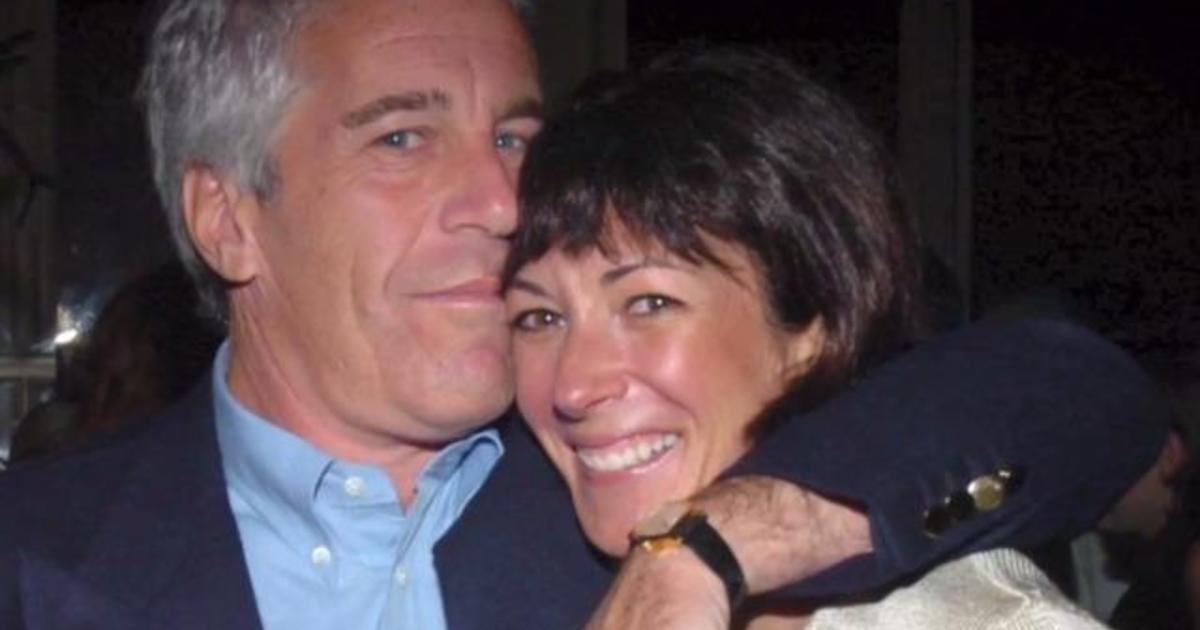 Lawyers for the former girlfriend of Jeffrey Epstein are urging a judge to free her to await trial under a $28.5 million bail package that would include armed guards to ensure she remains safe and doesn’t flee a New York City residence.

The bail arguments on behalf of Ghislaine Maxwell, first filed under seal last Tuesday, were publicly released late Monday with redactions in Manhattan federal court that were approved by Judge Alison J. Nathan.

They were supported by numerous letters from family and friends who insisted that Maxwell sought seclusion in a New Hampshire home in December 2019 after receiving death threats and worrying that the public and media would find her at a home where she lived with her husband.

A security specialist who offered to pledge $1 million toward the bail package and to provide armed security for Maxwell if she is released on bail said Maxwell retreated into a back room of her residence when the FBI approached on July 2 because it was thought reporters had found her.

Maxwell, 58, is scheduled to face a July trial on charges that she recruited three teenage girls for Epstein to abuse in the mid-1990s.

Her first attempt at bail shortly after her July arrest was rejected.

Undated photo included in an indictment of Ghislaine Maxwell on child sex trafficking charges, filed by the U.S. District Court of the Southern District of New York, shows Maxwell with Jeffrey Epstein.

The lawyers said Maxwell and her spouse, with whom she has been living for most of the past four years, were offering a bail package partially consisting of a $22.5 million personal recognizance bond secured by $8 million in property and $500,000 in cash. They said it represents all of Maxwell and her husband’s assets, including three homes.

The husband wasn’t identified in court papers, but a financial report among exhibits said the couple was married in 2016 and that Maxwell had put the majority of the $20.2 million in assets she had in 2015 into a trust controlled by her spouse. It said the assets, $16 million of which were in cash or equities, were worth $22.5 million on Oct. 31.

The financial report also noted that prosecutors in their initial bail submission cited transfers totaling more than $20 million from 2007 to 2011, describing them as transfers from Epstein’s accounts to Maxwell’s accounts and vice versa.

The financial report noted that Maxwell acted during those years as an officer of various corporate entities related to aircraft and air travel associated with Epstein and there were substantial transfers involving those corporate entities.

The identities of seven other close friends and family members who the lawyers said were willing to pledge about $5 million of their own assets toward the bail package were also not revealed. The lawyers said bail would include electronic monitoring.

“Ms. Maxwell vehemently maintains her innocence and is committed to defending herself,” the lawyers wrote. “She wants nothing more than to remain in this country to fight the allegations against her, which are based on the uncorroborated testimony of a handful of witnesses about events that took place over 25 years ago.”

To support the bail request, the lawyers included a letter from Maxwell’s spouse. They said the letter tells how Ms. Maxwell was forced to leave her family and drop out of public view, not because she was eluding law enforcement, but because of “the intense media frenzy and threats following the arrest and death of Jeffrey Epstein.”

In one letter attached to the bail request as an exhibit, an individual wrote: “Her love for … her husband was a principal reason that she stayed close by as possible while fighting for her innocence.”

“I can attest that when she moved, it was always and only due to fear of being discovered by the press or ‘vigilantes’ – the fear was palpable,” the unidentified individual wrote. “The only reason that she was forced to find quiet places to be in all this time, is due to the howling ‘mobs’ screaming for her ‘scalp’ on Twitter and other social media outlets.”

The individual added: “She has never hid from the authorities and is frustrated that she never had the opportunity to talk to them personally to counteract all the lies pouring out in the media.”

Epstein killed himself in a federal Manhattan lockup in August 2019 as he awaited trial on sex trafficking charges. He was 66.