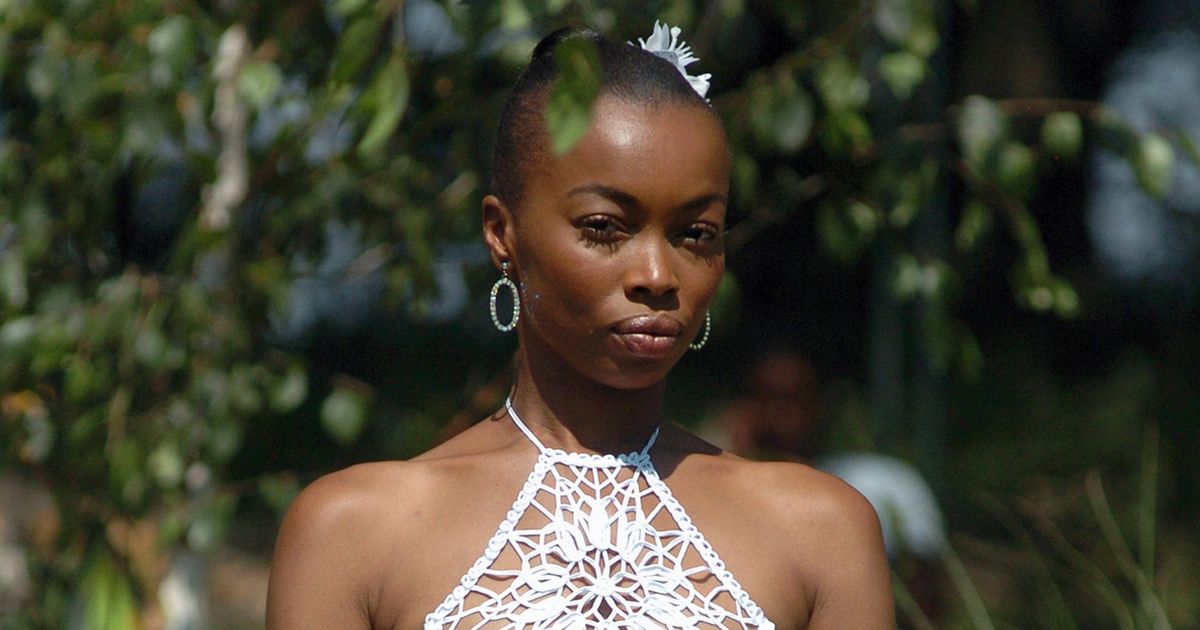 Phina Oruche – who played Gabby Sharpe in Channel 4 soap Hollyoaks – told the court how her teenage son ‘wants to be the next Cristiano Ronaldo’, as she successfully argued she needed to keep her driving licence to take him to training sessions 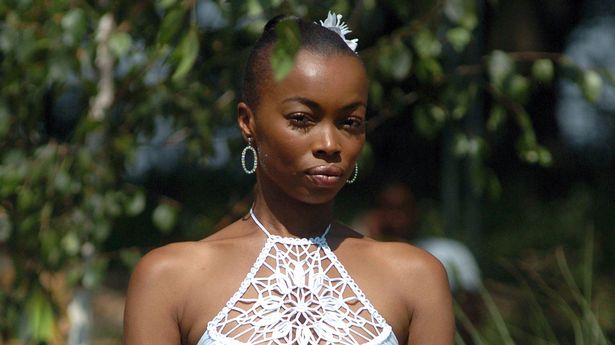 A former Hollyoaks and Footballers’ Wives actress has avoided a road ban for speeding, after successfully arguing to keep her driving licence in order to be able to drive her teenage son to football training sessions.

Phina Oruche, 52, told a court how her 14-year-old child dreams of being “the next Cristiano Ronaldo ” on Wednesday, as she explained how she needed to be able to chauffer the aspiring footballer from Liverpool to Cheshire for practise at Crewe Alexandra’s facilities.

The actress explained how there would be “no way” the “gifted” footballer would be able to use public transport alone at the age of 14, and claimed her son’s career would be impacted if she received a driving ban.

Ms Oruche had been facing disqualification under the totting up procedure, after a speed trap camera caught her driving her blue Fiat 500 at 36mph and then 37mph in the same 30mph zone over a six week period earlier this year.

But the TV star, who played Gabby Sharpe in Channel 4 soap Hollyoaks and supermodel Liberty Baker in the hit ITV ‘s Footballers’ Wives, urged a court not to ban her so she can continuing driving her son to football practice.

The single mother’s son has a two year contract with League two club Crewe Alexandra and visits the club’s training ground in Cheshire several times a week, which is 38 miles away from their family home in Liverpool.

”There is no way he is going intercity at 14,” Ms Oruche said in court on Wednesday.

She also claimed she thought she was in a 40mph zone at a set of traffic lights at the time she was booked, saying: ”I am not falling out of a car drunk or speeding on the highway. I absolutely accelerated at that light because I thought I could.

“I’m not speeding all around Liverpool.”

At Wirral magistrates court, Ms Oruche admitted to speeding and was fined £40 and ordered to pay £134 in costs, but avoiding a driving ban as she would suffer “exceptional hardship”.

The actress is best known for her role in Footballers’ Wives

The court heard how the actress and anti-racism campaigner already had nine points on her licence when she was caught speeding on Garston Way, Dock Road, south Liverpool on January 14 and then again on February 27 of this year respectively.

Ms Oruche fought back tears as she told the hearing: “I have a 14-year-old son who is gifted athletically. He has a two-year contract with Crewe Alexandra, needs to be there four times a week to train and needs to go on long distance trips at weekends.

“He has worked hard since he was eight years old to get where he is. do not have to have a car for me, but I need a car for my son.”

Explaining how midweek training sessions take place after school, and how young footballers are often needed for games over weekends, Ms Oruche added: “It’s an incredibly intense commitment. They play away games which can involve long journeys.

“We have been as far as Sussex, Brighton and Hove and Worcester.”

When asked if her son, who started out with Everton FC, could take public transport, she claimed: “Even though he is a gifted athlete, he’s still a teenager and still needs his mum to make sure that is only playing football. There is no way he is going intercity at 14.”

“He would probably have to drop out if I was disqualified. He would flatline. He wants to be the next Cristiano Ronaldo. I have worked really hard to keep him focussed and his passion is working out for him.

“It would seem a harsh step if he had to lose that.”

“I need to keep my license for my kid, for my boy, to keep him on track,” she continued, “He does not need to be punished because I was caught in a speed trap. I put my hands up, I will pay whatever I have to. I just do not want to lose it.

“If I lose my licence he won’t be able to train. He is very passionate. He would probably fail at school on purpose because he would think that I did this to him. You know what teenagers are like. It would be catastrophic in my humble opinion.

“I can potter around and can make a life for myself, but if I am disqualified and he cannot go to his games, we are done.”

Answering questions from prosecutor Iain Jones, Ms Oruche said she wouldn’t be able to take him herself on public transport both because of the cost and an ongoing condition with her back for which she attends medical appointments.

The actress pictured alongside her Hollyoaks costar Alex Fletcher in 2010

She said it wouldn’t be practical to expect another team member’s family to take responsibility to get him to all his training and games.

When asked about whether she needs a car for her employment, she explained how auditions are generally done online now, and that depending on the role and production she could be sent a car or have to drive herself.

“The world has changed,” she said, “Now you audition on your phone in your living room. Pre-Covid you would take a train to London but for the last three or four jobs for myself I auditioned in my living room.

“My last job I shot in Dublin and my next job I am slated for is in Scotland. It depends. I also do little bits and pieces.”

Accepting her plea of exceptional hardship, magistrates chairman Peter Ashworth told Ms Oruche: ”You have told us that your son’s career would suffer potentially in the long-term and also in the short term.

“You also feel that he might go off track, if I can put it that way. You’ve also told us that you have medical issues for which the car is used. Further that you do use your car for business purposes, but they are more limited.

“Taking all this into account as well as your medical problems with mobility we are prepared to allow there would be exceptional hardship in this case.”

It has been reported that more motorists get caught speeding at the Garston Way, Dock Road junction than anywhere else on Merseyside.

Liverpool City Council said in February 2020 that a 30mph zone was extended beyond the junction which is believed to have caught many motorists out.