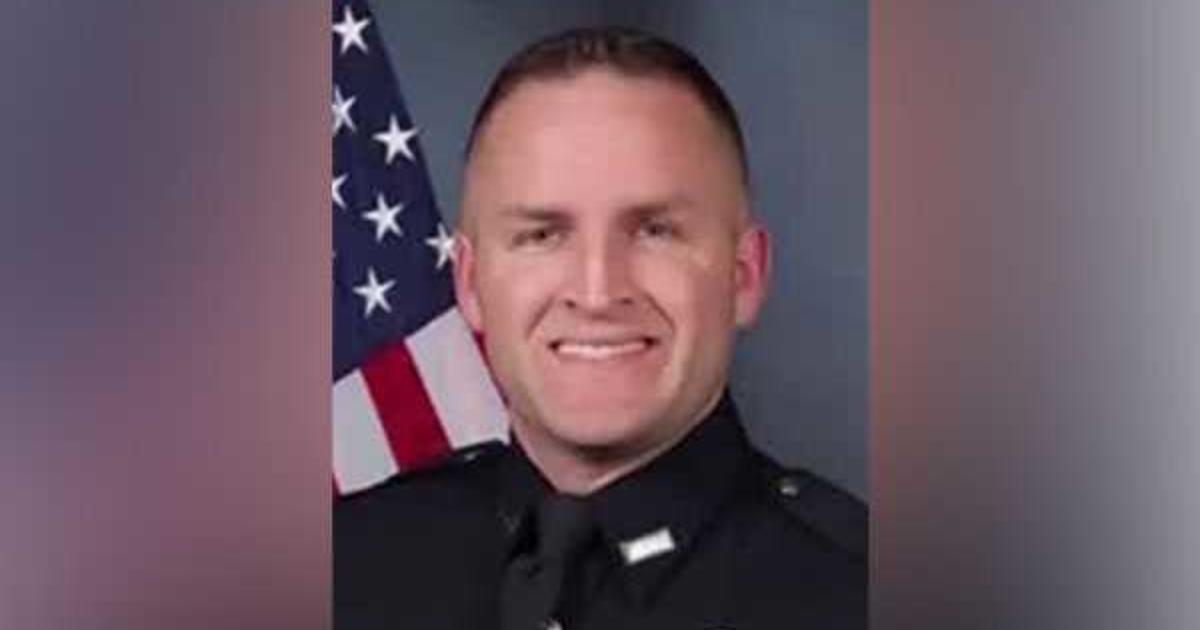 The former Louisville officer charged with endangering Breonna Taylor’s neighbors in the March police raid that left her dead has been accused in a lawsuit of sexually assaulting a woman in April 2018.

Brett Hankison, who was fired from the department after the police chief at the time accused him of “blindly” firing into Taylor’s apartment from outside, is charged with three counts of wanton endangerment in relation to shots that traveled into a neighboring unit. He has pleaded not guilty.

In the lawsuit filed Tuesday, a woman who says she knew Hankison through a mutual friend accuses him of sexually assaulting her after he gave her a ride home from the Louisville bar where he was working a security job. The suit said the woman, who was a law student at the time, was intoxicated and had fallen asleep in her bedroom when Hankison assaulted her. She said she regained consciousness and yelled for Hankison to get off her. The woman said Hankison later sent her a message on social media suggesting the assault was consensual.

The lawsuit said the woman was left “physically injured, mentally horrified and remained in extreme emotional duress over both the assault and the feeling that any efforts made to hold officer Hankison accountable for his actions would backfire.”

The lawsuit also includes statements of nine other women who allege sexual misconduct by Hankison. The suit accuses the former officer of using his police uniform and a secondary job at the Tin Roof bar to engage in what it called a “playbook” of preying on women, allegedly offering them a ride home before making unwanted sexual advances or attempting to sexually assault them.

The woman who filed the lawsuit said she decided to come forward in June after another woman who said she had been assaulted came forward publicly.

The lawsuit also names the former Louisville police chief Steve Conrad, several officers and the manager of the bar, all of whom are accused of knowing about Hankison’s alleged predatory behavior but failing to investigate or intervene.

In a statement released to the Courier-Journal, representatives for the Tin Roof bar said Hankison was terminated from his position there in the spring.

“We feel there is an obligation to provide a safe environment for guests as they enter and exit the venue and would never deliberately put the safety of our patrons at risk especially by those contracted to serve and protect,” the statement said. “We find the allegations to be reprehensible, and our company does not tolerate abuse of power or discrimination in any form.”