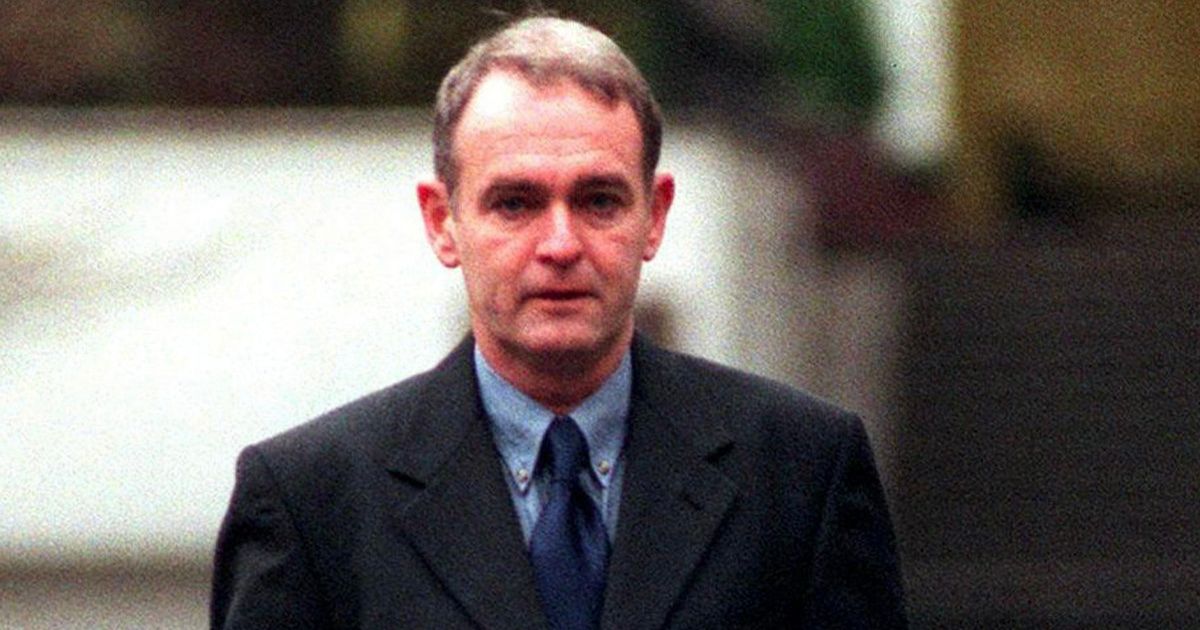 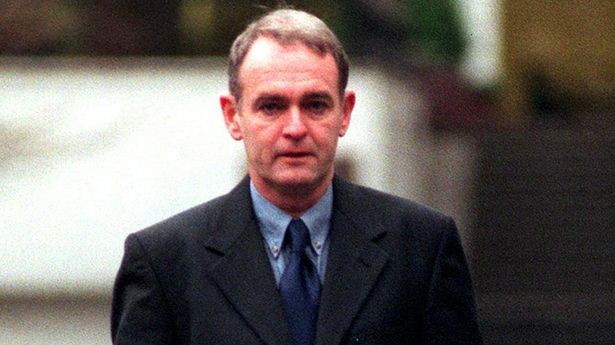 A radio presenter has been told he’ll spend most of his seventies in prison after he was found guilty of horrific sex crimes against a young boy.

The 69-year-old was jailed for eight years after being found guilty at a trial of indecently assaulting a teenage boy from the Flintshire area back in the late 1970s. The court heard how that the former BBC Merseyside employee had become a trusted friend of the boy’s family and had “impressed” his young victim with his flashy sports car and broadcasting job.

The court heard the boy had an interest in the world of radio broadcasting and Caine indulged his interest by giving him “behind the scenes” access to BBC Radio Merseyside.

However, Caine used these visits to take advantage of his victim and the court heard he groped the boy over his clothing more than once whilst driving home from the radio station.

On one occasion, Caine performed a sex act on the boy while another man, who has never been identified, held him down. The judge stressed that nothing happened whilst on BBC property.

The court also heard how Caine had been arrested, charged and convicted for similar offences against teenage boys – spanning the 70s, 80s and 90s – at a court in Manchester over two decades ago. However, the crimes against his North Wales victim were not brought before the court until now.

Prosecutor James Wilson shared a statement taken from Caine’s victim – who cannot be identified for legal reasons – with the court. The victim said that what Caine did has “defined his whole life”, forcing him to live with “a particular intense feeling of guilt” that had “invaded every possible aspect” of his life going forward.

He said: “These incidents have effectively split my life into two parts – the one that existed before they [the attacks] took place and the one that I’ve endured ever since. I feel that I have never returned to the person that I was or became the person I would or could have been had these things not happened.”

Simon Mintz, defending, said there is “rarely” much to say in cases such as these. He said that despite being “blessed with relatively good health”, his client is approaching his seventies meaning that prison will be “even harder to bear” than usual for someone younger.

He told the court that since the “destruction” of his broadcasting career, Caine went on to rebuild his life after being locked up by a judge at at Manchester Crown Court by running a bed and breakfast in the Welsh countryside. He’d also found some media work on a freelance basis.

Judge Timothy Petts imposed an eight year jail term for Caine and imposed a sexual harm prevention order on him for the next two decades. He must also sign onto the sex offenders register for the rest of his life.

Judge Petts said: “In the 1970s, you befriended and indeed groomed [the victim] who was then a teenager with an interest in the world of radio broadcasting. You clearly impressed him with your personality, your sports car and the behind the scenes access you gave him to BBC Radio Merseyside.

“He frequently went there with you at weekends where, I’m sure his presence was unremarkable in those days. These assaults collectively have had a profound and long-lasting impact on [the victim’s] life. It has been accepted that what you did overall has caused him severe psychological harm.”

Following the sentencing, Detective Inspector Iolo Edwards from North Wales Police’s Amethyst team said: “Following a detailed investigation into these historic offences, I welcome today’s sentence – and my thoughts as always are with the victim. This investigation demonstrates that we will not let time be a barrier to discovering the truth or obtaining justice.

“Any person affected by sexual violence can obtain confidential advice and support from the North Wales Sexual Assault referral centre on 0808 156 3658.”

If you’ve been the victim of sexual assault, you can access help and resources via www.rapecrisis.org.uk or calling the national telephone helpline on 0808 802 9999

Mick Jagger, 79, reveals nipples at gig in response to being flashed by topless blonde »