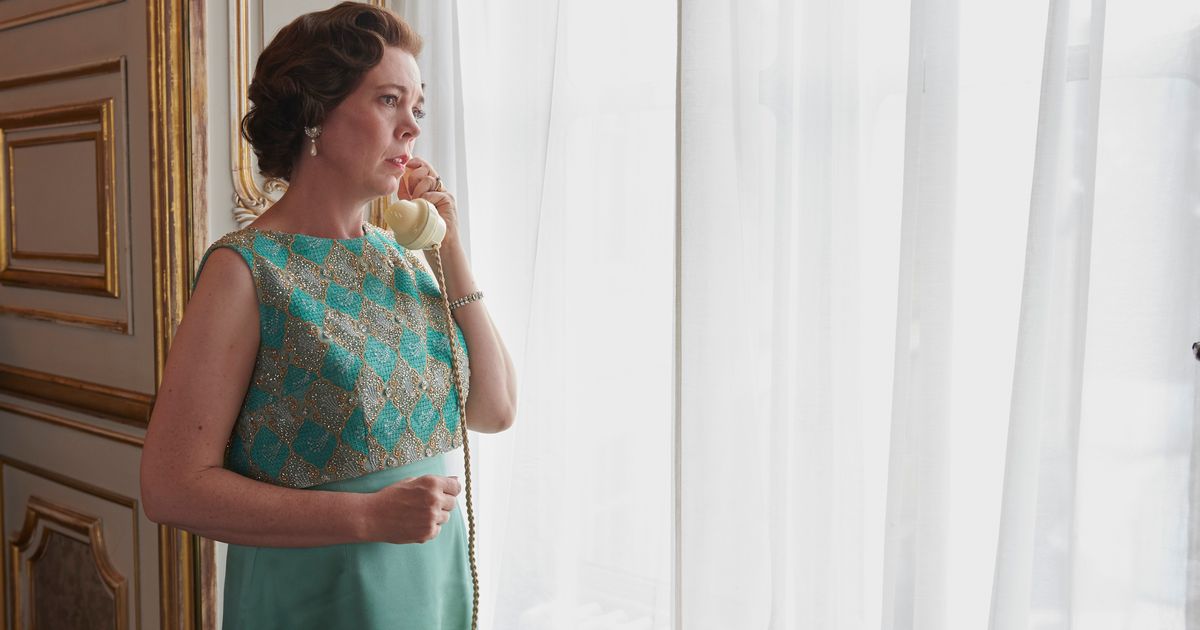 The acclaimed Netflix series The Crown is on its way back to our screens later this year.

The prestige royal drama stars Olivia Colman as The Queen as writer Peter Morgan explores the trials and tribulations of the House of Windsor and the politicians that they must deal with along the way.

The next run will be the penultimate of the show and the second and last to feature its current cast.

In addition to Colman we can expect returns for Tobias Menzies, Helena Bonham Carter, Josh O’Connor and more.

There are also new additions to the cast with the likes of Gillian Anderson and newcomer Emma Corrin joining as Margaret Thatcher and Princess Diana, respectively.

Here’s everything you need to know about the next run of The Crown on Netflix.

The Crown season 4 will be released on Netflix in late 2020.

If it follows previous season releases, we can expect in November/December. 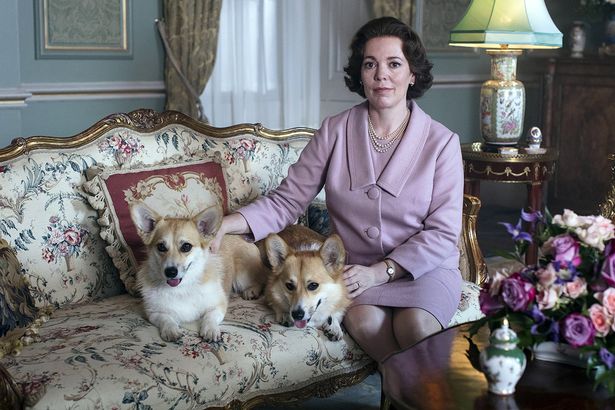 The fourth run will consist of 10 episodes akin to all other seasons.

The Oscar winner returns as the steafast monarch for a new season of palace dramas.

This will be Colman’s last season in the role of The Queen, before she is replaced for the show’s fifth and final season.

The Outlander star is back as the Queen’s supportive but sometimes troubled consort, Philip.

The Duke is dealt devastating news about a close family member this season.

The Harry Potter actress reprises her role as the Queen’s unhappy sister, who is now divorced from her husband. 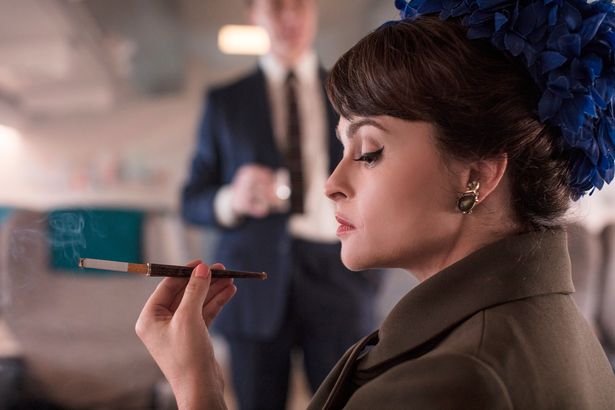 The House of Cards actor will be back as Margaret’s former husband and the father of their children.

Snowdon remained in the royal family circles despite their divorce.

The God’s Own Country actor will play a leading role in the new season as the show focuses on Charles’ marriage to Princess Diana. 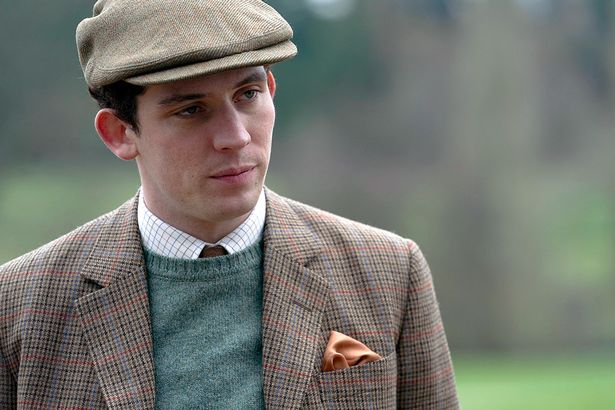 However, we can also expect the series to continue to portray his romance with the now-married Camilla.

The Game of Thrones actor will be back as Philip’s uncle and Charles’ great-uncle and confidante.

Both Philip and Charles will be left devastated when Mountbatten is assassinated by the IRA. 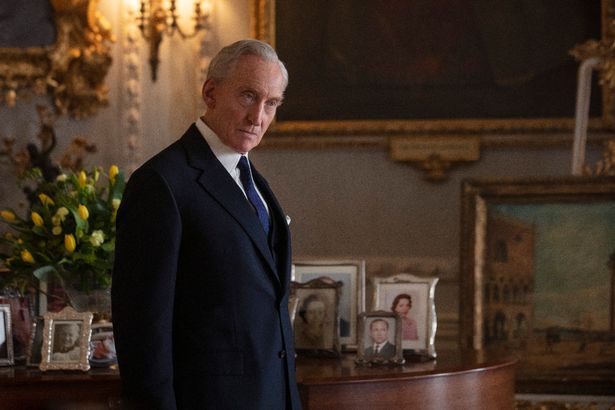 The veteran stage actress reprises her role as the Windsor family matriarch.

Will she provide comfort to her daughters this season? 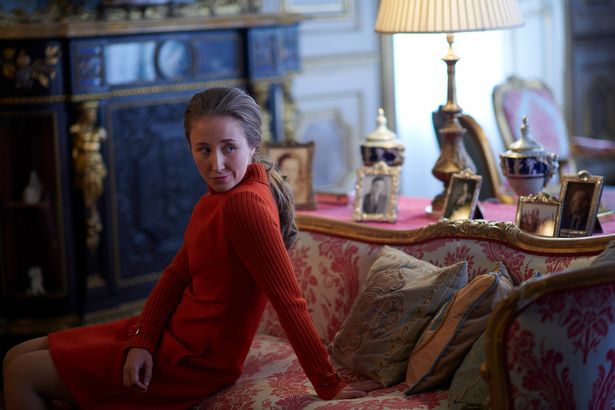 Charles’ younger sister will be a married woman in season four, but will she be happy with her husband?

Expect more from Anne’s private life this time around.

The Call the Midwife actress will return as the love of Charles’ life. 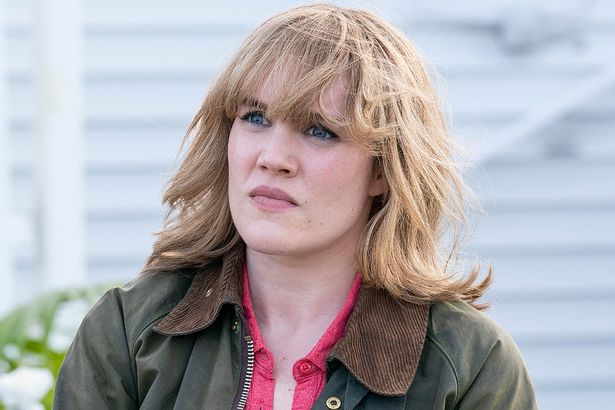 Despite both being married, their passion is soon reignited.

The Broadchurch actor will be back as Camilla’s husband and Anne’s former lover.

The X-Files star has been cast to play the iconic but controversial prime minister.

Expect icy scenes between Thatcher and the Queen as season four charts Thatcher’s rise and fall.

Newcomer Corrin will play arguably the most beloved royal of all time as the people’s princess, Diana. 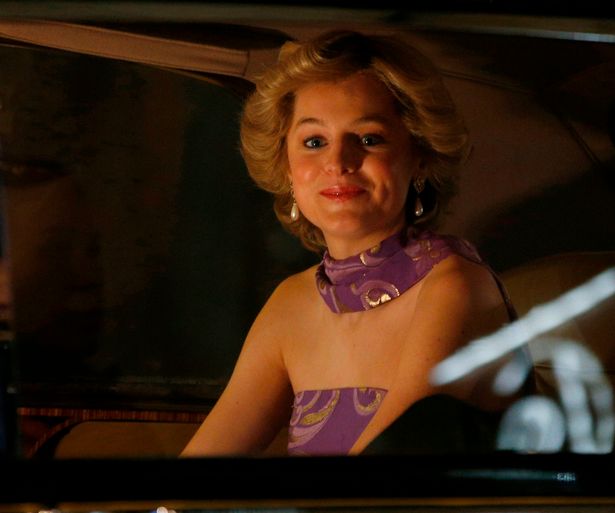 We will see Lady Di and Charles’ courtship and marriage, but just how long will be we see them last in the show?

Breton joins the cast as Princess Anne’s husband and the father of her children.

The newcomer will play the role of the Queen’s controversial second son, Prince Andrew.

The Fleabag actor plays the part of the Queen’s third son and youngest child, Prince Edward.

We can also expect a return cameo for Claire Foy as The Queen in a flashback sequence to an early speech in the Queen’s career.

The fourth season will primarily focus on the marriage of Prince Charles and Lady Diana Spencer and the subsequent births of their sons, Princes William and Harry, and their marital issues. 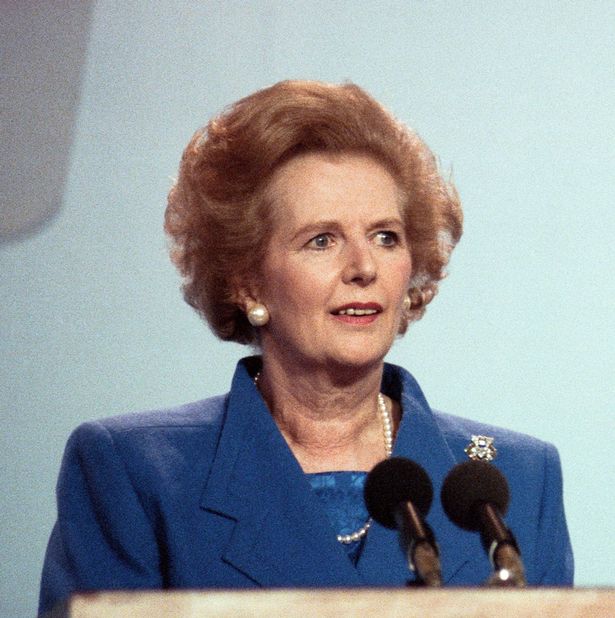 Elsewhere, Netflix will continue to provide a commentary on the relationship between the Queen and the Prime Minister, as creator Peter Morgan tackles the rise and fall of Margaret Thatcher and her icy relationship with the Queen as she pursues controversial domestic and foreign policies.

Other events that the series will tackle will include the assassination of Lord Mountbatten by the IRA, the Falklands War, the marriage of Princess Anne and Captain Mark Phillips, and multiple attempts on the Queen’s life.

There is currently no trailer released for the fourth season.

We will be sure to add the trailer as soon as it becomes available.

It has now been confirmed by Netflix and creator Peter Morgan that The Crown will end with its fifth and sixth seasons. 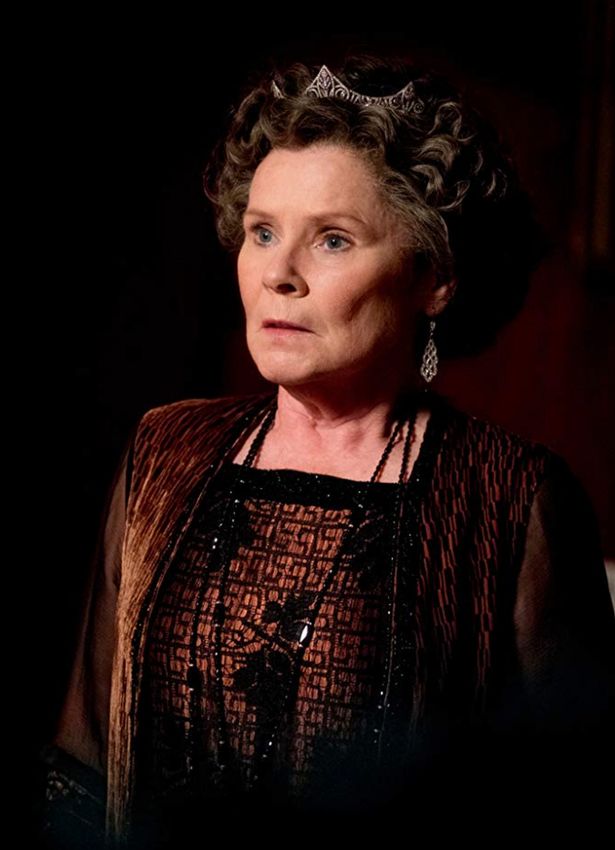 Imelda Staunton will take on the part of The Queen and portray her in the acclaimed series’ final run.

In a statement, Morgan commented: “Imelda is an astonishing talent and will be a fantastic successor to Claire Foy and Olivia Colman.” 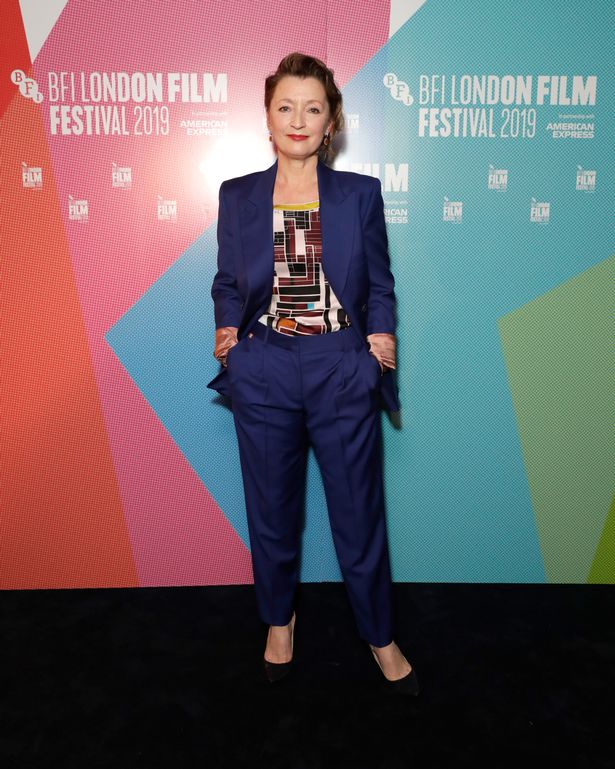 In a statement release by Netflix, Manville said: “I could not be happier to be playing Princess Margaret.

“The baton is being passed on from two formidable actresses and I really don’t want to let the side down.

“Furthermore, to play siblings with my dear friend Imelda Staunton will be nothing short of a complete joy.”

Meanwhile, Brazil and Game of Thrones star Jonathan Pryce has reportedly been cast as an older version of Prince Philip, Duke of Edinburgh. 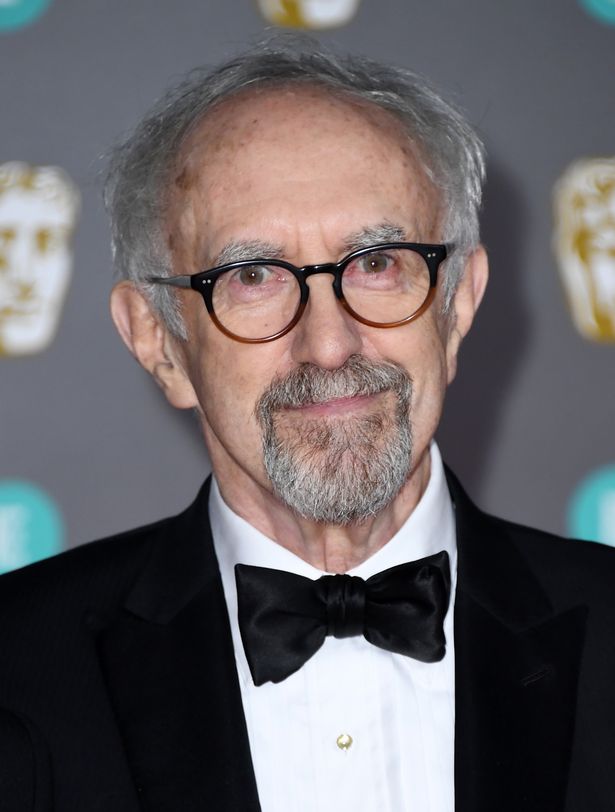 The veteran actor is said to have been at the top of the list for the role to join Imelda and Lesley.

A source told The Sun: “The three British actors formed a Holy Trinity of talent, which show bosses targeted to play the senior members of the Royal Family.

“Jonathan was the only name that was discussed to play Philip and the creators of the show were thrilled when he agreed to join the cast.”

The Crown season 4 airs on Netflix later this year.

Read More: Everything you need to know about the return of Netflix’s The Crown