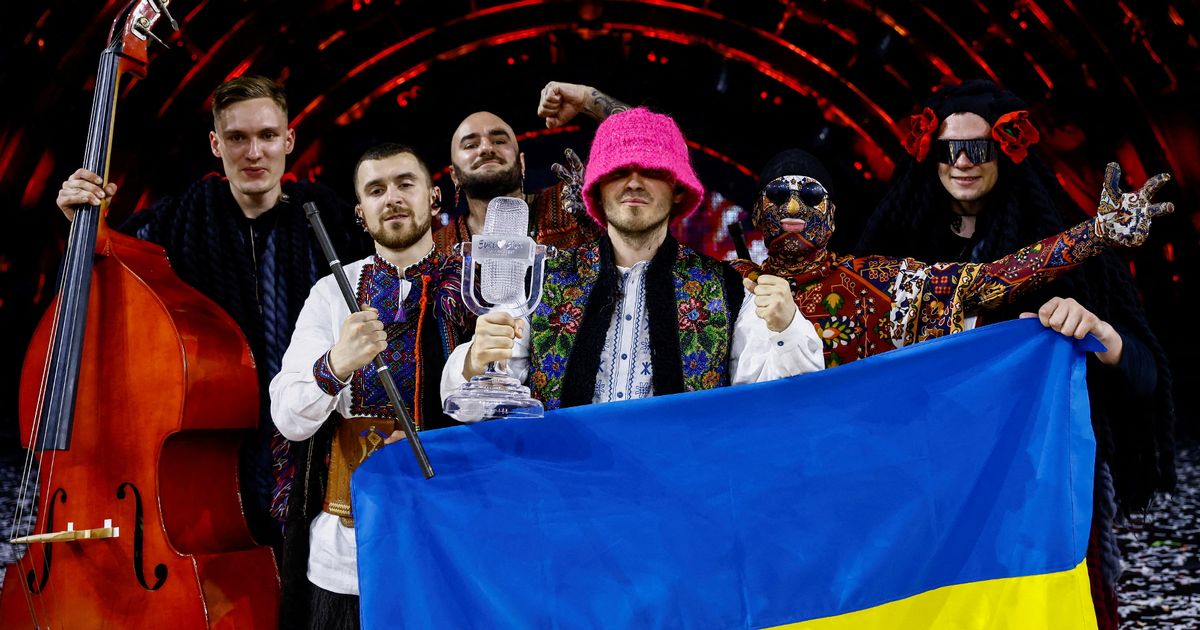 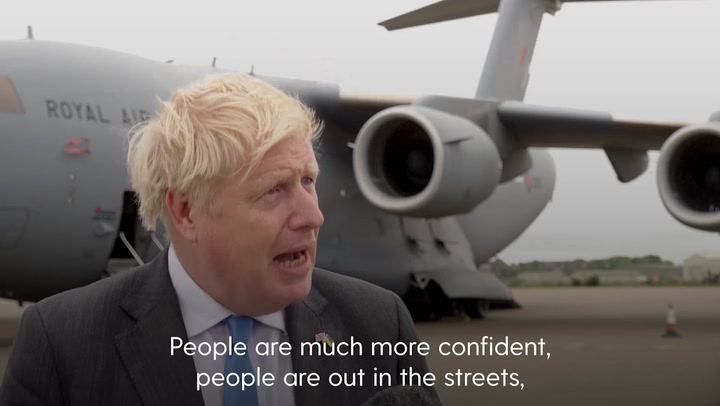 Eurovision should be held in Ukraine says Boris Johnson

The European Broadcasting Union (EBU) has stated it will no be backing down on its decision to move the Eurovision Song Contest 2023 from Ukraine, despite the country expressing its disappointment.

Ukraine were hoping they would be hosting the event next year after Kalush Orchestra beat UK”s Sam Ryder to winning the competition after they won most of the public vote.

The EBU has now responded to Ukraine’s disappointment, which included criticism from the country’s Minister of Culture and the head of its state broadcaster.

In a statement, the EBU said: “The decision was guided by the EBU’s responsibility to ensure the conditions are met to guarantee the safety and security of everyone working and participating in the event, the planning of which needs to begin immediately in the host country.

“At least 10,000 people are usually accredited to work on, or at, the Eurovision Song Contest including crew, staff and journalists.

“A further 30,000 fans are expected to travel to the event from across the world. Their welfare is our prime concern.

“It is therefore critical that decisions made in relation to such a complex live television event are made by broadcasting professionals and do not become politicised.”

The statement also referenced Eurovision’s official rules, which state that the competition can be moved “in a force majeure situation”, of which Russia’s invasion of Ukraine would be of such.

The EBU said they were given expert security advice, who told them the this risk of a mass casualty event is “high” due to the ongoing conflict.

They also quoted NATO Secretary-General, Jens Stoltenberg, who said that the war “could take years”.

Sam wowed Eurovision audiences around the world with his performance, which earned the UK second place

The statement added: “With regards to the possibility of hosting the Contest in a border location close to a neighbouring country, the specifications of suggested venues, and the lack of the necessary surrounding infrastructure, do not meet the requirements of the ESC.

“When drawing its conclusions, the EBU also took note that, based on our current information, no major international concert tours are visiting Ukraine throughout 2023.

“All this contributes to the EBU’s overall assessment that in terms of security and operational guarantees, the necessary requirements for hosting, as set out in the Rules of the Eurovision Song Contest are not met.

“Taking all of this into account the EBU, with regret, made its decision to move the event to another country and will continue discussions on finding a suitable location for next year’s Eurovision Song Contest.

“We are happy to engage further with our Ukrainian Member UA:PBC on all these issues.’

Prime Minister Boris Johnson had expressed his support for Ukraine hosting the competition next year but it is now a high probability that the UK, who were runners-up, will now be offered the opportunity to host.

Read More: Eurovision stands firm on Ukraine not hosting in 2023 due to ‘severe’ risk of attacks