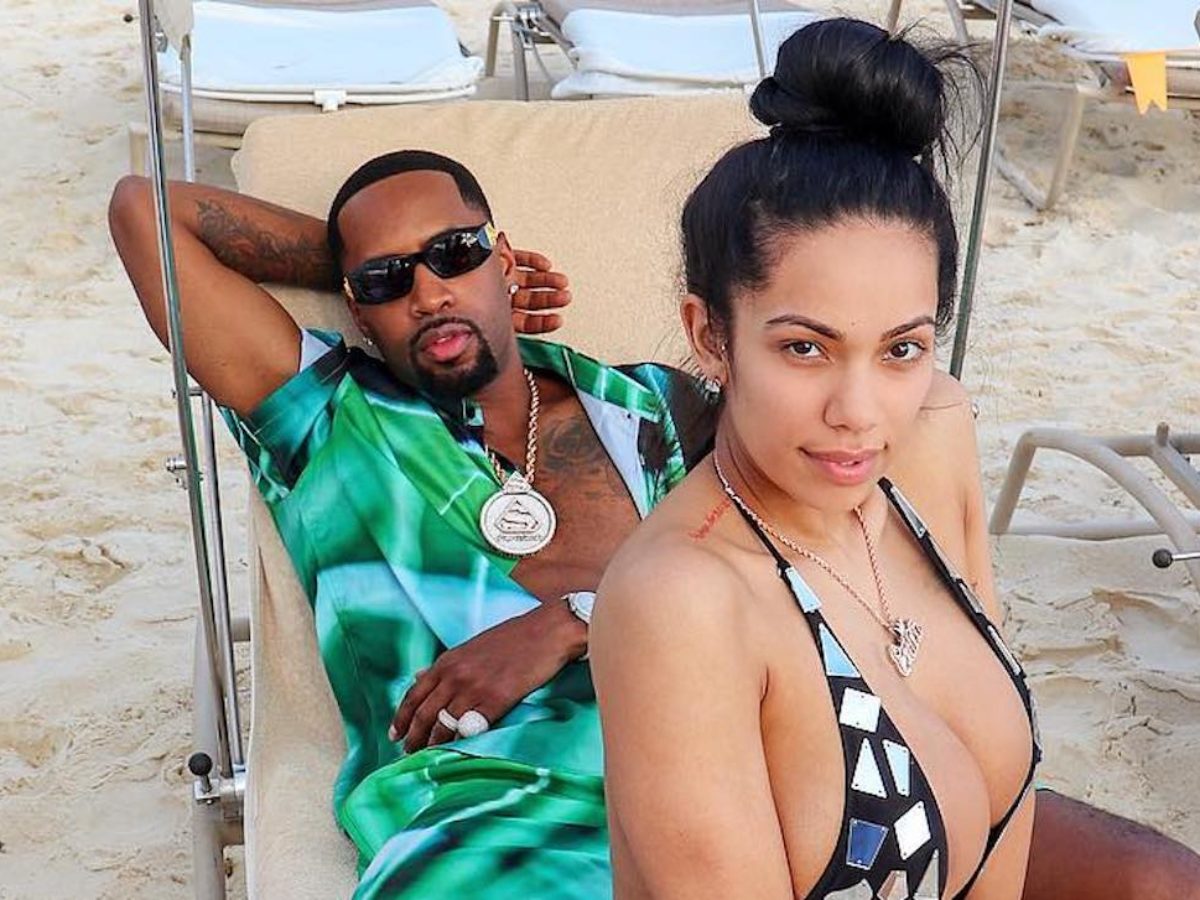 Erica Mena managed to shock her fans with a video that she uploaded on her OnlyFans account. The Shade Room quickly grabbed a screenshot and you can see what’s this all about below.

As expected, a lot of her and Safaree‘s fans were not into their decision.

Whew! #EricaMena is not playing games on her OnlyFans page. Today she reportedly teased fans on the app with a message saying she dropped a video of her “satisfying” her hubby #Safaree. ____ The steamy video reportedly involved nudity and some tongue kissing. Both Erica and Safaree joined the app not too long ago during the pandemic.

TSR noted that ‘The steamy video reportedly involved nudity and some tongue kissing. Both Erica and Safaree joined the app not too long ago during the pandemic.’

A follower said: ‘you really shouldn’t show your man off like that,’ and someone else posted this message: ‘They out here selling their marriage intimacy for 1 Virgil.’

A commenter wrote: ‘I need to get a woman and make money together like this,’ and a follower said: ‘Someone be a real one and share it with us.’

Not too long ago, Erica Mena shares a post that includes more videos featuring Safaree and gets melancholic about their relationship over time.

‘Wow! A real Flash Back Friday ✨You really chased me for years, and now we’re here 🥰♥️ @safaree I absolutely LOVE being your wife,’ Erica captioned her post.

One other commenter posted this: ‘I would be so embarrassed if they were my parents,’ and a fan said: ‘A Mess, Marriage Ain’t Even Sacred Anymore. Y’all Do Anything For Money.’

Someone else wrote: ‘People have no respect for themselves anymore…. * creates onlyfans*’ and a commenter said: ‘They want attention so bad on Nicki baby reveal day.’

Just in case you don’t know, Nicki Minaj is pregnant, and she’s showing off her baby bump for the very first time!

She is posing in a string bikini and high heels, and she looks amazing. Fans went crazy with excitement following the news and they made sure to shower Nicki with love on social media all day long and congratulated her and Petty.