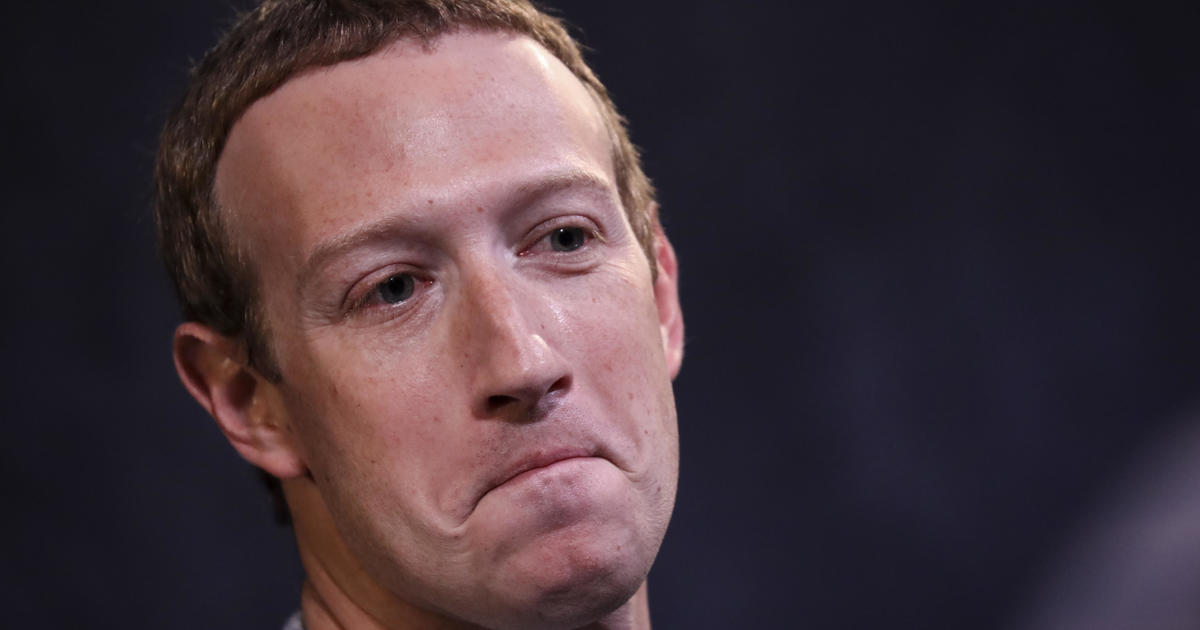 Facebook this week announced it would replicate its widely used COVID-19 information center in combating another global crisis: climate change.

Many Facebook users opened the platform on Tuesday to find a banner prompting them to “see how our climate is changing.” That led them to the Climate Science Information Center, a hub with facts about global warming from such groups as the Intergovernmental Panel on Climate Change, National Oceanic and Atmospheric Administration and World Meteorological Organization. Facebook also said it would “include posts from relevant sources to highlight climate science news.”

The page prominently features a handful of climate facts at the top, including that human activities have warmed the planet by about 1 degree Celsius since pre-industrial times, and are on track to heat it even further.

“Climate change is real. The science is unambiguous and the need to act grows more urgent by the day,” Facebook said in announcing the project. The new service is live in the U.S., United Kingdom, France and Germany, and will soon be available in more countries, Facebook said.

The new climate hub drew a cool response from scientists and environmental groups, who noted that the world’s largest social media network could do more to halt the spread of misinformation on its platform.

“This new policy is a small step forward but does not address the larger climate disinformation crisis hiding in plain sight,” a coalition of groups including Earthjustice, Greenpeace, the Sierra Club and the Union of Concerned Scientists said in a statement. “Just as Facebook has taken responsibility for its own carbon emissions, it must take responsibility to stop climate deniers from spreading disinformation on its platform.”

The role of propaganda

Facebook’s biggest problem isn’t a paucity of accurate information, but rather that it allows conspiracy theories, distortions and fake news to circulate widely on the platform, experts say.

“Misinformation is much more likely to get shared than actual information. It’s not an equal playing field,” said John Cook, an assistant professor at the Center for Climate Change Communication at George Mason University.

Nearly 70% of Americans use Facebook, and 4 in 10 rely on it for news, according to Pew. And because Facebook’s business model is based on keeping users on its platform for as long as possible and encouraging users to participate, the company has a vested interest in keeping polarizing content on its service even when it’s false, Cook said.

“Misinformation is good for business,” he said. Unless Facebook were to actively go after fake news, the information hub would be “totally inadequate,” Cook added. “It’s like poisoning somebody and then giving them a brochure on vegetables.”

A 2016 analysis found that the most popular climate change story shared on Facebook that year was a fake story that declared climate science a “hoax.” More recently, Facebook was pressured to remove false posts that blamed the wildfires in California on arson. In fact, scientists say that the extreme fires seen in recent years have been made much worse by human-caused global warming.

“At a psychological level, misinformation can cancel out accurate information,” Cook noted. “When there’s conflicting information people disengage, and at that point [climate science deniers] have won.”

Facebook is not changing its current policy on fact-checking climate-related posts, a company spokesman told CBS News. That program includes 70 organizations that review content — posts that are debunked get a warning label and reduced visibility in Facebook’s news feed.

How climate change is impacting wildfires

But the company’s fact-checking efforts have been criticized for exempting opinion pieces, even when they include patently false facts, allowing for the spread of misleading information from science-denial groups like the CO2 Coalition. In June, Facebook removed a fact-check of a debunked Daily Wire article after the company’s executives received complaints, an investigation from Popular Information and HEATED found.

Facebook also declines to fact-check political ads, of which it expects to sell more than $420 million this year.

« Only artists age 50 and over allowed