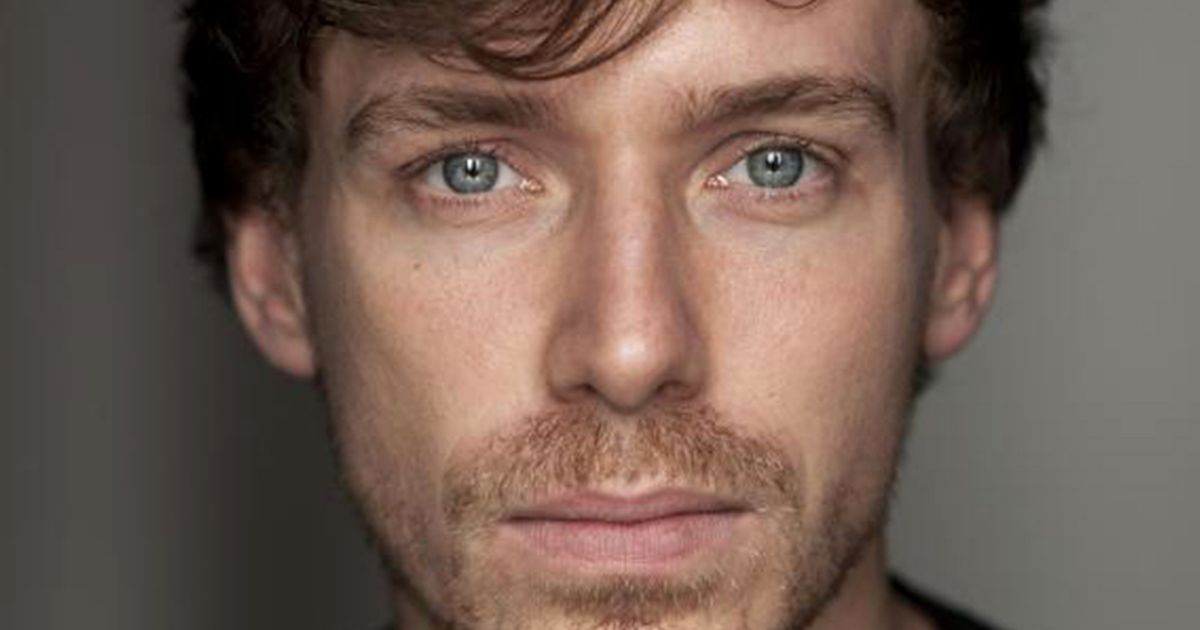 Emmerdale star Sam Gannon was staying with family in California when he passed away suddenly, his heartbroken sister confirmed the news and called him a ‘sensitive soul’ 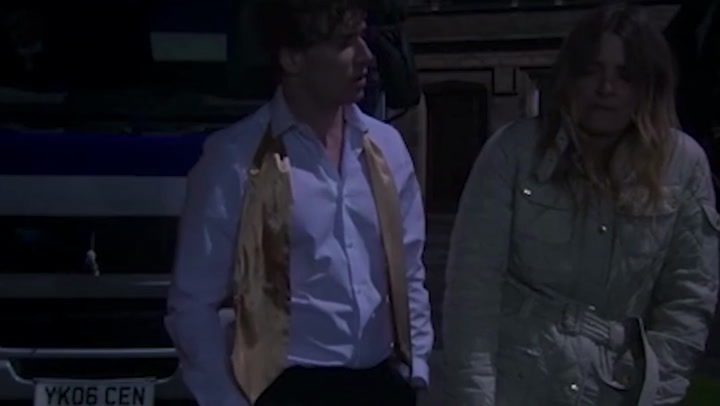 The actor, who was known for playing Kev in the long-running series, was staying with family in California when he passed away.

Sam’s sister Amy Kelly confirmed the news and said: “Sam was a whirlwind, a unique character to say the least.

“He genuinely cared for others and was a very sensitive soul. It is clear from the tributes we have received that he touched the hearts of so many.’’

“He delighted audiences with his charm, wit and his wonderful musical abilities.”

The actor’s death is being investigated by police but is not being treated as suspicious.

He had the role of horse-drawn carriage coachman Kev in Emmerdale back in 2019.

Sam starred on the show alongside Emma Atkins – who plays Charity Dingle.

His family started a JustGiving page to raise money to bring the actor back home to the UK.

“Due to the recent and sudden passing of Sam. All donations will be put towards the repatriation of his body from the US and his funeral,” they wrote.

He starred as Kev in Emmerdale in 2019

Sam was a true performer, and any extra money raised will be donated to a UK charity supporting youth theatre, a cause close to Sam’s heart.”

Amy also plans on setting up a foundation in her brother’s name for those who “need extra support”.

People paid tribute to the actor on the donation page, with one friend saying: “The very best of men, always with a smile and a joke. Ready to help anyone, always kind and entertaining.”

“I worked with Sam during our time at The York Dungeons and Duracell Bunny is the perfect way to describe him. Sending so much love to his family x,” another added.

One person wrote: “Sending love and sympathy to Sam’s family and friends. I never had the pleasure of meeting Sam, but my younger sister Wendy Patterson did.”

“I directed Sam in a couple of projects. He was such a talented young actor and brought great joy to friends, and audiences alike. This a truly, sad loss. My thoughts are with his family. So sorry,” someone added.