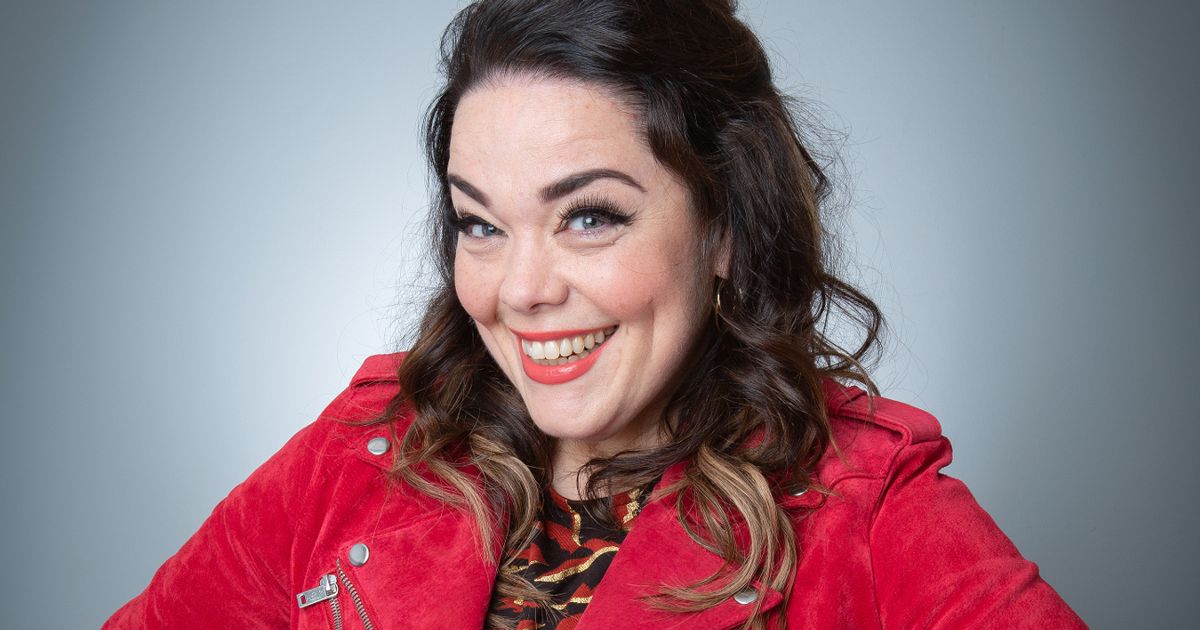 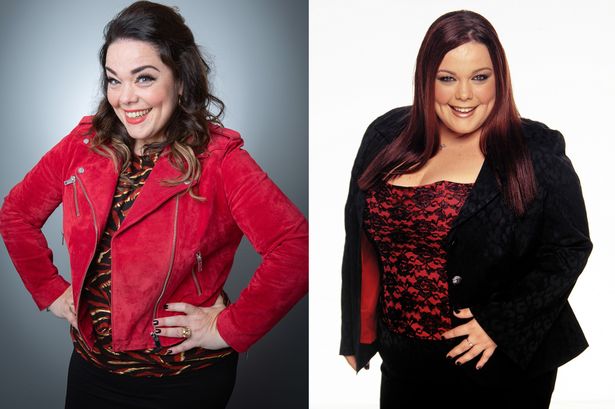 Lisa Riley has candidly revealed that her sex life has become remarkably better after dropping a whopping twelve stone.

The Emmerdale actress completely transformed herself back in 2016 when she decided to take her health into her own hands.

The 44-year-old left fans and friends alike completely stunned when she unveiled her slimmed down frame.

While her weight loss has improved many aspects of her life, it has made a particular difference when it comes to her sex life.

Opening up on Events That Made Me podcast, Lisa insisted that her relationship with finance Al dramatically improved following her epic wight loss transformation. 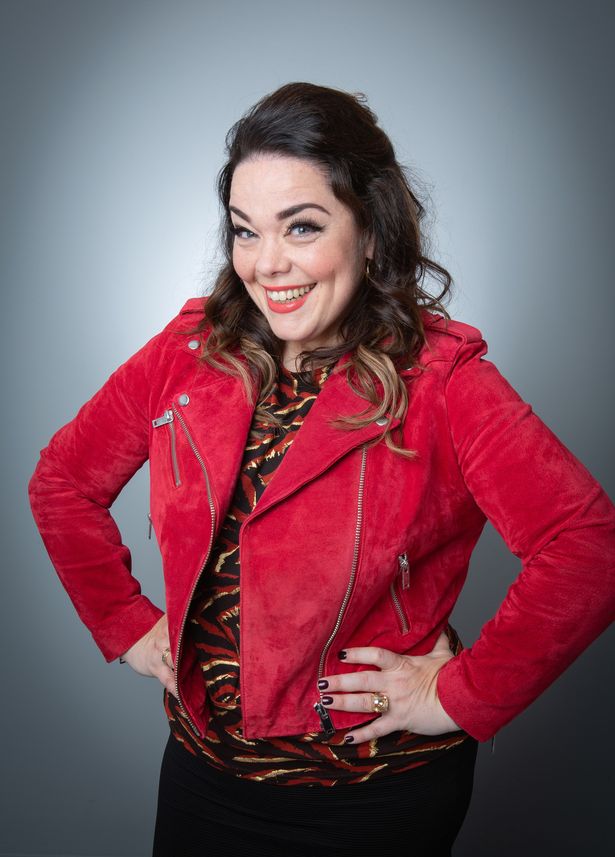 The Emmerdale favourite insisted: “Absolutely it’s changed! Tell me about it, believe me, that’s a very good point.”

The talented actress went from a size 28 to a size 12 after making vital and healthy changes in her lifestyle and daily routine.

She had been hit hard by several tragedies and she lost her beloved mum, grandfather and both grandmothers to cancer and was determined to do all she could to stay as healthy as she could. 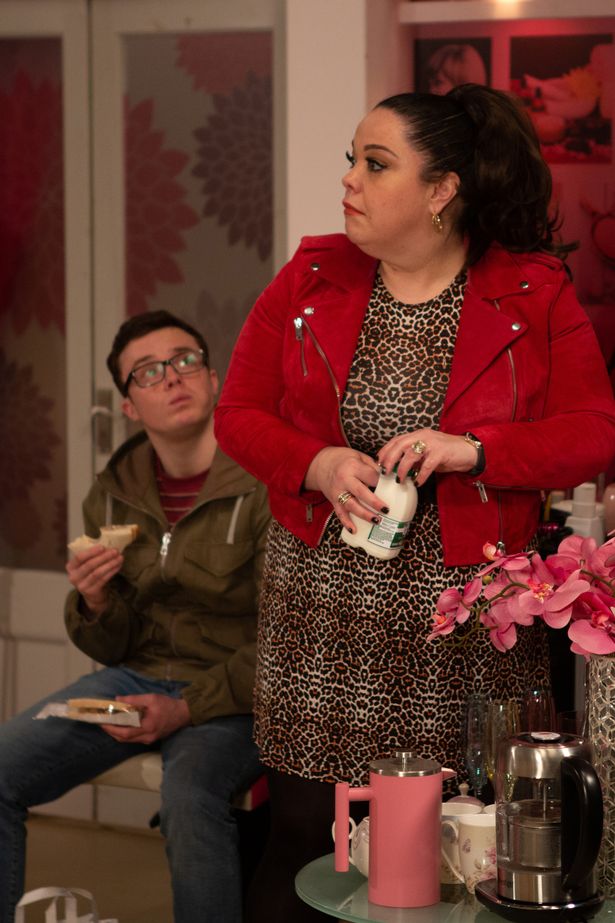 Despite her quick transformation, Lisa did not buy into any fad diets or unhealthy habits in a bid to shed the weight.

Instead, she credits hard work, diet and daily exercise for her revolutionized appeaance.

Lisa decided to make a life-long commitment to cut out alcohol and carbohydrates including pasta and rice.

While she did struggle on bad days, Lisa knew that she had to stick to her strict diet as gorging on food was the reason why she had piled on the pounds in the first place.

The TV star explained: “I had made myself fat by gorging on bread, crisps, crumpets and red wine. 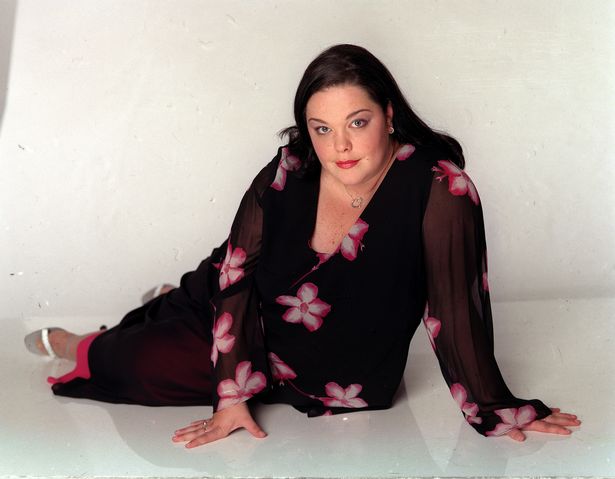 “Once I accepted responsibility for my health, weight and lifestyle it made it easier to take control.

“You don’t have to have starter, main and pudding.

Lisa has vowed her weight will never creep up again.

She insisted: “I’m never going to be size 28 again. I look at pictures of me back then and think: ‘Who’s that girl?’ She doesn’t exist any more.”