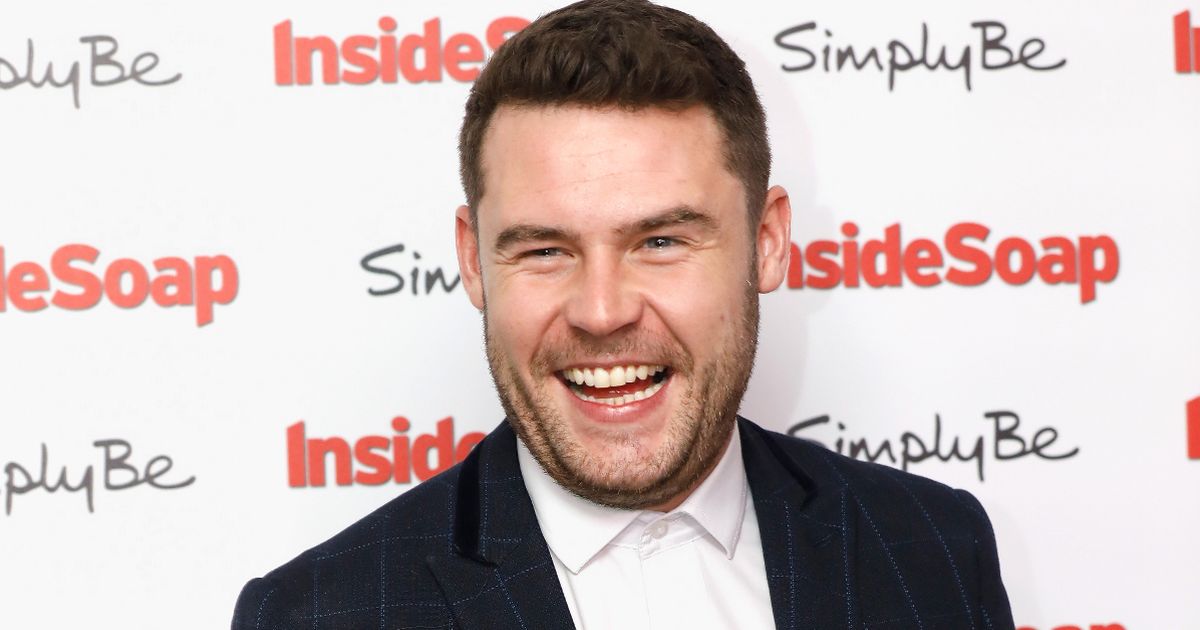 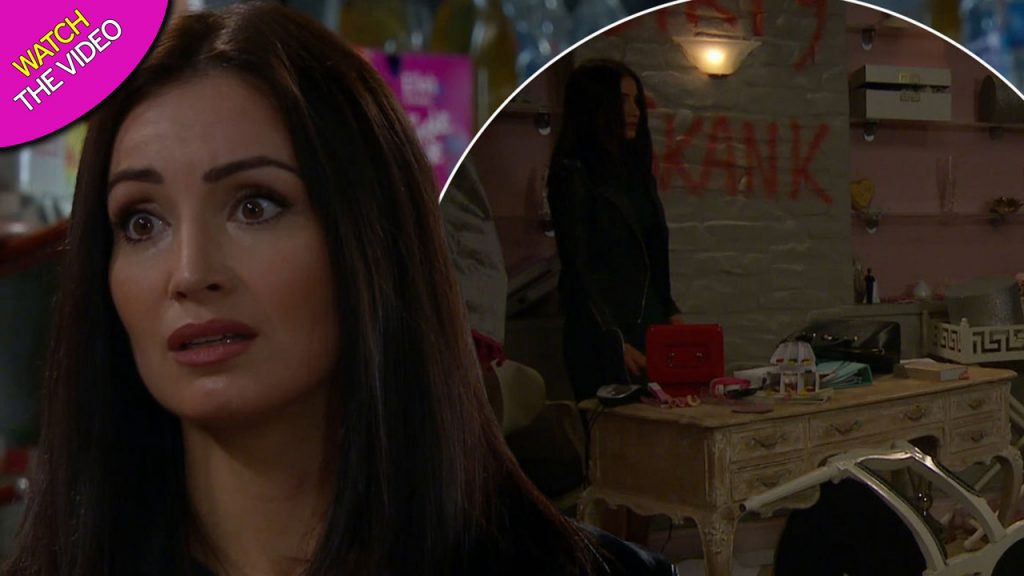 Emmerdale actor Danny Miller lashed out at a Greggs bakery employee on Twitter on Wednesday.

The star, 29, branded the worker a “skanky woman” on the micro-blogging platform before deleting the fuming message and apologising.

The soap face – who plays Aaron Dingle in the ITV show – was left raging after an encounter with the bakery staff member as he typed on Twitter: “Suffering with a bit of anxiety today and so not my normal self I feel. 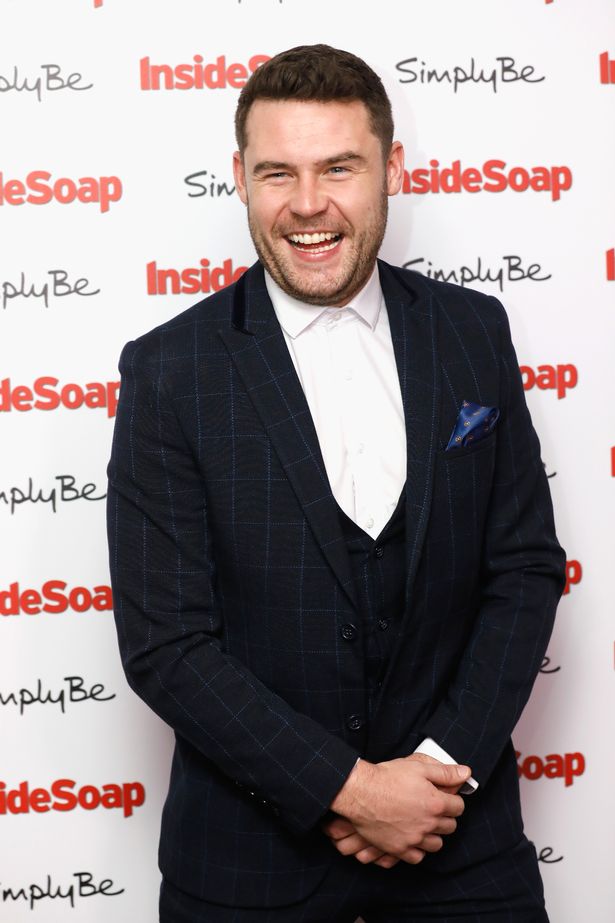 “Then some skanky woman working @GreggsOfficial ‘cheer up don’t be so miserable. Smile!!’

“You know what, Karen… Why don’t you F*** off you insensitive, horrible woman”

He then thought better of his ranting message and removed the post from his feed.

Danny then tweeted: “Taken the tweet down because it was unfairly worded and I was just wound up, so wasn’t a true representation of what I wanted to say. Which was;

“Please think before you tell someone to ‘Cheer up and don’t be miserable’.

“They just might be. Sorry & thanks for the love [love heart emoji] (sic)” 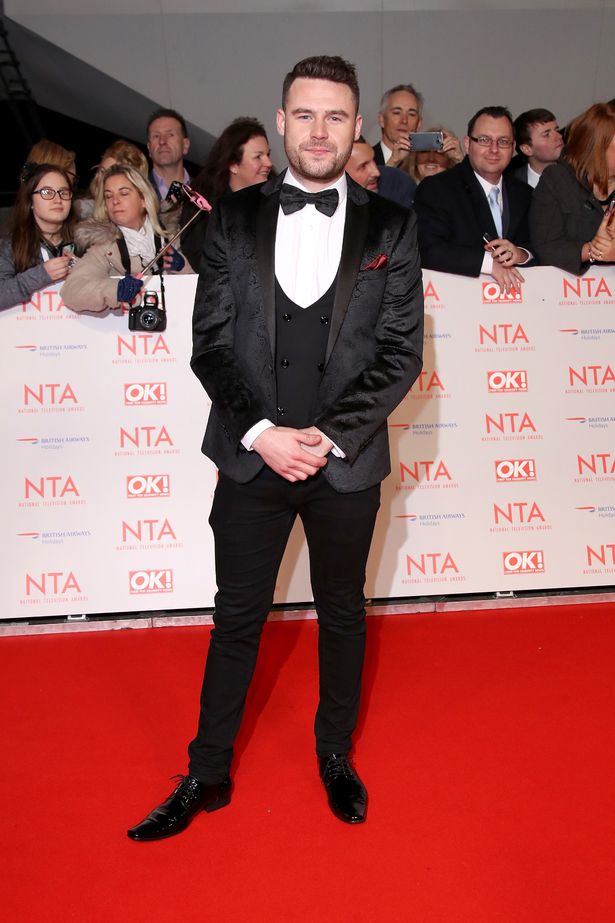 Danny took time away from the small screen to deal with depression and anxiety last year.

Danny says he is now happier than ever after taking some time off and credits girlfriend Steph Jones with getting him back on track – and helping him rekindle his love of acting.

He said in July: “At the back end of last year, I needed some time off. I was struggling family-wise and had some personal issues. 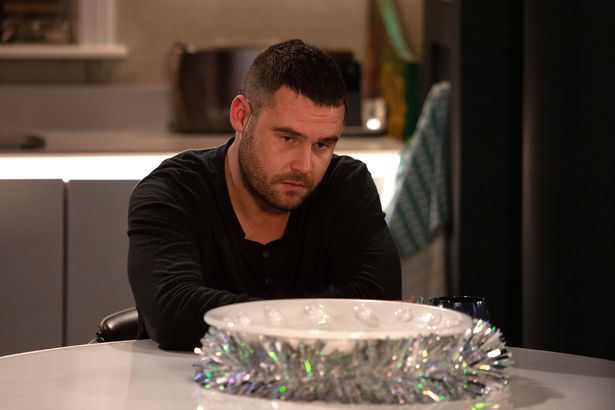 “But it’s made me want it much more than I ever have. I watched the show as a fan and seeing the ­storylines play out on screen made me want to get back into it. I fell in love with it more.”

Danny, who joined the ITV soap in 2008, aged 17, has also praised his co-stars for helping him grow up, both on and off-screen.

He says: “Nobody teaches you how to behave on set.

“I learned that from Lucy Pargeter, Dominic Brunt and Mark Charnock. They taught me how to handle myself – and I learned from the best.”