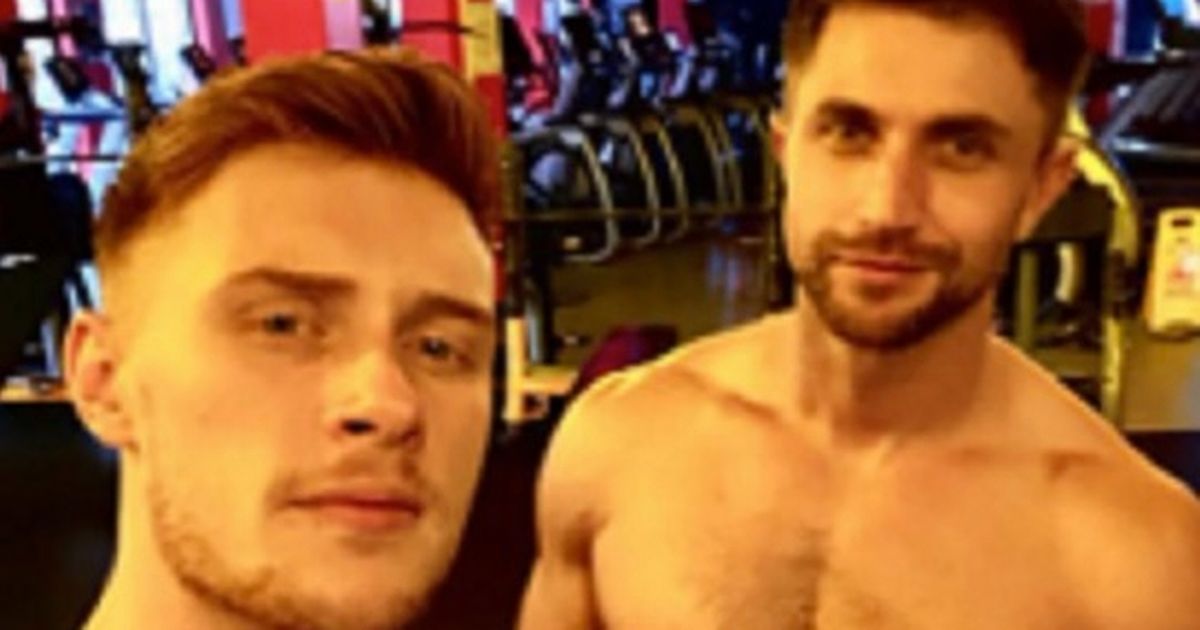 Emmerdale actor Max Parker has shared a new snap with his boyfriend Kris Mochrie, who previously played his on-screen brother on the ITV soap 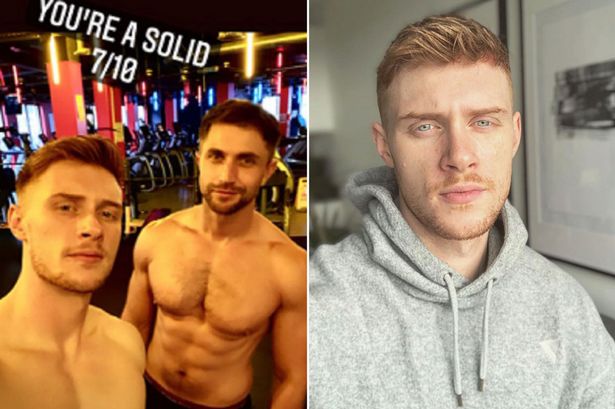 The Emmerdale star is best known as chef Luke Posner in the ITV soap and met Kris after the latter played Luke’s on-screen brother, Lee Posner.

Kris’ character exited the soap before Max’s arrival when he was killed-off after raping Victoria Sugden (Isabel Hodgins).

The pair struck up a friendship and romance off-screen and have been together a lot ever since, sharing many snaps from their dates and trips on social media.

Max and Kris are currently enjoying a weekend break together and now have shared a flirty snap on Max’s Instagram Story.

Sharing a snap of the pair having a sweaty shirtless workout, Max captioned the image of Kris: “You’re a solid 7/10”. 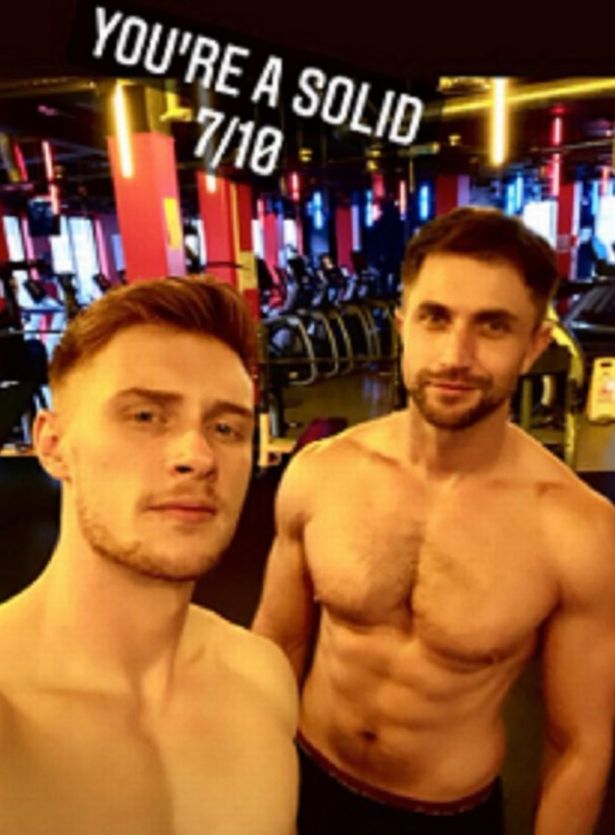 Speaking about going official as a couple last month, Kris told the Mirror: “It’s great to meet someone through work and have so many things in common and an understanding of each other’s jobs.

“We didn’t actually share any scenes together on Emmerdale but kept in touch after I left.

“I don’t want to jinx things. We are seeing how we get on.

“We had a great time on holiday in Dubai. Let’s see how it goes.” 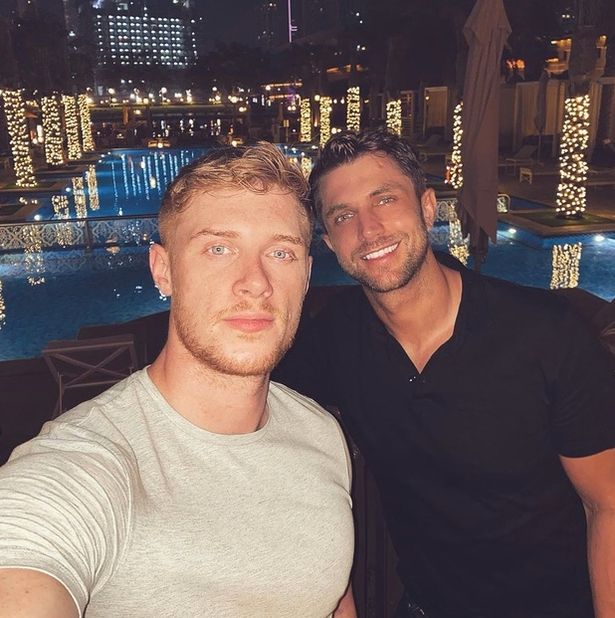 Since leaving Emmerdale, Kris can be seen in four-part series The Grand Party Hotel which focuses on the antics at the Shankly Hotel in Liverpool, which features drag queens serving you, naked butlers, and suites that sleep up to 24 people.

Kris also revealed that the hotel helped him better understand his sexuality and relationship with masculinity. 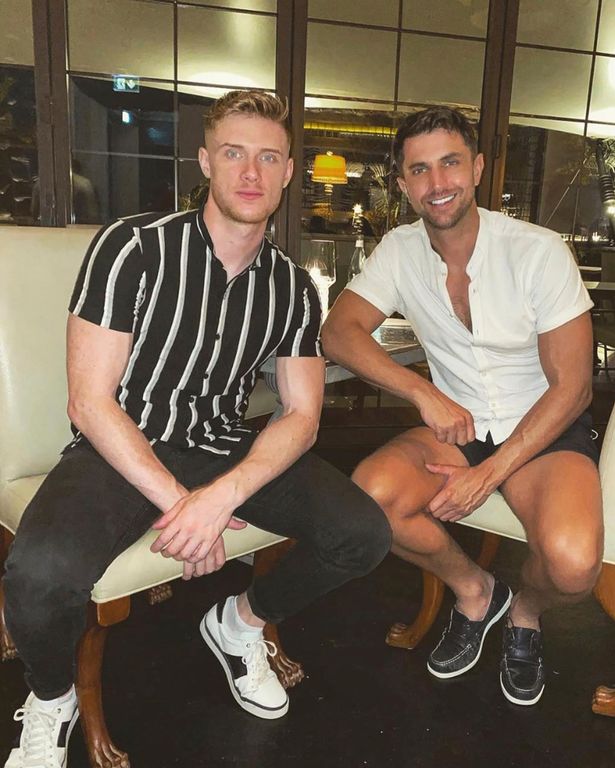 He revealed: “When I joined The Shankly four years ago and seeing the characters there and seeing everybody be who they want to be made me realise the world is a much more accepting place and your level of masculinity has no bearing on who you are.”

Emmerdale continues on weekdays on ITV.

Inside Holly Willoughby's This Morning break as she teases secret project »