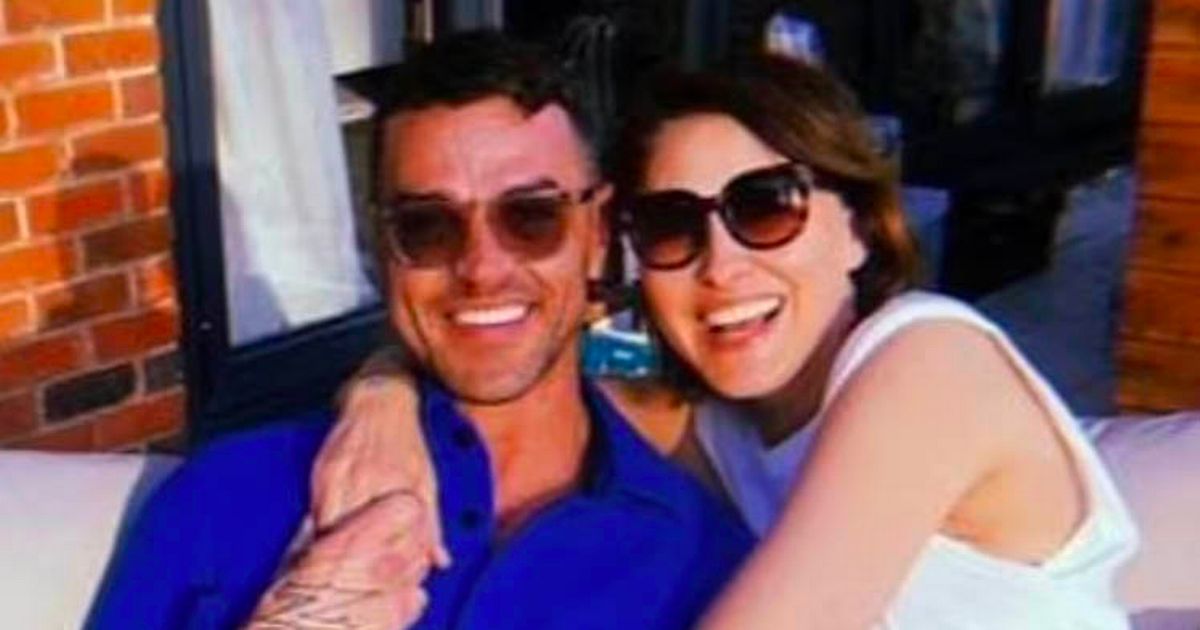 Emma Willis is presenting Cooking With The Stars alongside comedian Tom Allen. She has previously revealed how she and her husband, Busted bassist Matt Willis, had a tough time with his addiction at the start of their marriage 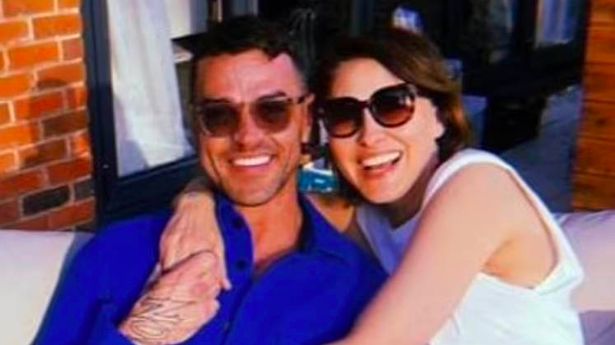 Emma is back on our screens with the support of her brave husband and musican, Matt

TV presenter Emma Willis is back on our screens with the second series of Cooking With The Stars.

The gripping show will have viewers wondering all about the personal lives of those on-screen and Emma, 46, has revealed the difficulties she and her brave husband have faced over the years.

Inspirational Olympian Dame Kelly Holmes, who this week bravely came out as gay, has already been knocked out alongside former contestant of The Circle, Woody Cook.

Who is Emma Willis married to?

Emma and Matt met in 2004 and have a strong relationship

Emma Willis is married to former Busted bassist Matt Willis, 39, and they met in 2004.

Matt proposed to model Emma on a romantic holiday in Venice and they got married at Rushton Hall in Northamptonshire two years later.

Busted were known for some monster hits like Year 3000, What I Go To School For and Crashed The Wedding. When they split in 2005, Matt tried a solo tour of his own but it wasn’t nearly as successful.

He was part of the revamped and relaunched McBusted, a combination of McFly and Busted, in 2015.

They renewed their vows in 2018, with presenter Stephen Mulhern conducting the service.

What happened to Emma Willis’ husband?

Emma and Matt battled through his addiction together

He has been sober since 2008, after struggling with drink and drugs early on in their relationship.

Since getting clean, Matt has been honest with their kids about why he doesn’t drink.

“I quit alcohol a few months into Isabelle’s life and I just hope she wasn’t impacted by [me drinking] at all,” he told Fabulous magazine

“They’ve never known me to drink, but they’ve noticed I don’t do it and I’ve been very open about why I don’t, so it’s not really a big deal to them.

“We’ve talked about it and they know what I’m about and why I don’t do these things.”

He added: “They understand the words, although I try not to use them because they’re quite scary – words like ‘alcoholic’ and ‘addict’. So I say: ‘It doesn’t work for me, I can’t do that’, and that’s enough.”

Emma told The Telegraph: “I wasn’t going to leave him because he had a problem. I wanted to help him, but he had to help himself and I believed he would.

“What really changed him was our daughter, Isabelle. He was already doing it [recovery] himself, then she arrived and that made him even more determined.”

Matt himself revealed the difficulties to The Sun and at one point became involved in the controversial Church of Scientology.

The musician said he was “fully invested” in the concept until he realised they were trying to break up his marriage.

He said: “They were like, ‘There’s someone in your life who’s actually draining you, who’s a negative force. It’s normally the person closest to you’. And it’s like, ‘I think they’re trying to split my marriage up now’.”

Cooking With The Stars airs tonight at 8pm on ITV