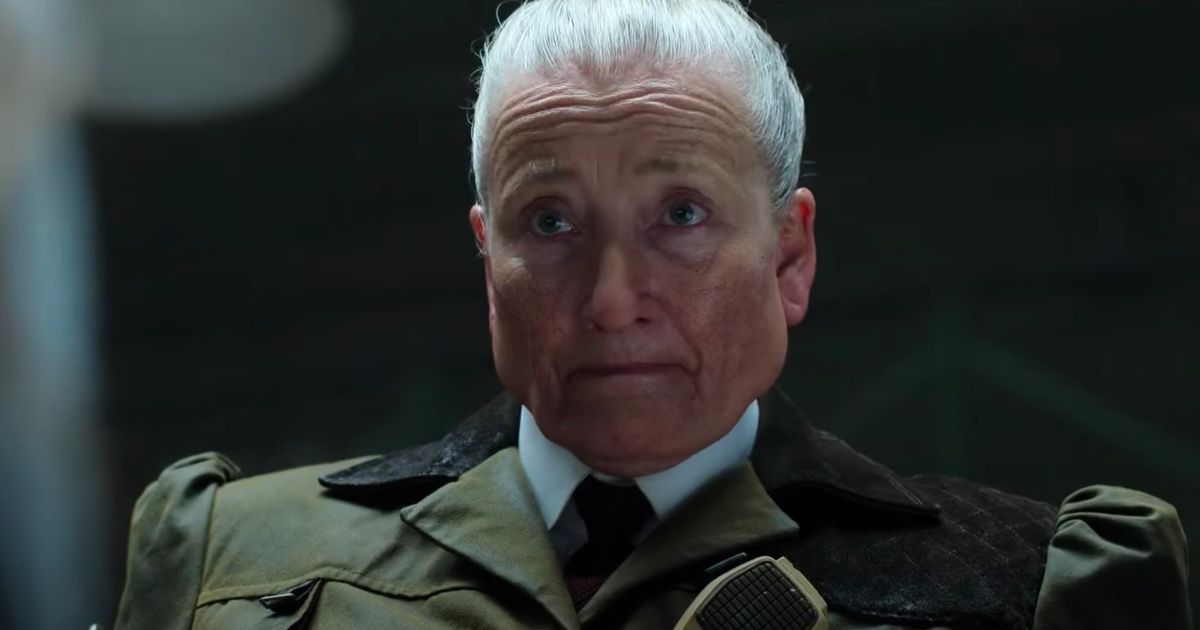 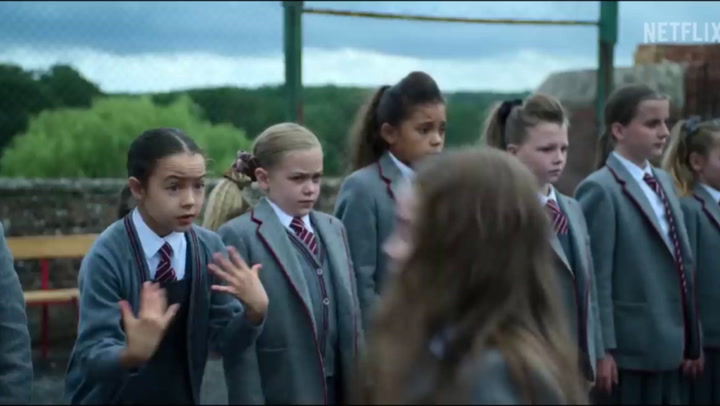 British actress Emma Thompson has faced immense backlash from fans who have accused her of being ‘disappointing and offensive’ for donning a fat suit in the Matilda adaptation.

Emma, who has also starred in Love Actually and Sense and Sensibility, underwent an almost unrecognisable transformation for her role as Ms Trunchbull with heavy prosthetics and a the addition of a fat suit.

Following the release of the highly-anticipated trailer, the new flick has been blasted as ‘offensive’ due to the Emma’s transformation and the ‘unnecessary’ need to make her appear larger than she is with the help of the fat suit.

Metro columnist Emmie Harrison-West appeared to kickstart the heated debate on Twitter as she pointed out the previous times Emma has donned fat suits in order to appear a larger size than she is to fit her character’s description.

She wrote: “Fat suits have been so normalised that some people probably haven’t even noticed – and that is what is so frustrating.”

The writer also pointed out that the much-loved actress also donned body-altering prosthetics for her role as N anny McPhee and she wore fake bingo wings and jowls for her part in The Legend of Barney Thomson.

Not only that, but Emma was also fitted with a ‘fat’ suit to play Karen in Love Actually – something which the columnist found incredibly disappointing.

“You know, the presumably size 16, ‘frumpy’, comfortable-shoe-and-floor-length-skirt-wearing middle-aged wife that was inevitably cheated on?

Fans have dubbed the new adaption as ‘disappointing’

“As a bigger woman, I find this caricaturisation of my body type utterly dehumanising, and degrading. It’s not ethical, authentic or representative of any lived experiences whatsoever.”

Others have also shared their distaste online after the trailer dropped for the new adaption.

“It has been really disappointing to see Emma Thompson put on a fat suit for this role. I’ve always loved her work. But this is just so gross,” one fan complained.

Emma has yet to respond to the criticism

“Really disheartening to see such a beautiful woman having to go to such measures for a role,” another echoed.

“Either hire a fat actor (they exist! Really! They could even have A-list careers if you’d actually cast them in fat roles instead of giving them to thin actors in bad makeup!) or just make Trunchbull thin. It’s a stereotypical fat role anyway,” someone else suggested.

While a fourth shared: “Honestly, I thought we were getting more progressive as a society. But this is just backwards. So hideous.”

Emma has yet to respond to the criticism.