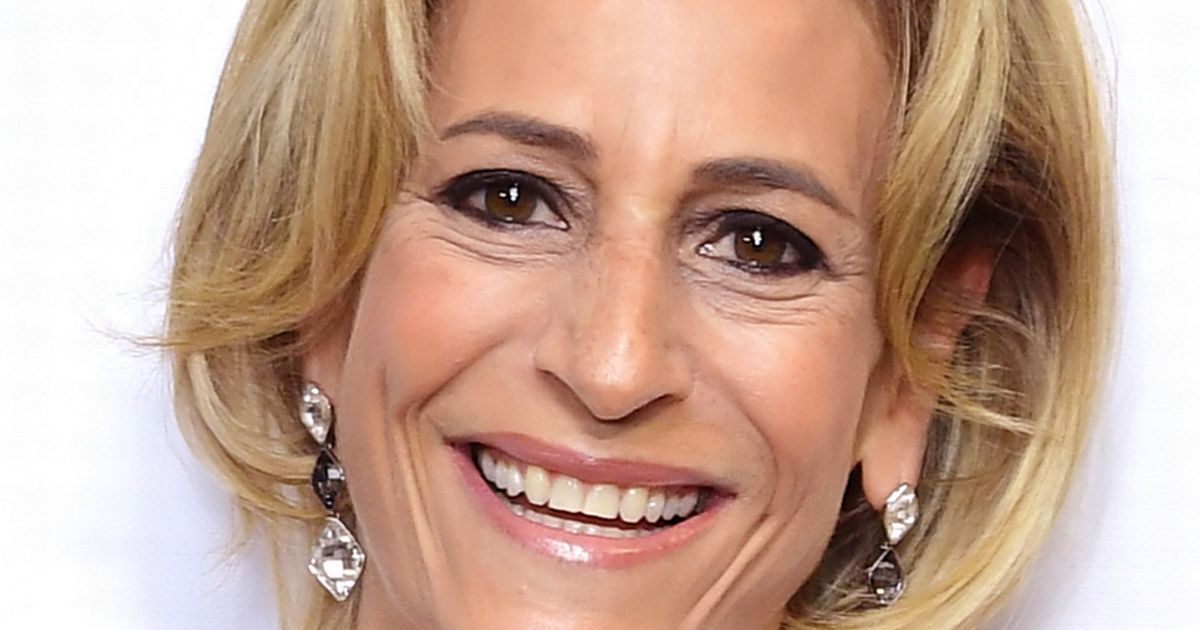 The BBC presenter, 49, said it was “peak surreal” hearing from Boris Johnson’s political adviser at the time of such national controversy 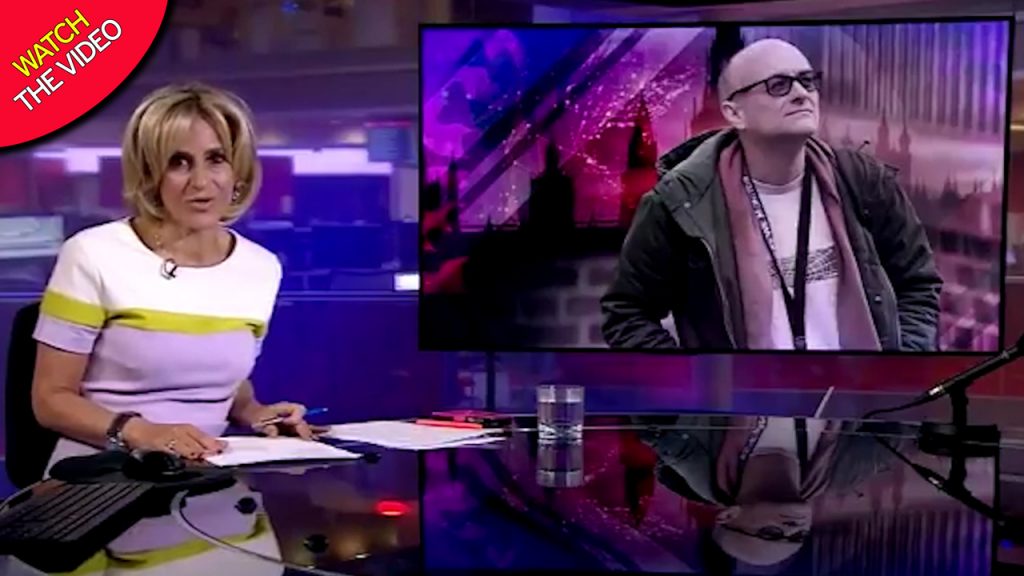 Emily Maitlis has revealed that she received a “text of support” from Number 10 chief adviser Dominic Cummings after she accused him of breaking lockdown rules in a controversial Newsnight speech.

The BBC presenter, 49, said it was “surreal” hearing from Prime Minister Boris Johnson ‘s political adviser at the time of such national controversy.

Speaking to Tatler, Emily revealed: “[Dominic Cummings] sent me a text of support.

“It was peak surreal getting a message of support from him in the middle of all the crazy stuff.”

Emily then mentioned the support she received following the Newsnight episode.

She explained: “I think that was the biggest I’ve had – more than [Prince] Andrew, more than anything.” 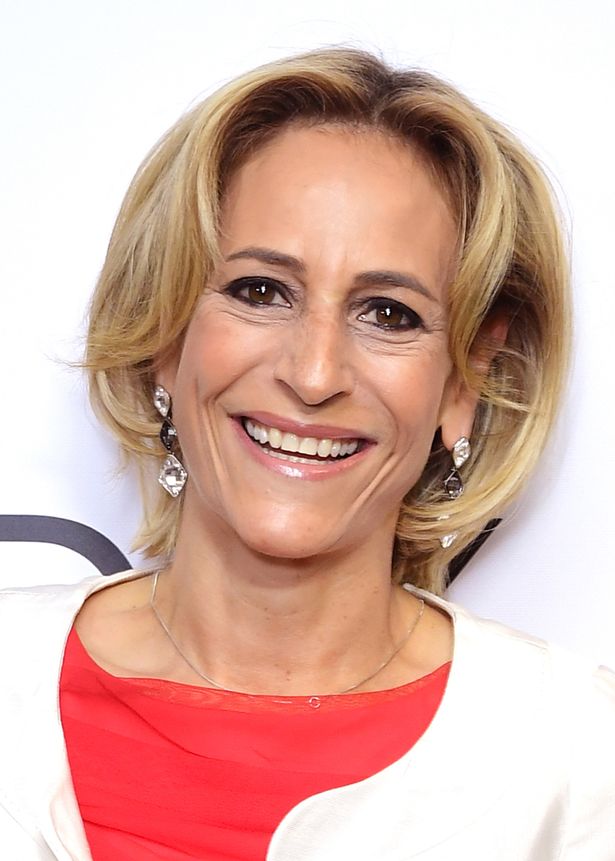 She added: “I was overwhelmed by it; I wasn’t expecting such a flood of warmth.”

The presenter stated on air that Cummings had broken lockdown guidance, a fact that was later confirmed by the police despite the government’s initial denial.

Her comments were condemned by the BBC for breaking impartiality guidelines, and the next day she did not appear on the show and was replaced by Katie Razzall. 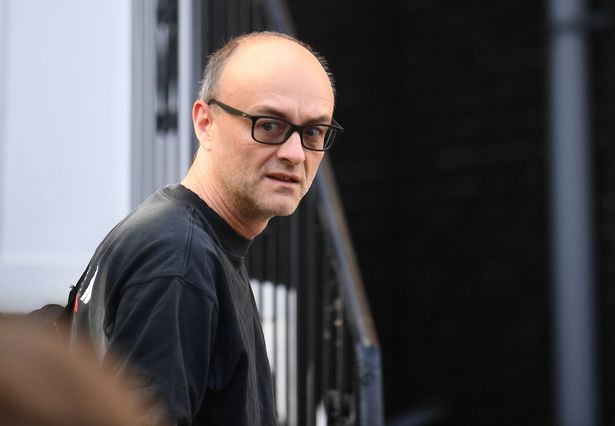 During that Newsnight episode, Emily remarked: “Dominic Cummings broke the rules, the country can see that, and it’s shocking the government cannot.

“The longer ministers and Prime Minister tell us he worked within them, the more angry the response to this scandal is likely to be.

“He was the man, remember, who always got the public mood, he tagged the lazy label of ‘elite’ on those who disagreed. He should understand that public mood now. One of fury, contempt, and anguish.

“He made those who struggled to keep to the rules feel like fools, and has allowed many more to assume they can now flout them.” 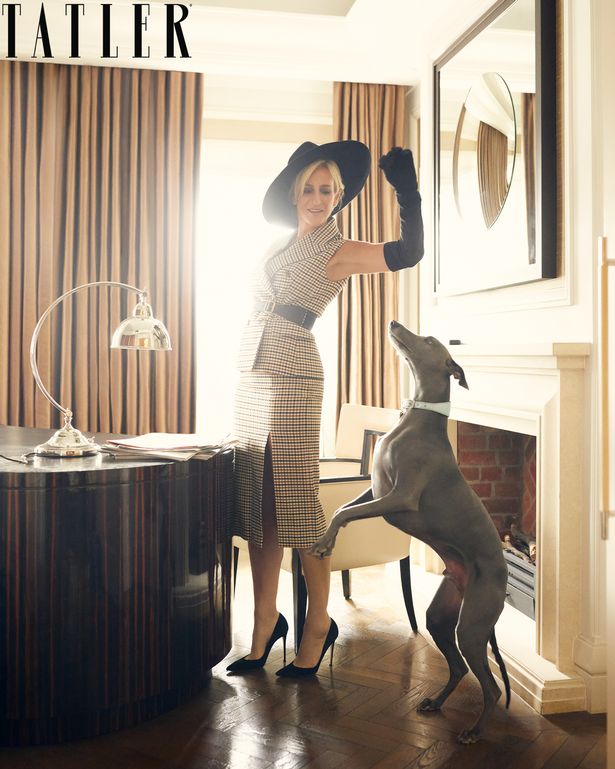 She continued: “The prime minister knows all this, but despite the resignation of one minister, growing unease from his backbenchers, a dramatic early warning from the polls, and a deep national disquiet, Boris Johnson has chosen to ignore it.

“Tonight, we consider what this blind loyalty tells us about the workings of Number 10. We do not expect to be joined by a government minister, but that won’t stop us asking the question.”

The Mirror exclusively revealed how Cummings drove 260 miles from his home in London to stay at his parents’ estate in County Durham, stating he did so after his wife developed coronavirus symptoms and he feared his child could not be cared for if they both fell ill. 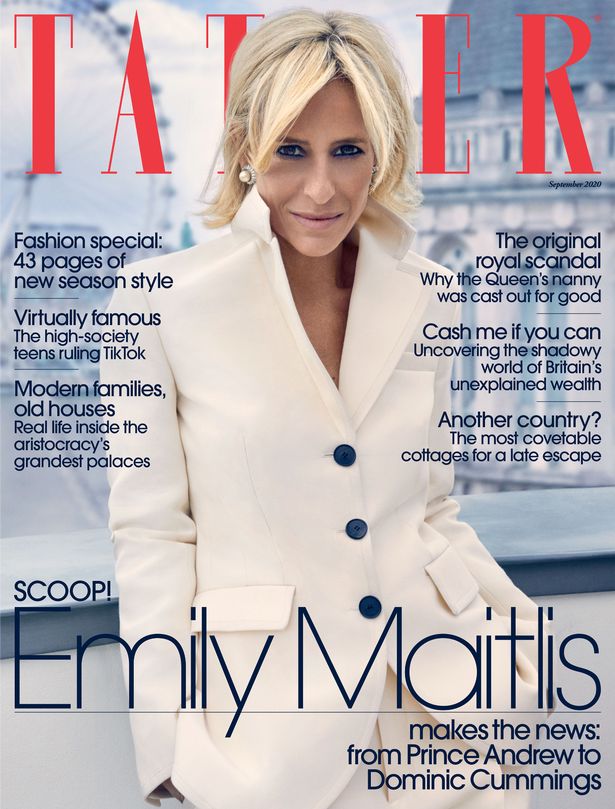 He then drove to popular beauty spot Barnard Castle so that he could check he felt well enough to drive back to London after having problems with his eyesight.

Mr Cummings insisted he had acted “lawfully and reasonably” at all times.

Emily later tweeted: “Been overwhelmed by all the kindness, messages – and support on here – and I’ve probably missed much of it.

“A big thank you from us all at #newsnight.”