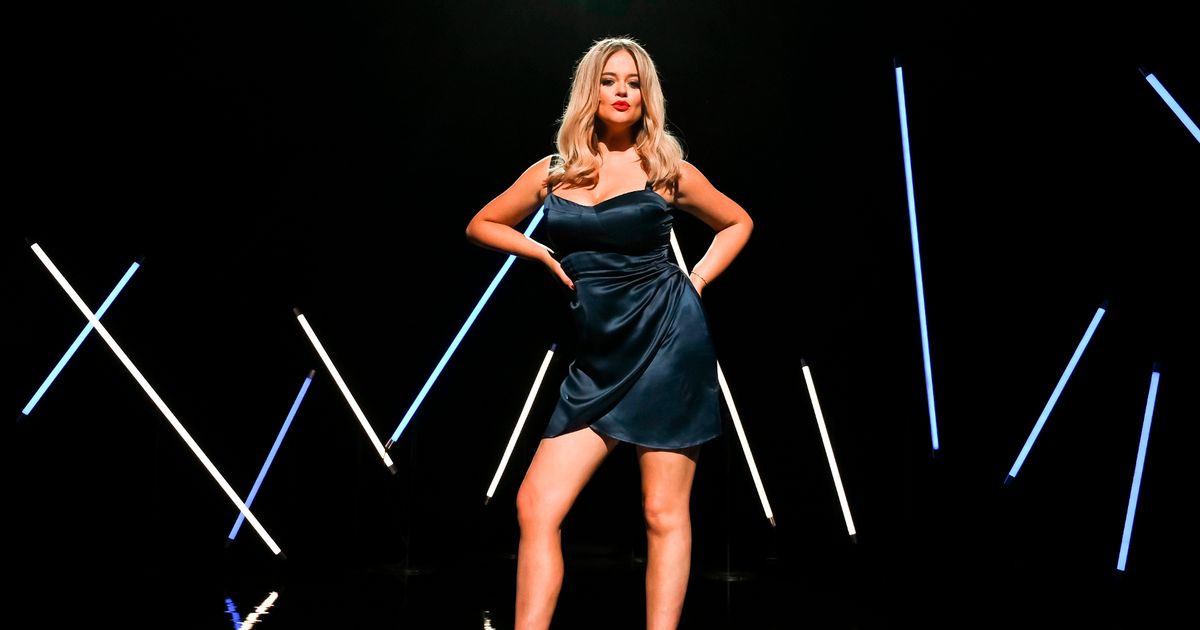 EXCLUSIVE: Inbetweeners star Emily Atack has opened up on her steamy sex and dating life as she prepares to launch her own “filthy” comedy show in November 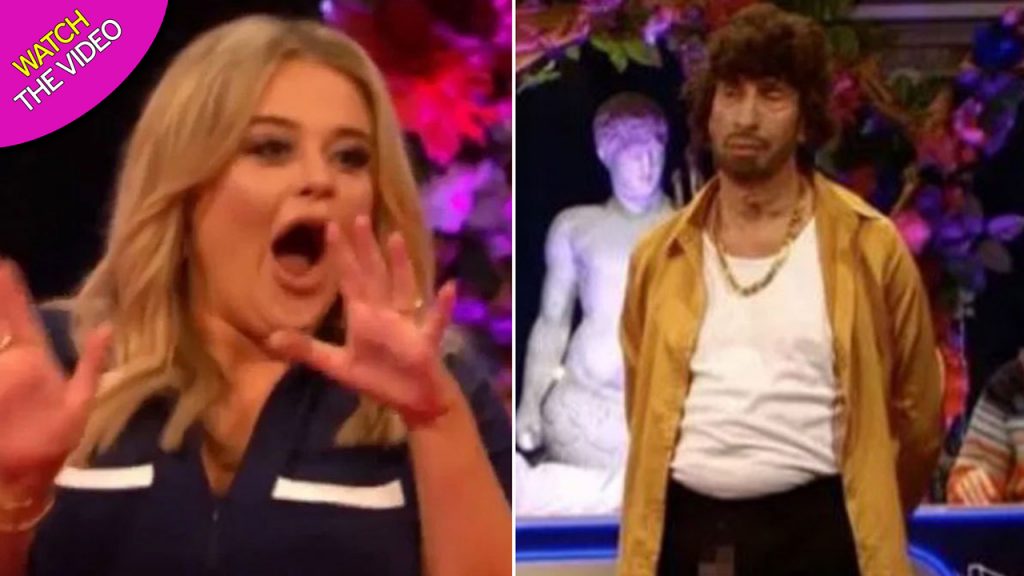 Starring as the object of a schoolboy’s fantasy in a hugely popular TV comedy can have repercussions – as Emily Atack discovered when she was in bed with a lover.

Emily, who played blonde bombshell Charlotte Hinchcliffe in The Inbetweeners, is used to getting mistaken for her character in the street.

She says: “I’ve been called ­Charlotte by three different dates.

“I’ve always forgiven it because they genuinely haven’t meant to do it, and I can see the absolute look of horror on their faces when they realise.

“I’ve laughed it off, although once I was sleeping with someone when they said it and it was like, ‘oh for f***s sake’ – I still carried on though.” 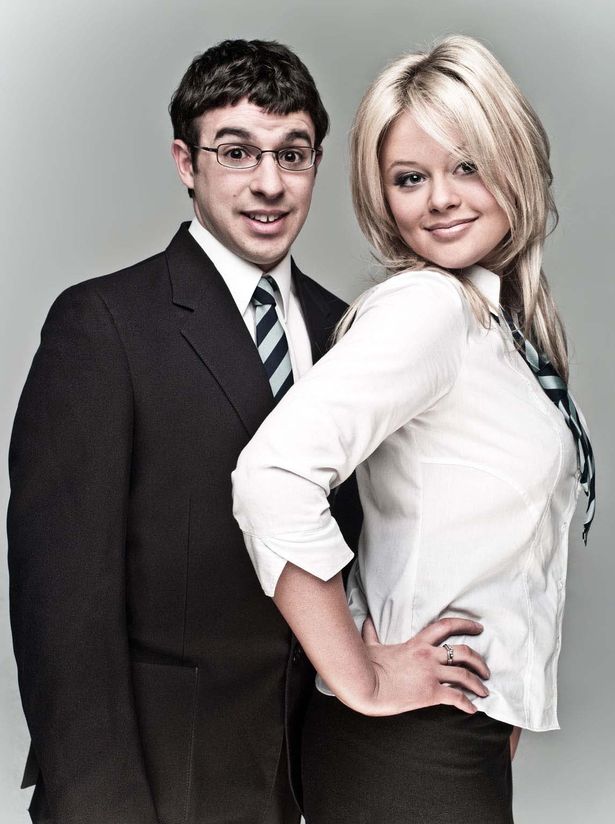 Emily, who was runner-up to Harry Redknapp in 2018’s I’m A Celebrity, is fabulously open about dating and sex.

So it’s little surprise they will be central to the 30 year old’s her new TV comedy sketch series, The Emily Atack Show.

She expects to ruffle a few feathers. “It will be quite alarming for people at first to see a blonde girl with boobs on stage talking about sex, but why not?”

She reckons the comedy Fleabag could talk openly about sex because there was an element of “posh education” about it. 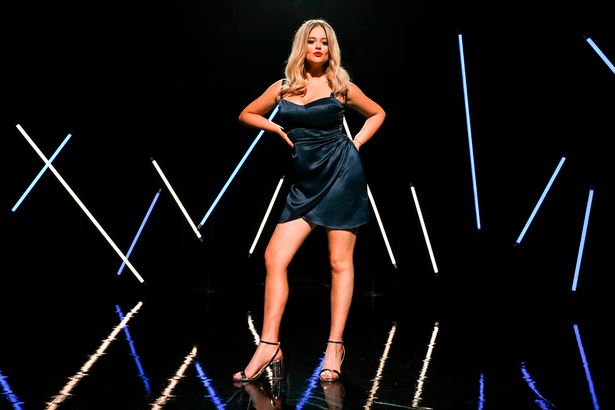 She says: “I’m saying we’re allowed to talk about that stuff, too. That’s the flag I’m flying at the moment.”

Emily, who has joined Keith Lemon as a team captain on Celebrity Juice, has comedy in her genes.

Mum Kate Robbins, 62, did voices on Spitting Image for nine years and her uncle Ted Robbins, 65, was Den Perry in Peter Kay’s comedy Phoenix Nights. The family even had their own TV sketch show.

Emily describes her own humour as cheeky, mischievous, and “like a filthy, naughty boy scout”. 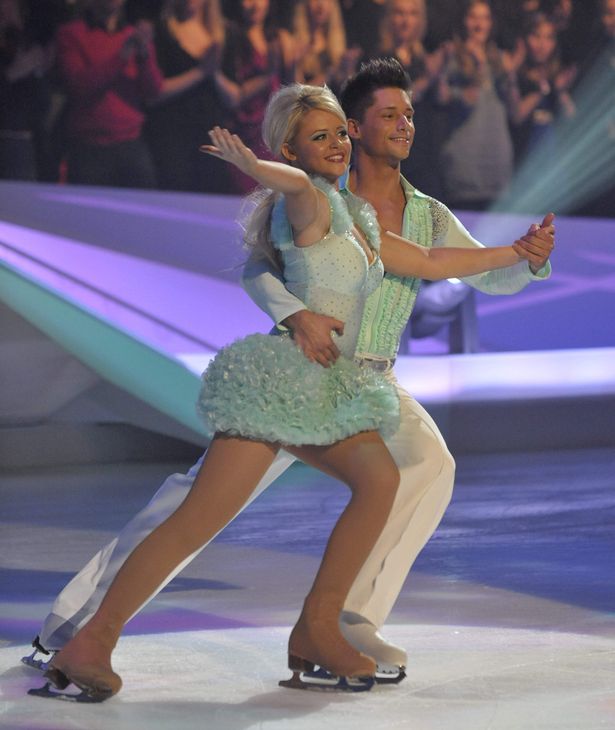 Not a million miles away from the laddish comedy of Will, Jay, Simon and Neil in The Inbetweeners, which ran for three series from 2008-10.

She says: “I’m not afraid to laugh at silly things. I still laugh at fart jokes, I’m incredibly immature.

“I’ve always been very naughty but now I’m using it to my advantage rather than getting told off all the time – I thought I’d just make a show about how naughty I am.”

She continues: “Me and my friends sit around and talk about getting p***ed, going on holiday and lads, and in a much cruder way than people would probably expect from women.

“Blokes talk like that all the time. I want to celebrate being women who aren’t afraid to express themselves.”

She is equally open-minded about dating. She was recently pictured out with a 21-year-old tattoo artist and model. 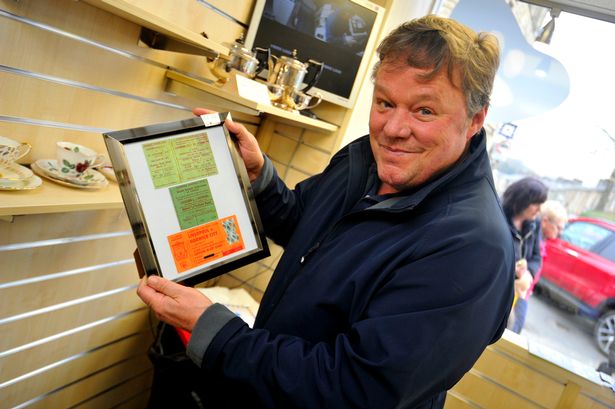 Emily says: “I’ve dated younger people, I’ve dated older people. It is more about the person and the connection.

“I am all about live and let live. If ­somebody is nice and wants to take me out and I fancy them and they fancy me, then I will do that. I am keeping my options open.”

Emily has been single and mingling since splitting with film producer Rob Jowers, last year.

Marriage and children are on the cards one day, but she is in no rush.

“I think I’d be a good mum. But I am really career driven and I want to do all that first and live my life.

“I hate that people put a time on it, a certain age when you have to do everything.

“I’m not single because nobody will go out with me, I don’t have a problem there.

“My previous relationship hasn’t worked out so I’ve ended it. That was my choice. 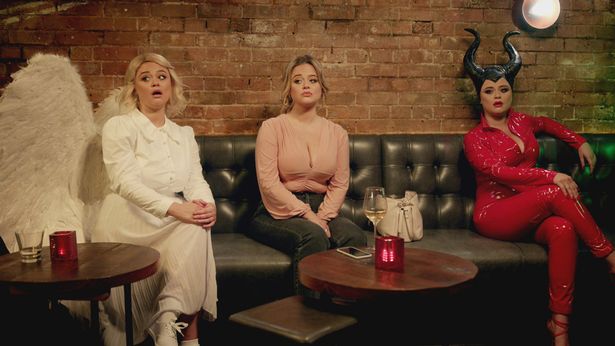 “I’m not just standing in a line waiting to be chosen by a man.”

Emily, who was in 2010’s Dancing on Ice, has shown the same direct approach when tackling incredibly graphic and abusive private messages on her Instagram account.

She says: “Online abuse is like this blind spot in sexual harassment.

“We shouldn’t be made to feel this way about ourselves. I was letting these disgusting perverts make me question my whole personality.”

Since Emily has spoken out about this she has huge support and a few apologies for the messages. 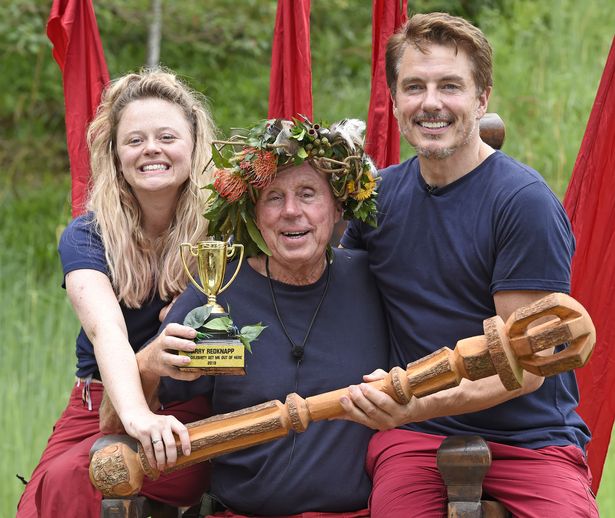 She put the negative voices behind her when started filming Celebrity Juice, with fellow captain and Love Island star Laura Whitmore.

Emily says: “It’s just the dream job I keep pinching myself. We all take the p*** out of each other but we know each other’s boundaries.

“It’s so different going from being a guest to being a captain. I used to be so quiet, now you can’t shut me up. 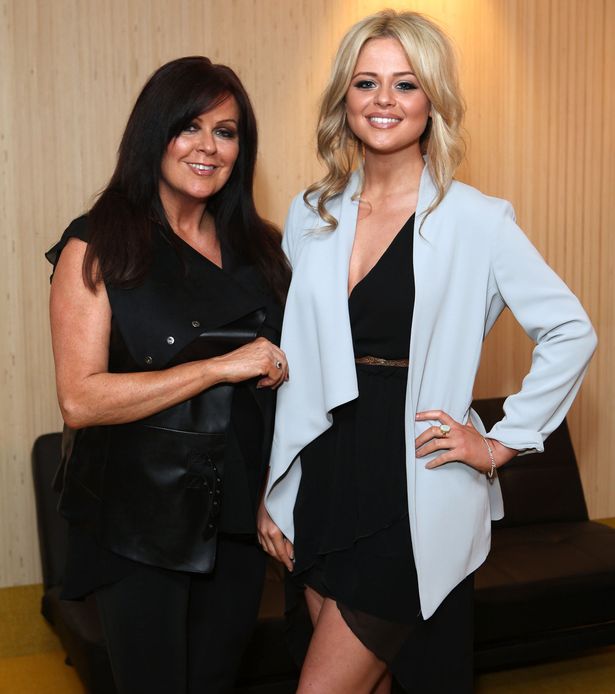 “I think it’s very important to highlight your flaws and show nobody’s perfect. I have no problem admitting I maybe drink a bit too much and talk about boys a bit too much, but that’s who I am.

“I’m also very kind and caring and I’m quite a soft, gentle person when you get to know me.”

Such honesty helped her in I’m A Celeb. She says: “The jungle gave me this confidence.”

And, to prove her point, she says: “Anyone is welcome to come and hang out with me, as long as you’re not a disgusting pervert, you don’t fart, and you get the pints in.”