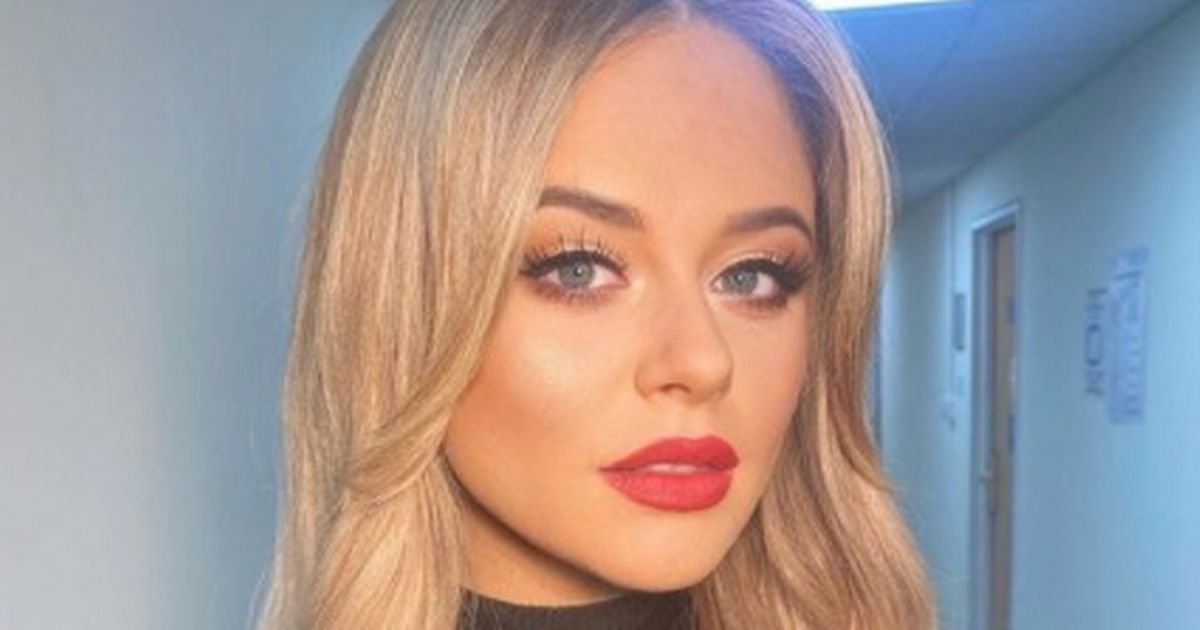 Emily Atack has spoken about her drinking after her parents’ divorce.

The Celebrity Juice star, 30, has opened up about how she struggled with her parents’ split and was also bullied in school.

Emily is the daughter of comedian Kate Robbins and her former husband, musician Keith.

Speaking to the Sunday Times magazine, Emily revealed: “My idyllic childhood came crashing down dramatically when Mum and Dad divorced.

“I didn’t talk to Dad for months and was angry with both of them.

“I pulled away from Mum, started hanging out with lads and smoking and drinking.

“I stopped listening and did what I wanted, and by the time I was 14 I was seeing this much older lad. That’s when the school bullying started.” 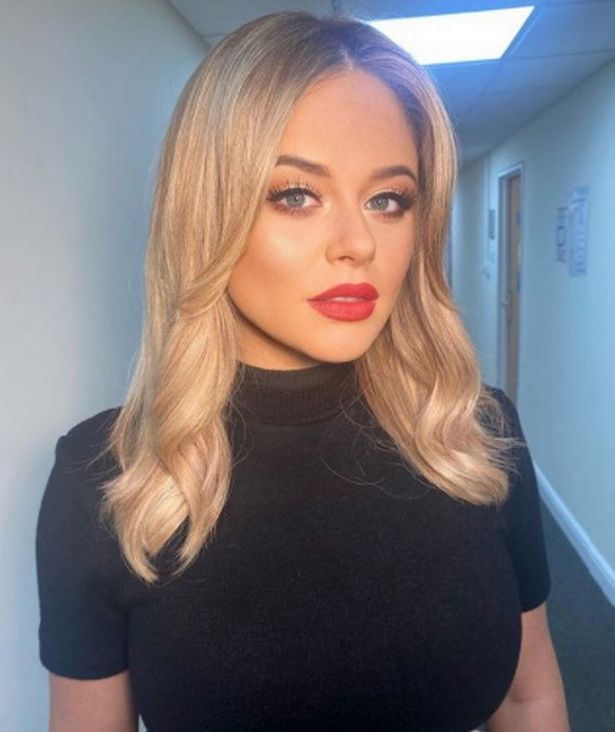 This romantic relationship she says led to her being bullied for two years in school and in the end her parents had to take her out of school, with Emily saying that she “used to come home in floods of tears every night.”

At one point she described how the bullies pasted her number around her village.

Thankfully life has been on the up for Emily in recent times. 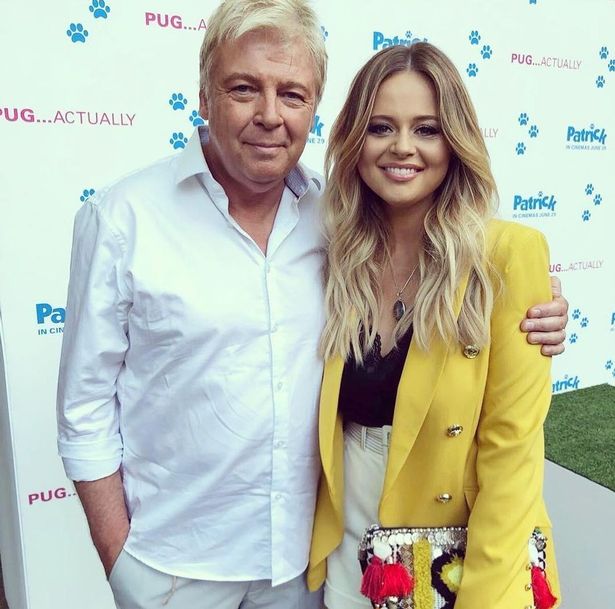 Following her much-loved role as Charlotte Hinchcliffe on E4 comedy series The Inbetweeners, she went on to have appearances on the various shows of Celebrity Juice host Keith Lemon.

In 2018 she became a firm favourite with the British public after her appearance on I’m A Celebrity Get Me Out Of Here!, prompting various other television appearances.

As she took over as a team captain on Celebrity Juice this year, she also got her own comedy series with The Emily Atack Show.

On her show she recently lifted the lid on a sorry episode of her love life. 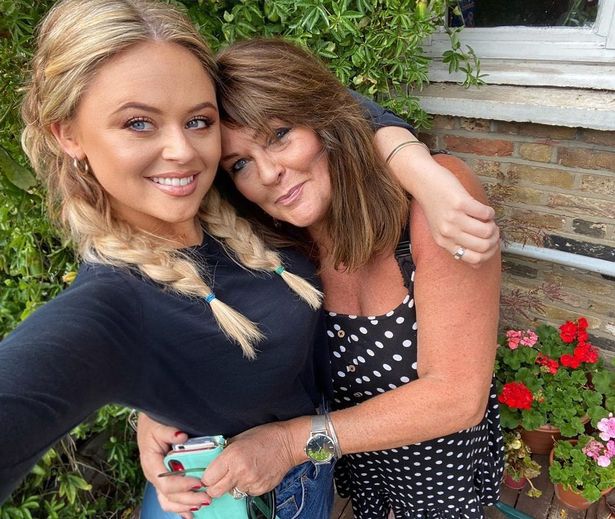 Emily revealed of one love interest: “After a bit of flirting and texting, he announces that he’s married but it’s OK because he and his wife have an open relationship and she wants to meet me.

“Now to some people that would be a red flag but I’m like a bull — red flags drive me wild.

“It was all fun… for a bit until they both started falling in love with me.”

Well, we’ve all been there, right?!

Read More: Emily Atack didn’t speak to her dad and turned to booze during parents’ divorce