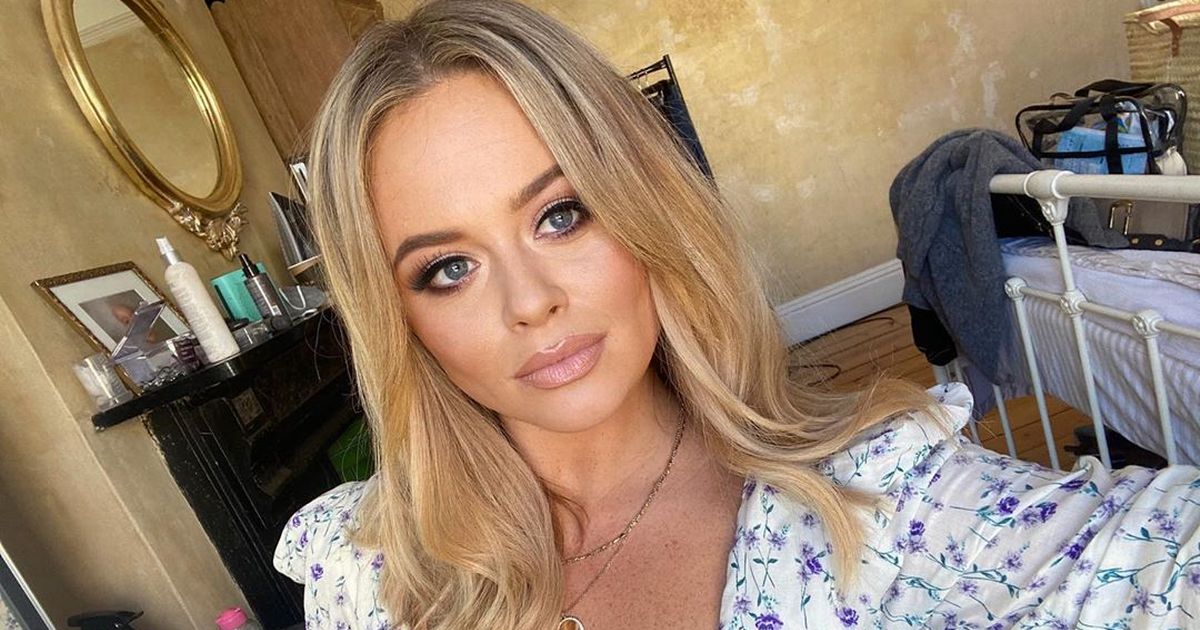 The TV star says she has noticed a huge increase in sexually explicit messages from strangers since her 2018 appearance on I’m A Celebrity… Get Met Out of Here! 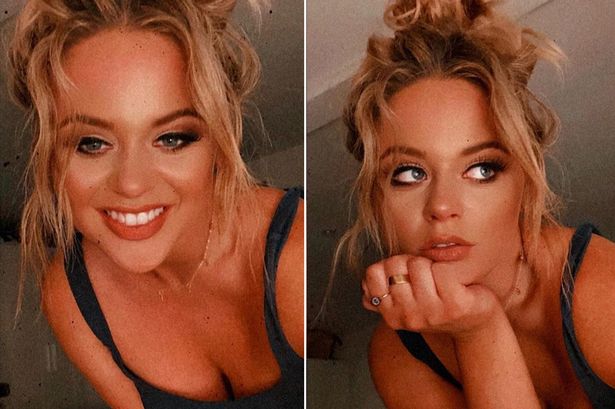 Emily Atack has opened up about being sexually harassed by strangers online.

The new Celebrity Juice captain revealed how she is regularly bombarded with lewd messages, pictures and even explicit videos from complete strangers on Instagram.

Emily, 30, said that often shares the posts with her girlfriends to laugh at but with the content become increasingly dark and disturbing, she has been left wondering if she should contact the police.

She explains in Grazia : “My Instagram DM section has now become a realm of sexually abusive comments, pictures, videos (yes- videos!) that I have absolutely no control over. I’ve tried blocking people, they create new accounts, and blocking one person doesn’t stop 27 new reprobates from joining the d*** pic queue.

“I hate to admit it, but the awful thing about it is that it has started to make me question myself and the way I speak, act and behave,” she added. 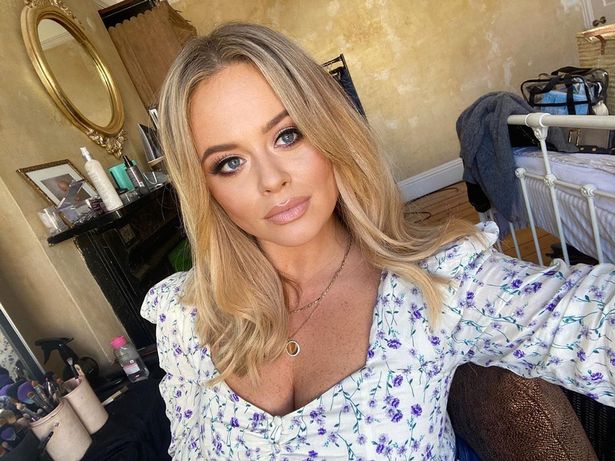 “I’ve always been a very open person. I’ve been described as ‘flirty’, ‘naughty’ and ‘cheeky’ even ‘erotically charged’. I talk about sex in my shows, I talk about my own personal sexual experiences. In fun and comedic detail. Because that is my choice. I enjoy sharing anecdotes and I want to make people laugh. But this is always in an environment where I am comfortable to do so: it’s my choice.”

Emily said that a recent picture she uploaded from her first time as a team captain on Celebrity Juice led to fierce criticism from some of her followers who complained that she showing too much cleavage and asking for ‘the wrong kind of attention.’

The former Inbetweeners actress said that the kinds of sexual harassment she has faced int he past has not been limited to the realms of social media.

Emily said in the real world men have exposed themselves to her in the street, grabbed her bum and followed her home while making lewd innuendos.

The daughter of comedian Kate Robbins said that on those occasions she called the police and the situation was ‘dealt with’ but she has never considered contacting officers about the online abuse she continues to face.

Emily said she feels that there is a ‘sexual harassment blind spot’ on social media with comments going ignored or even tolerated by victims who simply ‘get used to it.’ 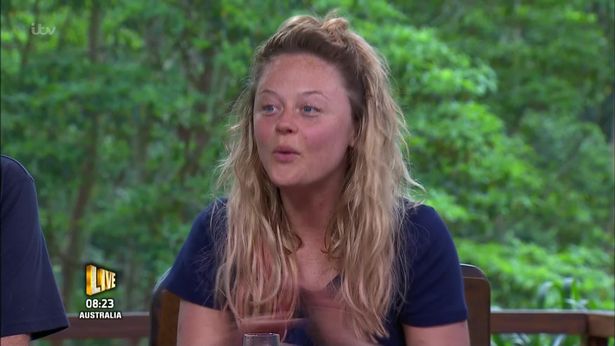 The TV star that while she still laughs about the rude messages with her pals, she knows there will be others who are crippled with anxiety over sexually charged messages lurking in their inbox.

“Life is hard enough for everyone at the moment. And we don’t need another pic of a floppy d*** to prove it guys.