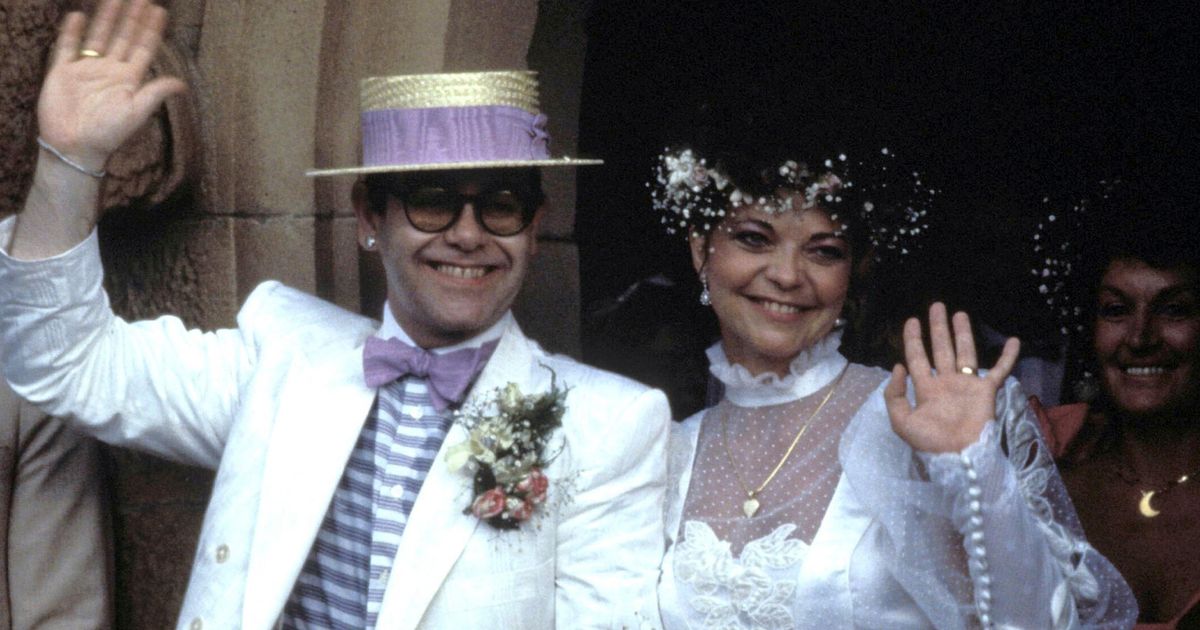 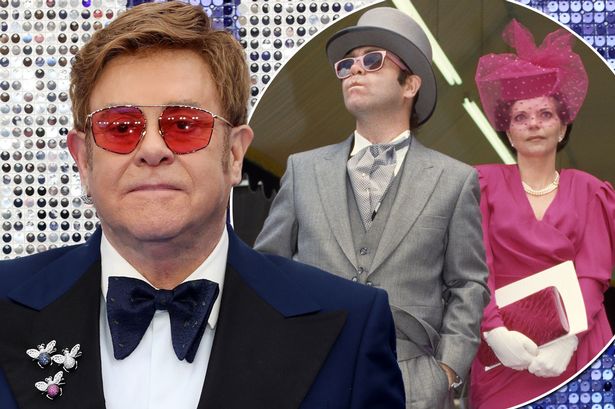 Elton John is said to be holding ‘peace talks’ with his ex wife Renate after she launched a £3million lawsuit against him.

Renate, 67, sought legal action amid claims the I’m Still Standing singer had breached the terms of their divorce by sharing details of their romance in public.

Renate argued that the revelations in Elton’s 2018 movie Rocketman and memoir Me sparked a renewed interest in her life that caused her severe mental health issues.

According to The Sun, the ex spouses are now working to settle their difference privately. 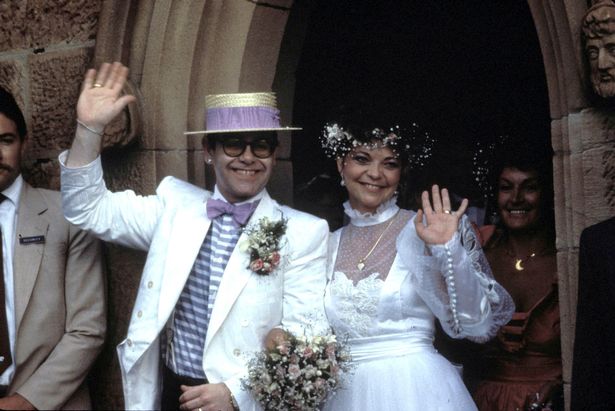 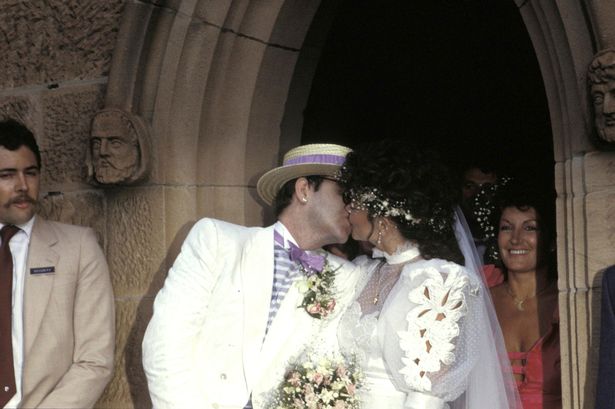 Renate took legal action after claiming some elements of the portrayal of her relationship with Elton in the media were “seriously misrepresented”.

She alleges that she and Elton did try and have children, while the singer claimed in his recent memoir that he did not want a family until he met now husband David Furnish.

Renate’s team also claimed she asked Elton to remove a passage from the book but he refused to do so. 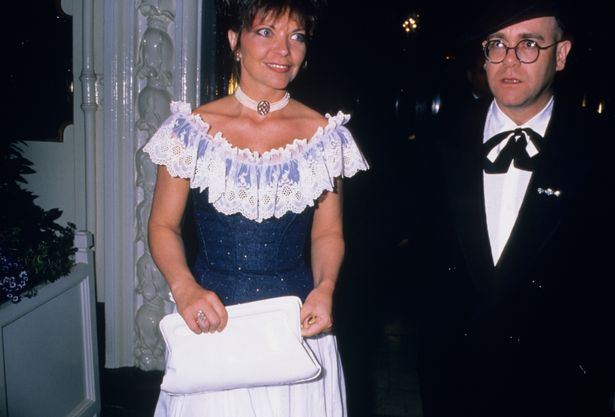 Elton, 73, has denied breaching the terms of their agreement and accused Renate of exaggerating her story to get money out of him.

The former couple had agreed not to discuss their marriage in public following their split, with Renate saying she made an effort to shed her identity as a rock star wife and go about her live in private.

Court documents claimed that since the release of biopic Rocketman in 2018, Renate had suffered “recurring nightmares, agoraphobia, anxiety, depression, fear, and has had to relive her past constantly.” 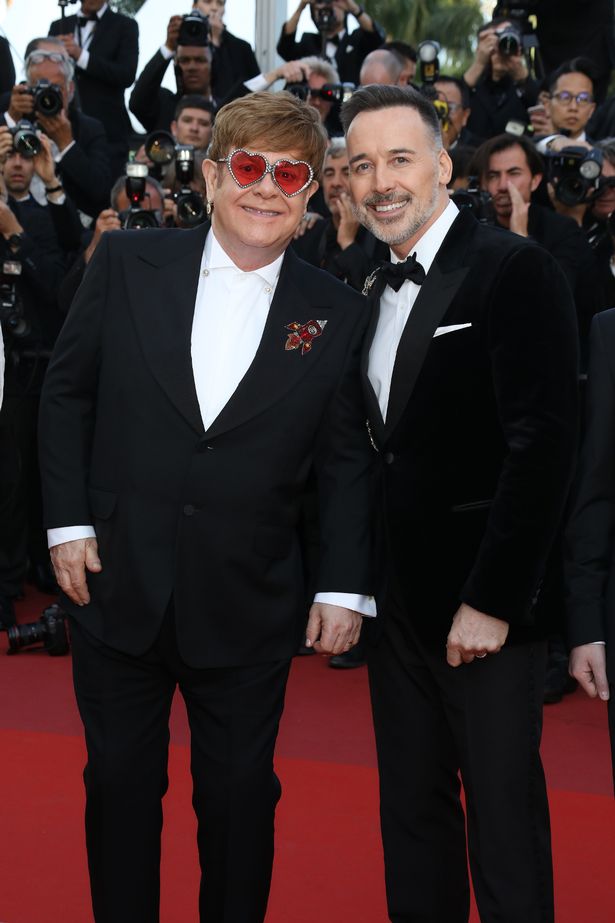 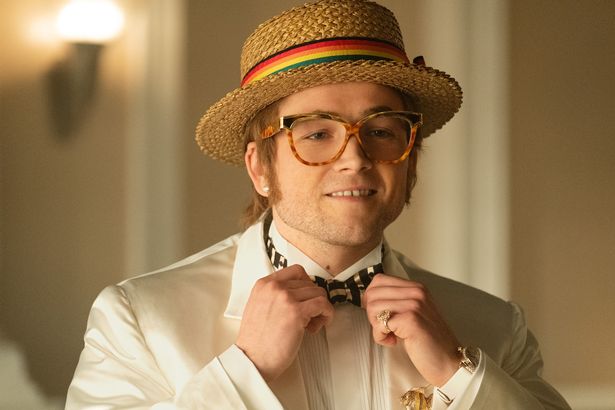 Renate met Elton while he was finishing work on album Too Late for Zero in 1983.