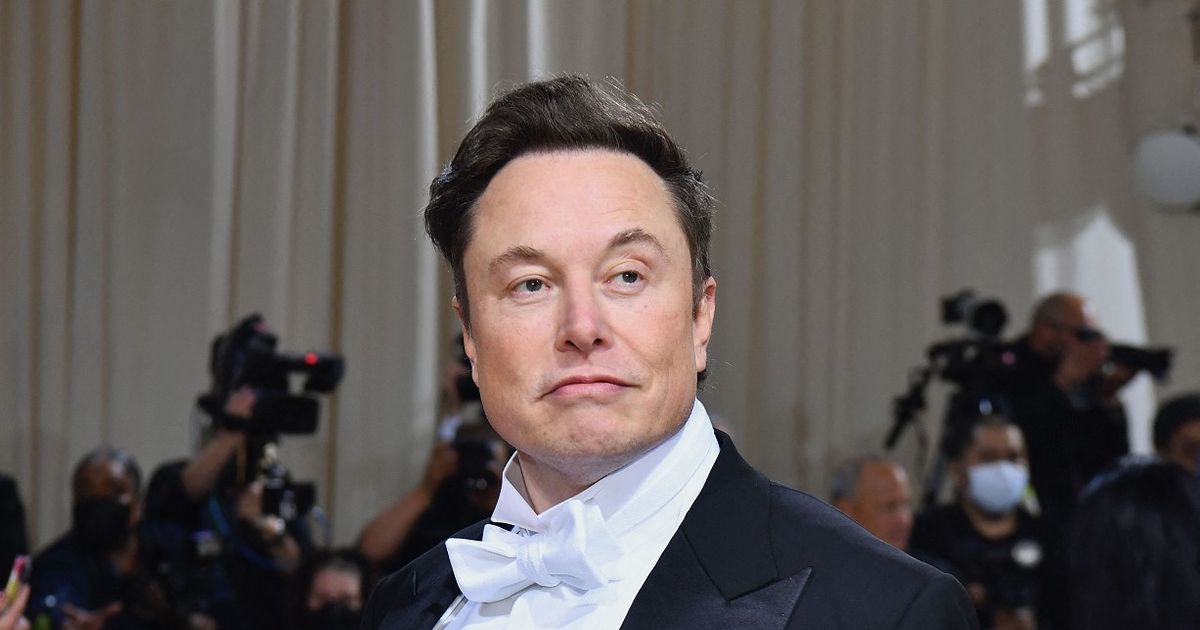 Elon Musk’s ex-wife Justine shared a conversation she had with one of the pair’s 18-year old twins, amid their daughter’s request to legally change gender 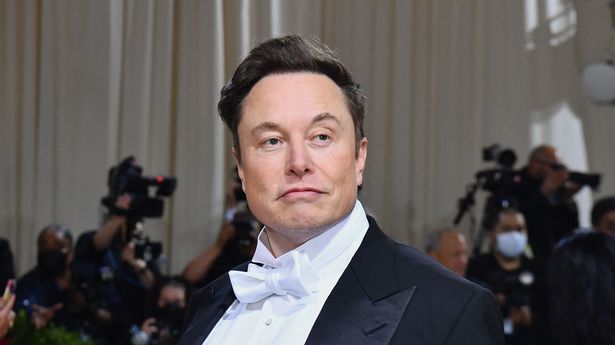 Elon Musk ‘s ex-wife Justine has weighed in with her thoughts on their transgender daughter’s request to legally change her gender.

It was reported yesterday that the 18-year-old twin had filed a request with the Los Angeles County Superior Court to change her name to reflect her new gender identity.

The reason cited in the paperwork states: “Gender Identity and the fact that I no longer live with or wish to be related to my biological father in any way, shape or form.”

Addressing social media on Tuesday, meanwhile, Justine – who also shares twin son Griffin and triplets Kai, Saxon and Damian with the world’s richest man – aired a conversation she had with one of the twins.

One follower responded: “From mom to mom: You are an amazing mother! Both of you can be proud of yourselves.”

Another added: “We’ve been on this journey for a while with our son. I know how meaningful and positive it is when your child feels at home in their own body, and who they are at a fundamental level. No amount of money, fame or accomplishment means more than that. Wishing you both the best.”

Others were less complimentary, however, with one user commenting: “The male brain is not fully developed until age 25, particularly the frontal lobe controlling reason and impulse control. Too many people regret decisions they made when they were young. I hope you encourage your child to wait until after 25 to make any permanent decision.”

Another said: “This kid could be making permanent decisions all because he has some issues with his father he needs to work out. Find the root of the problem rather than trying to superficially fix a wound.”

The 18-year-old’s hearing is set to take place in Santa Monica, California on Friday (June 24).

Read More: Elon Musk’s ex-wife Justine has her say on their daughter’s change of gender