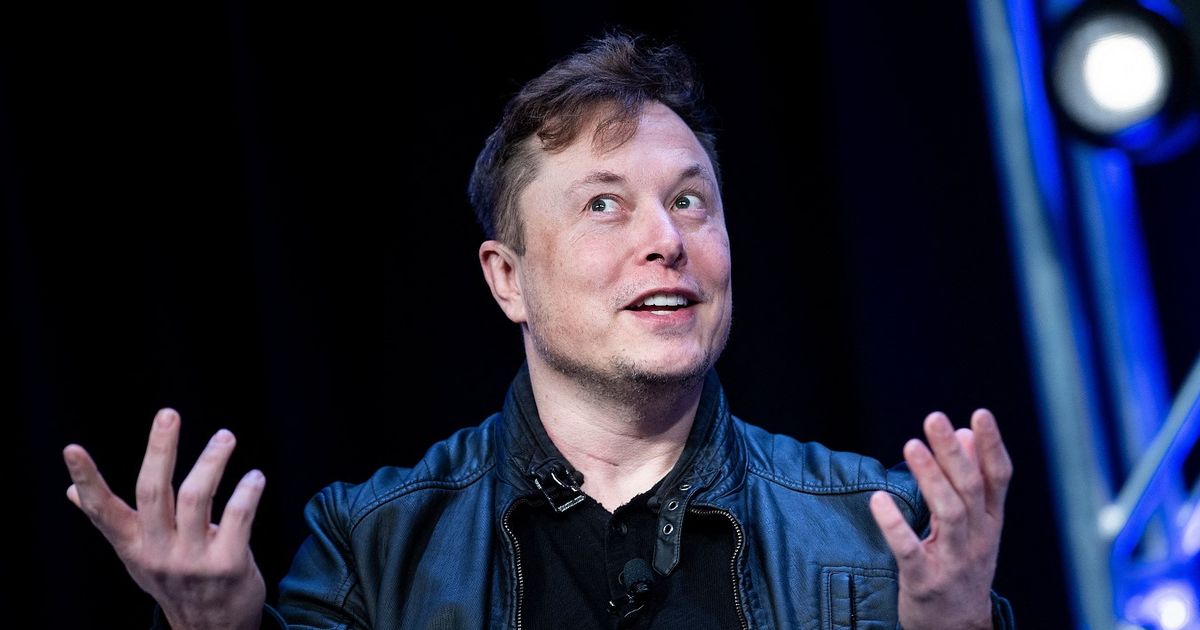 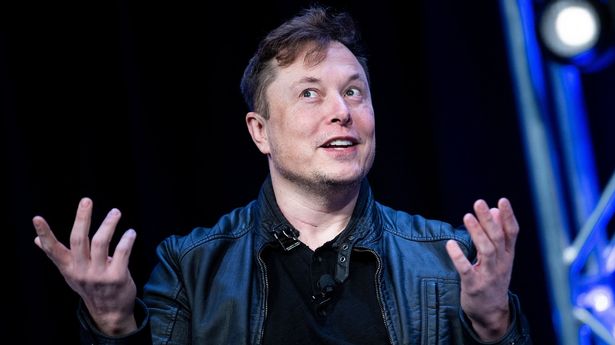 Elon Musk ‘s transgender daughter has filed a request with the Los Angeles County Superior Court to change her name to reflect her new gender identity – according to PlainSite.org ‘s online documents.

Born in 2004 along with twin Griffin, she stated ‘I no longer live with or wish to be related to my biological father in any way, shape or form.’

Musk shares seven children with his first wife, Canadian author Justine Wilson. The pair were married between 2000 and 2008.

Speaking on Twitter in 2020, the 50-year old said: “I absolutely support trans, but all these pronouns are an esthetic nightmare.”

The mogul had previously been accused of making transphobic remarks, however, after speaking out in support of Florida governor Ron DeSantis.

And earlier this month Musk commented on a story concerning ‘institutionalising stereotypes about gender’, stating: “We are simultaneously being told that gender differences do not exist and that genders are so profoundly different that irreversible surgery is the only option.

“Perhaps someone wiser than me can explain this dichotomy.”

The hearing is set to take place in Santa Monica, California on Friday (June 24).

Mirror Online has contacted representatives for Elon Musk for comment.

NASA, meanwhile, fears if Musk’s SpaceX rocket explodes during launch again it could destroy the only route the agency has into space.

The billionaire entrepreneur’s company is ready to send its Starship rocket into orbit, but it risks cutting the US off from the International Space Station.

Kathy Lueders, NASA’s space operations chief, said a repeat of an early failed launch by the firm could be “pretty devastating”.

The programme already faces a protracted regulatory review of its primary launch site in Texas.

Musk wants to show customers that Starship, which he sees as humanity’s path to Mars, can successfully reach orbit, a long-delayed pivotal milestone in the rocket’s development.