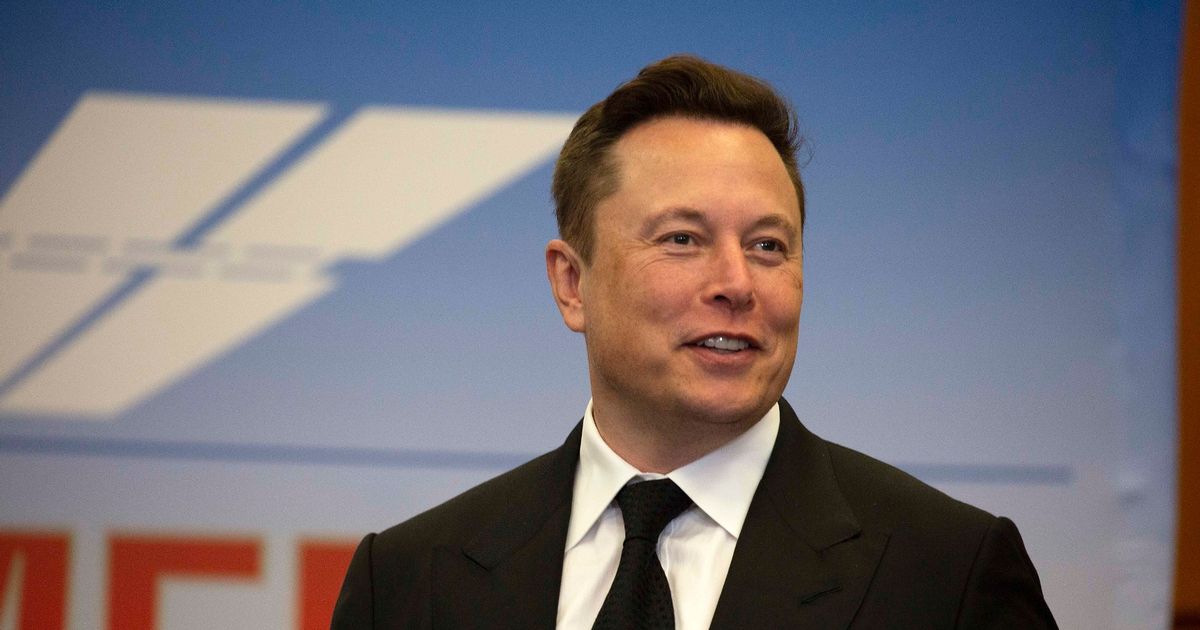 Elon Musk has tested positive for Covid-19 but called the results “extremely bogus”.

The tech pioneer has revealed he was struck down with symptoms including “mild sniffles and cough and slight fever”.

He went on to take a series of tests for coronavirus and was left baffled when two tests came back negative and two came back positive.

Musk shared his dilemma on Twitter, writing: “Something extremely bogus is going on. 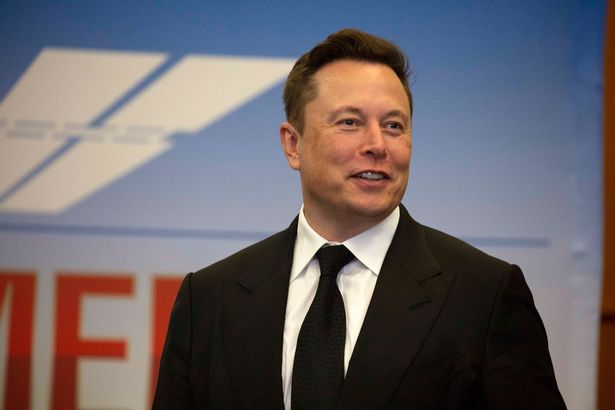 When one of his followers asked how he is feeling, Musk replied: “Symptoms of a typical cold. Nothing unusual so far.”

He added: “Mild sniffles and cough and slight fever past few days. Right now, no symptoms, although I did take NyQuil.”

He went on to ask his followers for information about the testing program in a bid to find out more about whether his tests could have come back with false positives. 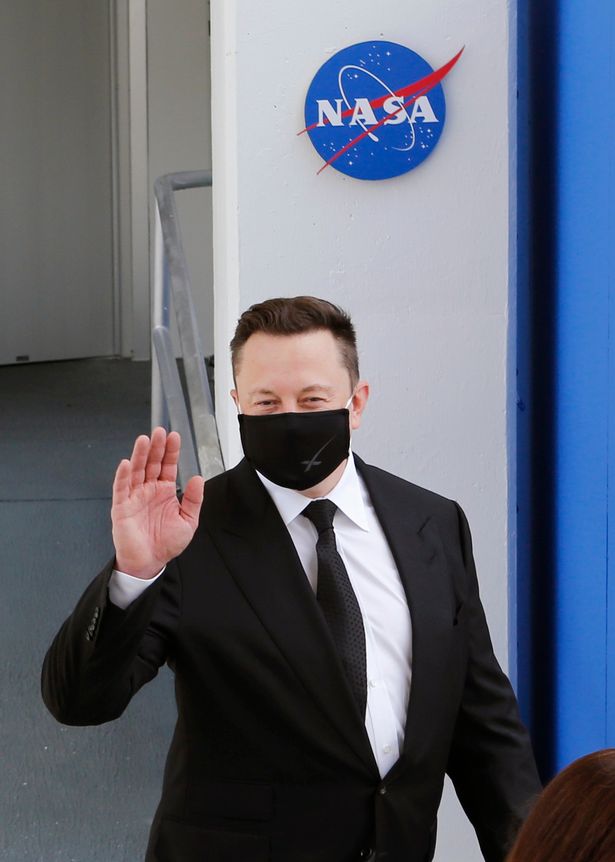 Musk, who is the head of SpaceX, had been due to attend the launch of a mission to the International Space Station (ISS) this weekend.

However, he may be forced to miss the event due to his test results.