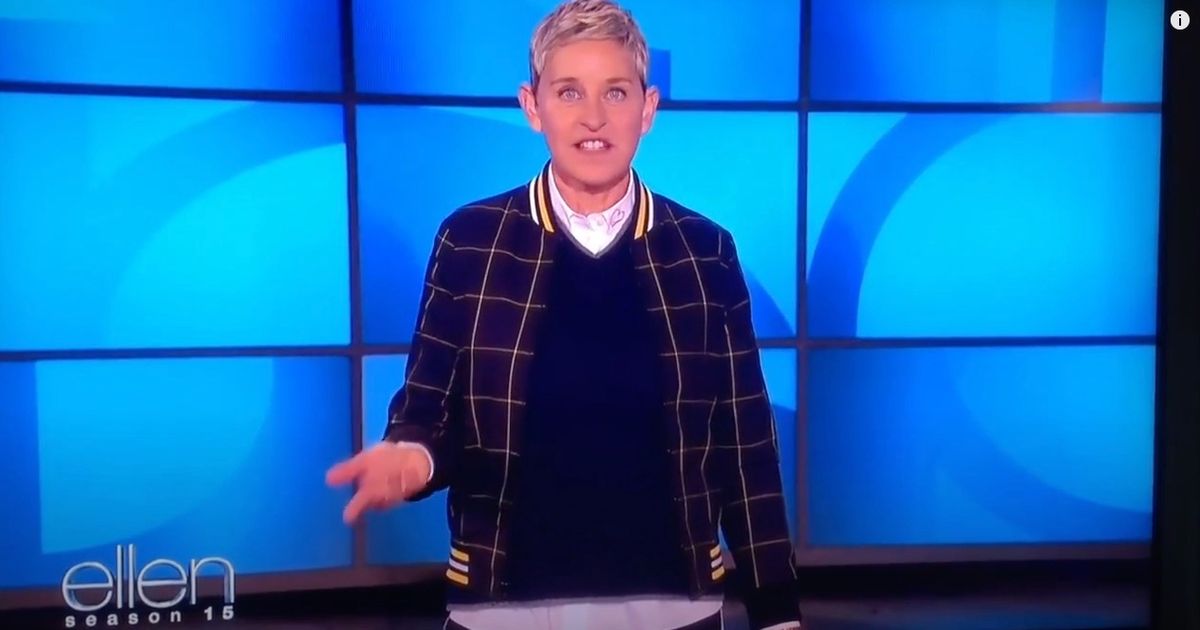 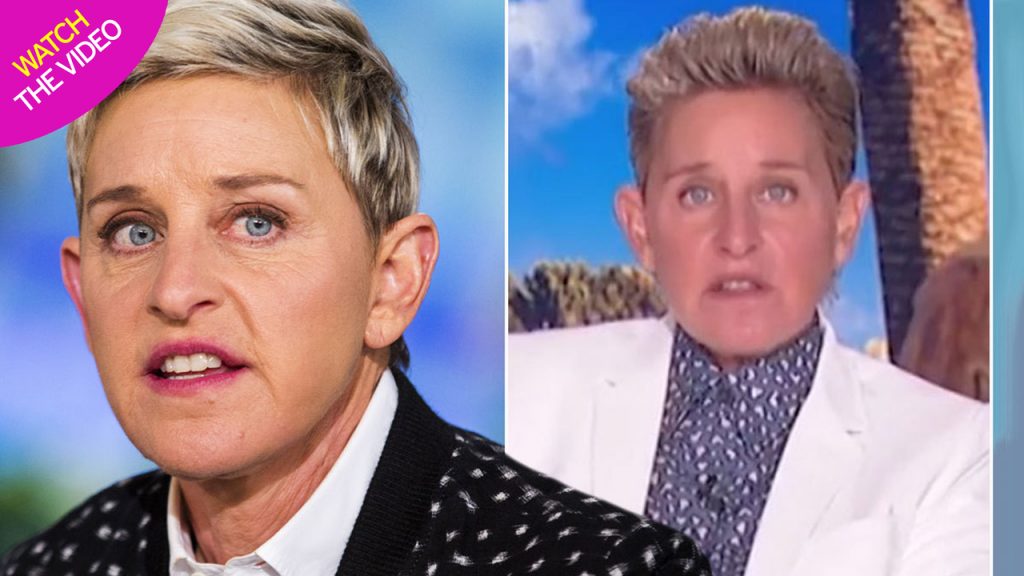 Ellen DeGeneres has told her team “we’re here for you” after it was hit by redundancies.

Employees from Ellen Digital Ventures, a digital extension of The Ellen DeGeneres Show and which produces content for EllenTube, have been laid off as WarnerMedia undergoes a restructuring.

According to Buzzfeed News, Ellen told her team that she was “heartbroken” at the redundancies and emphasised that she’s available for employee support following the decision.

The outlet reported she said: “I obviously as am heartbroken as everybody, but we have to know that this is all for the good of EDV, and we need to keep this going because we have such a great team and we believe in y’all, and we will get through this just like we’ve gotten through all kinds of other things. 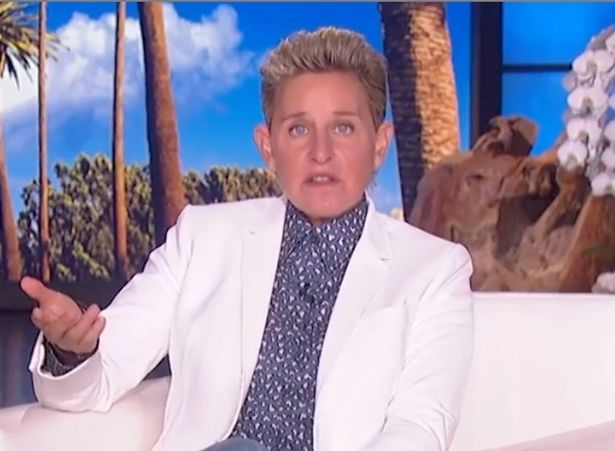 “Know that we believe in you and I know this is hard for y’all to hear, and we are here for you.”

Andy then added that despite the lay-offs, he feels the future is a bright one for Ellen Digital Ventures.

He told that the company had been hit hard by Covid, but that they’re “hoping to turn the tide.”

Mary told employees that it’s key that they keep expanding the company’s digital presence, and commended them for “what you’ve done and what you’ve accomplished.”

An employee told Buzzfeed News that they’d been informed by higher-ups that content was underperforming. 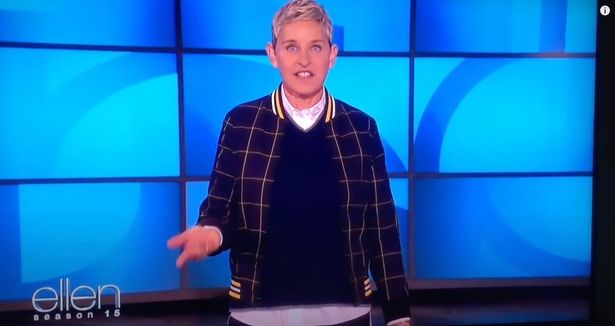 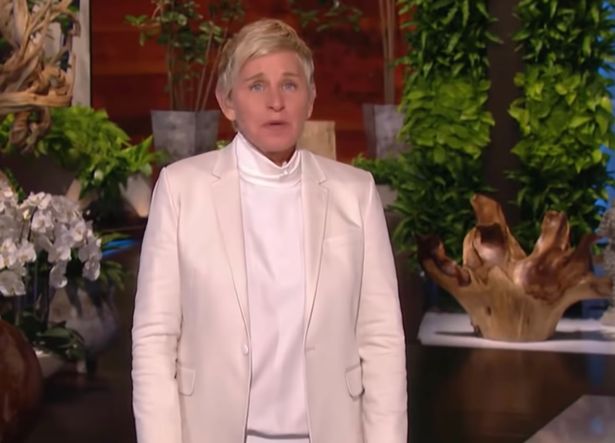 They added, according to the employee, that Ellen Digital Ventures was scaling back productions after the loss of advertisers.

Ellen has been surrounded by controversy in recent months amid scrutiny of the workplace culture on her show.

The Ellen DeGeneres Show has run for 17 years and proved a huge hit with fans, but it’s reputation has suffered under claims of a “toxic” working environment.

WarnerMedia has since launched an investigation.

Andy and Mary also responded with a joint statement: “We are truly heartbroken and sorry to learn that even one person in our production family has had a negative experience. It’s not who we are and not who we strive to be, and not the mission Ellen has set for us. 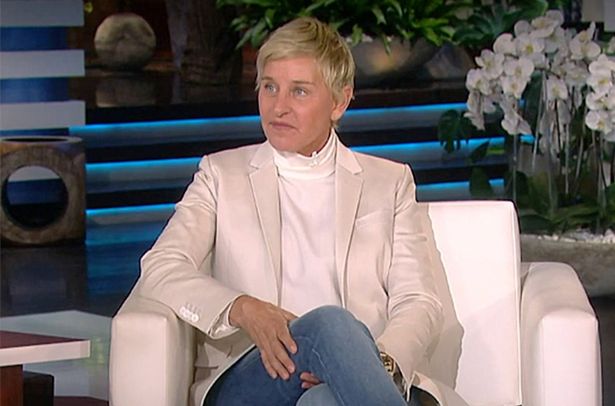 And in a memo, Ellen apologised to employees: “On day one of our show, I told everyone in our first meeting that The Ellen DeGeneres Show would be a place of happiness – no one would ever raise their voice, and everyone would be treated with respect.

“Obviously, something changed, and I am disappointed to learn that this has not been the case. And for that, I am sorry. Anyone who knows me knows it’s the opposite of what I believe and what I hoped for our show.”