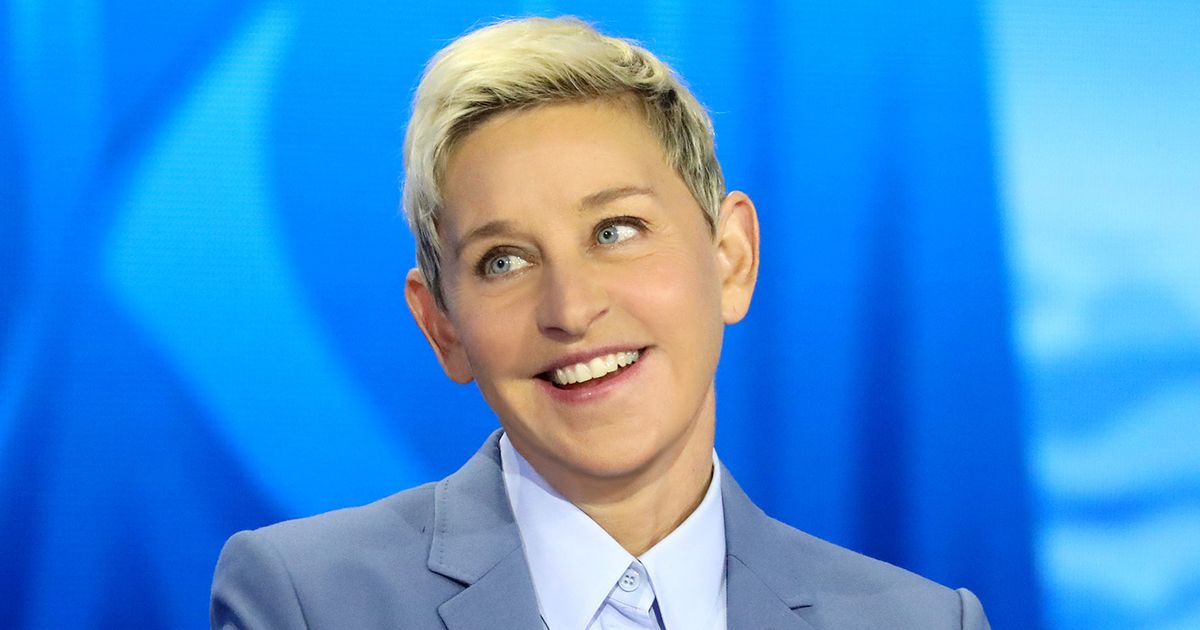 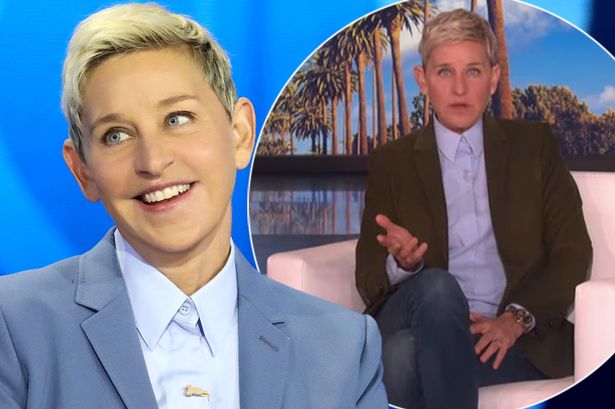 A producer behind Ellen DeGeneres ‘ scandal-hit talk show denied rumours the series is on the verge of being cancelled following a slew of reports of a “toxic” atmosphere onset.

The US TV star, 62, has been at the centre of a storm of negative publicity in recent months, amid allegations of bullying behaviour from employees, past guests, and fellow celebs with many claiming it’s common knowledge that Ellen is “mean”.

Earlier this week, it was suggested that Ellen is close to walking away from her self-named show with other reports claimed staffers are worried the series may get cancelled.

However, TV executive Andy Lassner – who is a producer on The Ellen DeGeneres Show – denied has now weighed in on the gossip and denied the programme is in trouble.

He posted a tweet suggested he’d had a rough year, writing: “Me: I really think 2020 is gonna turn around and start getting better 2020: Lol, I’m gonna make your bed the epicenter.” 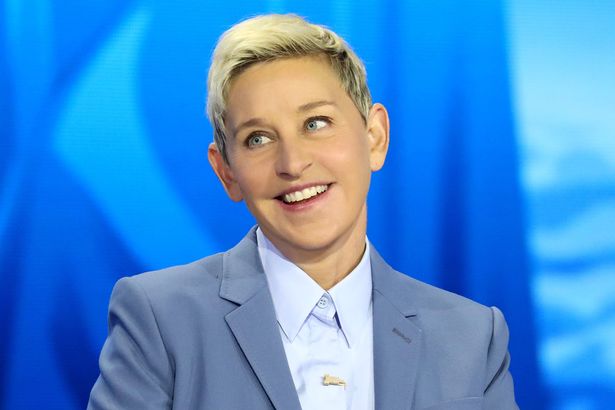 One of his followers then brought up the cancellation rumours, tweeting: “I seriously wish you well.

“If the Ellen show goes off the air due to all these allegations (I, personally, have stopped watching) I hope you are able to find employment quickly.

Lassner then shot the gossip, replying: “Nobody is going off the air.”

The rumours started after the Daily Mail reported Ellen was feeling fed up and was considering quitting. 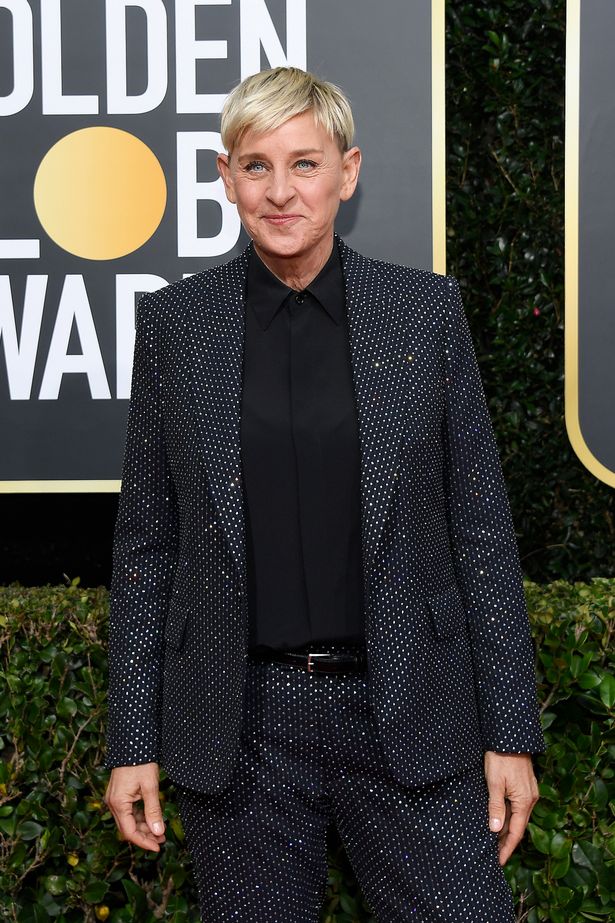 An insider at Telepictures – the production company behind the show – told the publication: “She feels she can’t go on and the only way to recover her personal brand from this is to shut down the show.”

The same audience insider claimed that she “hates coming to work” and has “utter contempt for her audience”.

US Weekly then reported the rumours had “freaked out” staff working on the series as they feared for their jobs.

An insider told them: “Staffers are texting and calling each other freaking out as they fear Ellen [DeGeneres] will quit or that the show will be cancelled. 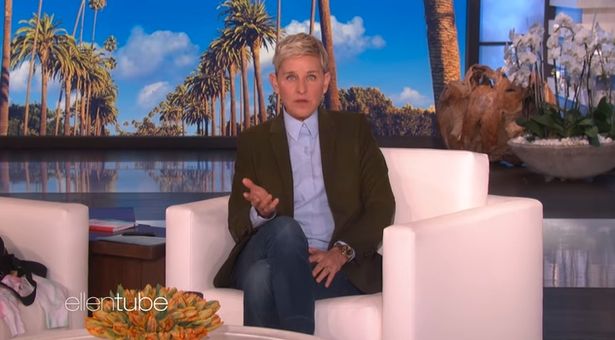 “The show feels done. It’s going to be very hard to turn this around.”

It has since been suggested that James Corden is being lined up to take over her afternoon slot after proving a success with his own late night talk show.

The Ellen scandal began after a Buzzfeed article published last month alleged that there was a “toxic work culture” behind the scenes of the show, with employees facing “racism, fear and intimidation” on set.

After the allegations surfaced, executive producers Andy Lassner and Mary Connelly responded with a joint statement.

They said: “We are truly heartbroken and sorry to learn that even one person in our production family has had a negative experience. It’s not who we are and not who we strive to be, and not the mission Ellen has set for us. 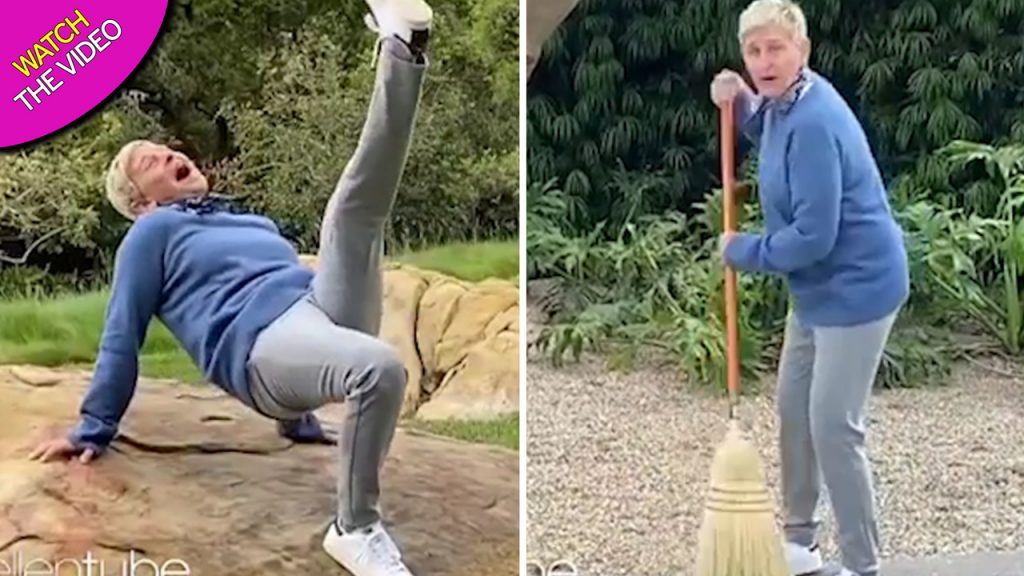 Warner Bros. has launched an internal investigation into the claims made about the show, telling the publication that they “hoped to determine the validity and extent of publicly reported allegations and to understand the full breadth of the show’s day-to-day culture.”

In a memo obtained by Us Weekly on July 30, Ellen apologised to her employees on the show.