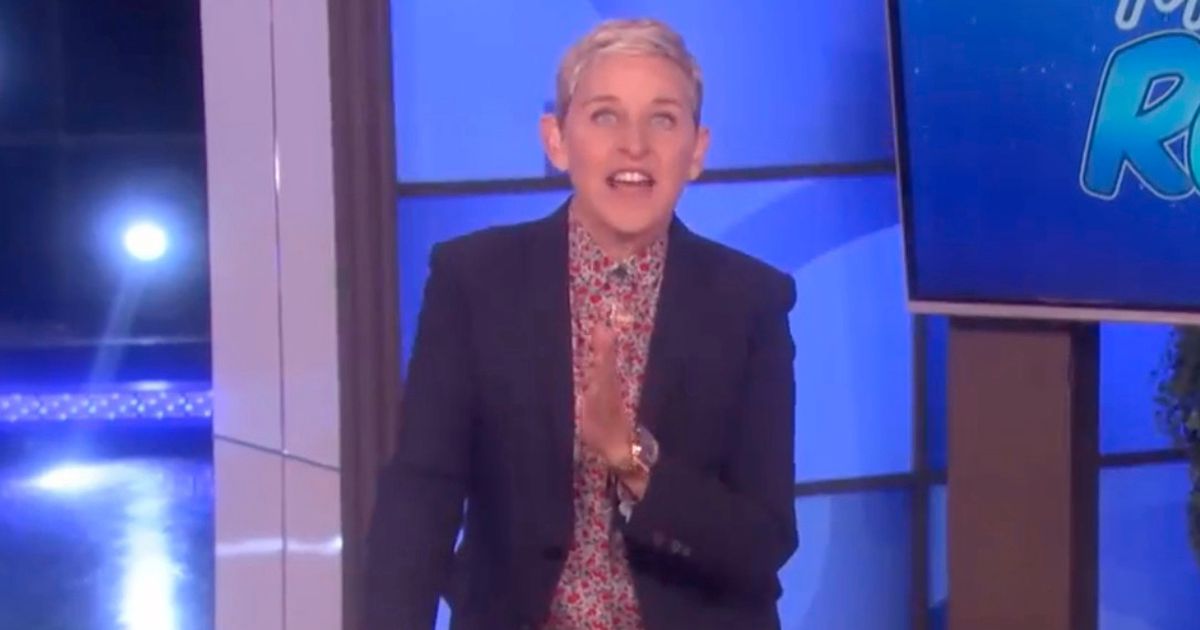 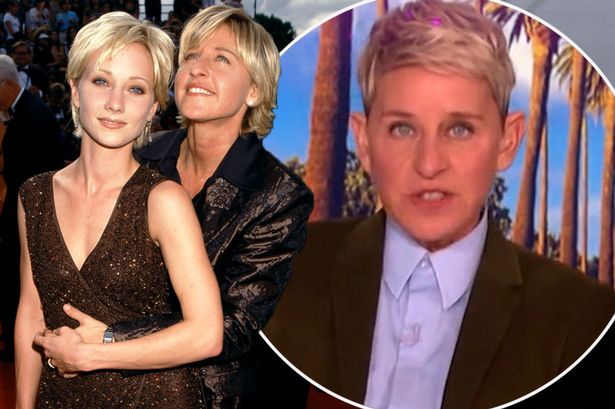 Ellen DeGeneres’ ex has urged people to listen those who have made allegations about her show.

The scandal began when a group of both current and former employees alleged that there was a “toxic work culture” behind the scenes of the show, with employees facing “racism, fear and intimidation” on set.

And now Ellen’s former girlfriend Anne Heche, who dated the TV host from 1997 until 2000, has hinted that there may be some truth in the claims.

Speaking to Mr. Warburton magazine, Anne said that while she hasn’t “spoken to Ellen in years,” people should “listen to the people who have” been around Ellen recently. 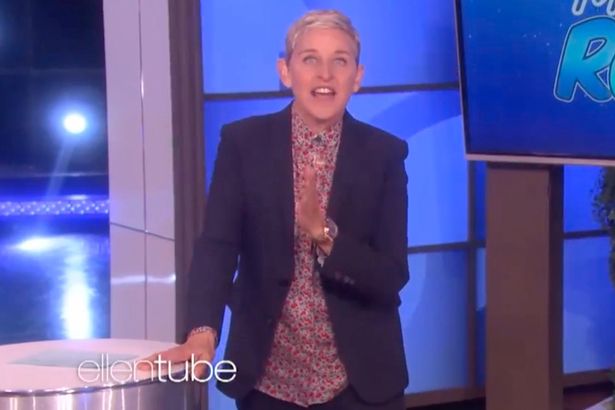 Anne continued: “If I’m standing someplace and I don’t like what’s going on there and I stay there, it’s my fault.

“So what are the actions that got me there and why can’t I get out of it easily if that’s not something that I want to be engaged in?

“Ellen is standing where she walks, and that is hers to continue that journey.” 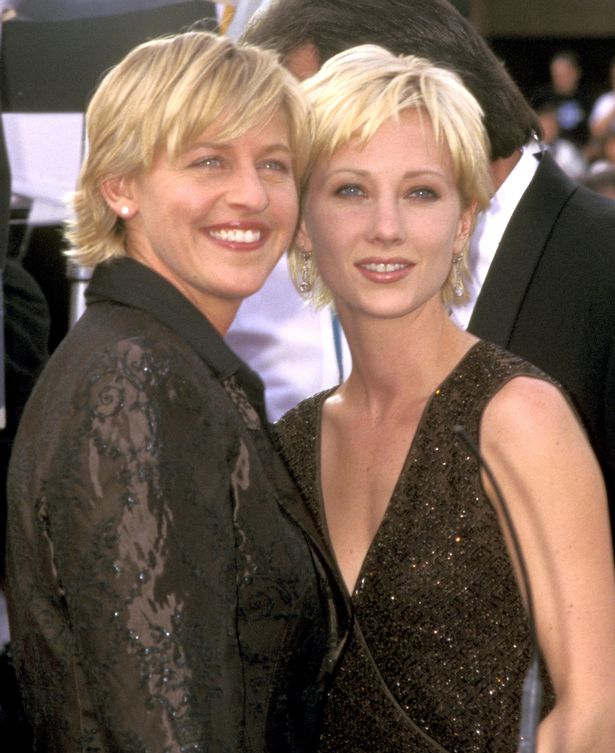 In a memo obtained by Us Weekly on July 30, Ellen apologised to her employees on the show.

“Obviously, something changed, and I am disappointed to learn that this has not been the case. 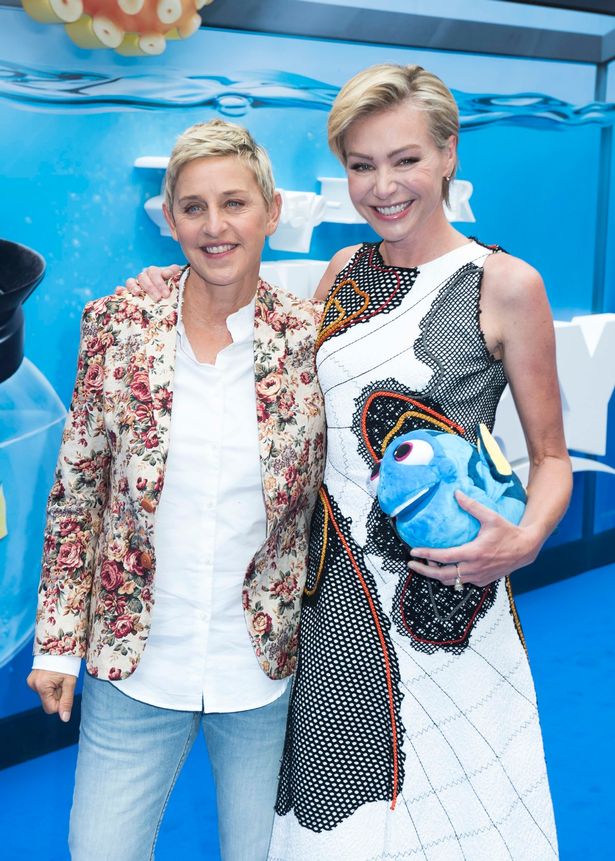 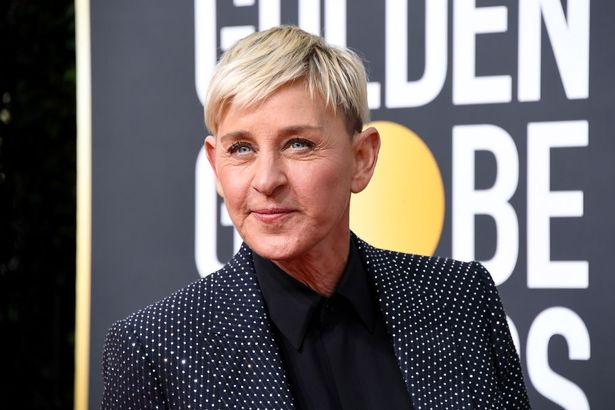 “Anyone who knows me knows it’s the opposite of what I believe and what I hoped for our show.”

Read More: Ellen DeGeneres’ ex says people should ‘listen’ to those who worked with her

TheRealAlphaHydra Is Recreating Destiny 2 In Minecraft: Four Locations, 30+ Exotic Weapons And Even More! »