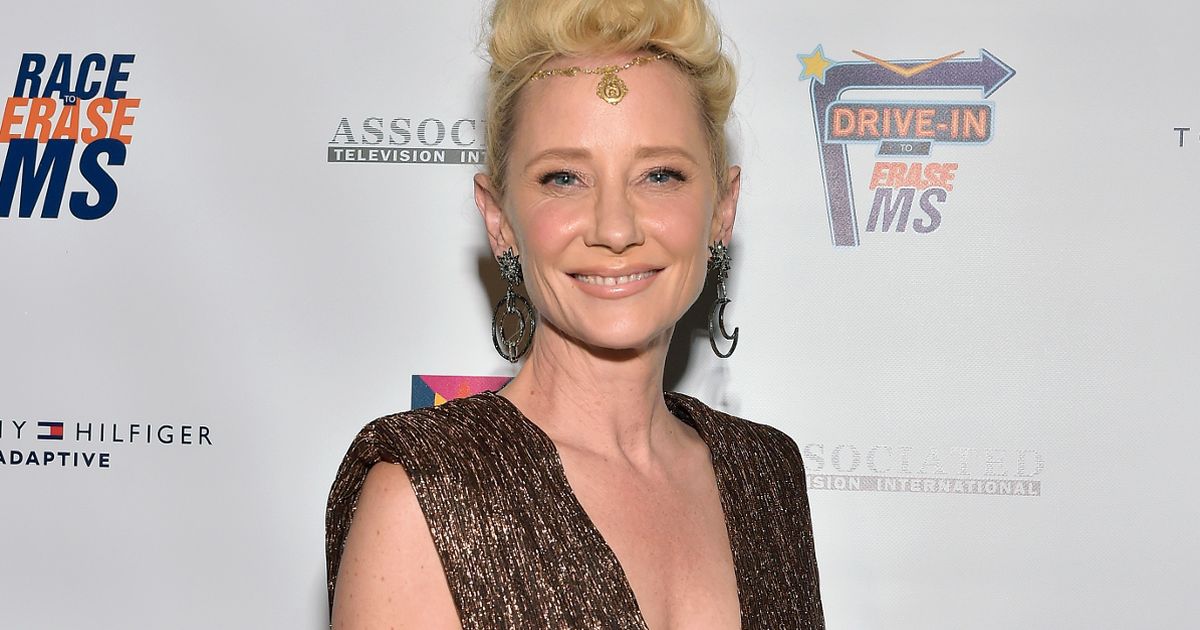 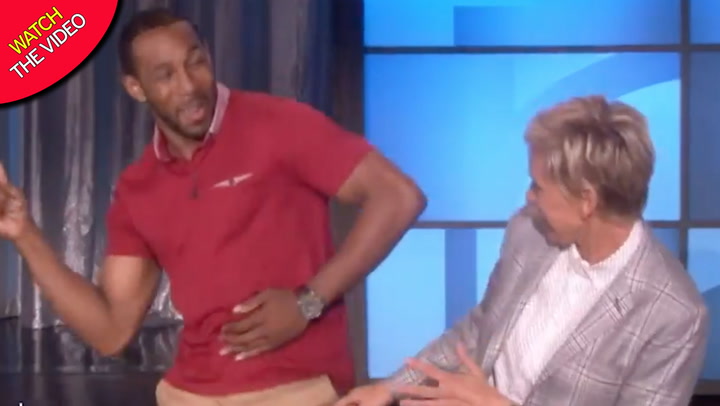 American actress Anne Heche is said to be in a critical condition after being involved in a car accident which saw her smash into a building.

The 53-year-old actress – who dated talk show star Ellen Degeneres in the 1990s – has been severely burned in the incident.

Anne was seen driving at high speed in a residential area in the Mar Vista neighbourhood of Los Angeles on Friday morning.

It is reported she crashed her car twice – first into an apartment complex and then a second time into another home.

Anne Heche has been involved in a horrifying car accident

The second crash is reported to have ignited a fire that caused “significant damage” – while footage and photographs from the scene showed Anne being taken away in an ambulance.

TMZ reports a witness telling them: “she was driving a blue Mini Cooper and crashed into the garage of an apartment complex.”

They added: “Residents of the apartment complex tried getting Anne out of the vehicle but she put the car in reverse and then sped off. A short time later, she crashed into a nearby home, igniting a fire. The fire was significant and engulfed the house.”

They report that Anne was stretchered off in an ambulance with “charred clothes” and state she has suffered “severe burns” although they are not said to be life threatening.

Their report adds: “she’s currently in the hospital intubated but expected to live.”

The outlet has also ascertained footage from the door camera of a home in the vicinity of the accident which shows a blue car speeding past the building.

Seconds later, a loud thud can be heard cracking through the neighbourhood – which is suggested is the sound of the car crashing into a building.

Meanwhile, the Daily Mail reports that Anne’s car has been wrecked by the accident and that she was rushed to intensive care.

They state: “She writhed around on the stretcher before she was bundled into the back of an ambulance and rushed to a nearby intensive care unit.

“Shocking images also show the burnt out wreckage of her Mini Clubman as it was towed out of a hedge across the road from a school in the Mar Vista area.”

Firefighters were called to a property to battle a blaze that broke out following the accident – with 59 key workers taking over an hour to put out the flames.

And eyewitness told NBC Los Angeles news: “The house was tons of smoke. I think they used the crane to move the car to extract the driver. It was crazy.”

Firefighters battled the blaze ignited by the accident

And LAFD Capt. Erik Scott said: “We really had a multifaceted incident here.

“We had a significant traffic collision, we had entrapment of a woman inside that, we had car that erupted into fire, and then we had a home that had significant fire that is red tagged. It’s at this point destroyed.”