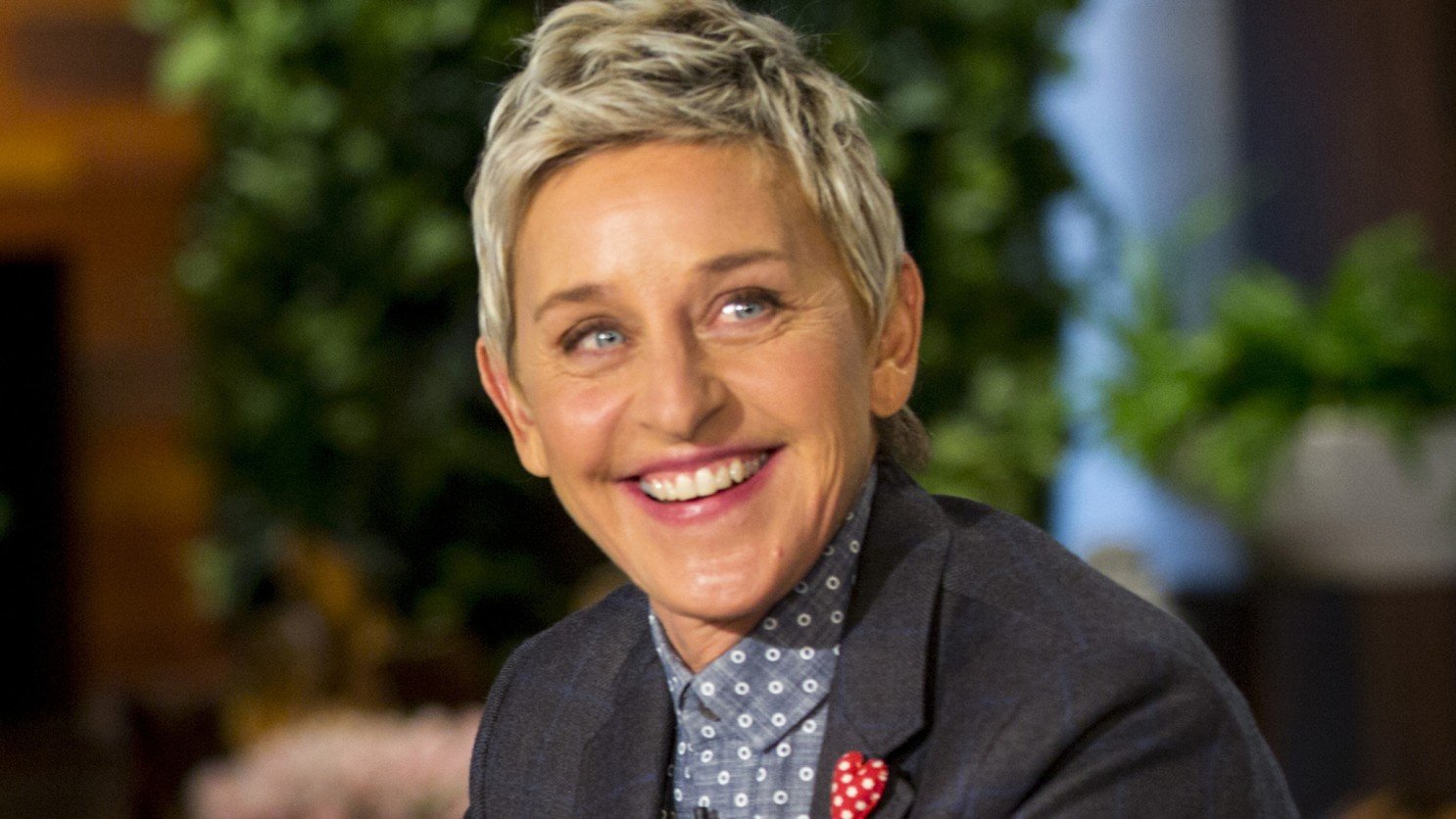 According to new reports, no less than ten former The Ellen DeGeneres Show employees, as well as one current one have come forward with new accusations that they were subjected to a ‘toxic work environment’ while on set! At this point, however, none of their identities have been revealed but the accusations are pretty bad and it seems like it might affect the talk show’s ratings a lot!

The eleven people only accepted to talk about their supposed experiences working with Ellen DeGeneres and her team after having their anonymity ensured for fear of suffering consequences over coming forward.

That being said, the unnamed individuals chatted with Buzzfeed News and told the outlet that the talk show is far from the positive, fun and happy place they see on their small screens at home.

Some of them explained that they ended up being fired over taking bereavement days and medical leave.

Furthermore, they experienced all types of microaggressions as well as favoritism from some executive producers.

While none of them said anything particularly bad about Ellen DeGeneres, it seems like one of the main reasons for that may be the fact that they had no contact with her in the first place.

Apparently, they were told to never talk to the host when she was in the office.

One employee stressed that ‘People focus on rumors about Ellen being mean but that is not the problem. The issue is these 3 executive producers running the show, in charge of all these people and that make the culture and who are putting out a feeling of bullying. They feel that everyone who works at The Ellen Show’s lucky. ‘So if you have a problem, you should just leave because we will hire somebody else because everyone wants to work here.’’

Those producers are Ed Glavin, Mary Connelly and Andy Lassner and they have already addressed the accusations via E! News, telling the news outlet that ‘We are heartbroken and sorry to hear that even one person in our production family had a negative experience. It is not who we are and not the mission Ellen has set for us all. For the record, the day to day responsibilities of the Ellen show’s completely on us. We take all this very seriously and we realize, as many in this world are learning, that we have to do better, so are committed to do better, and we will do better.’