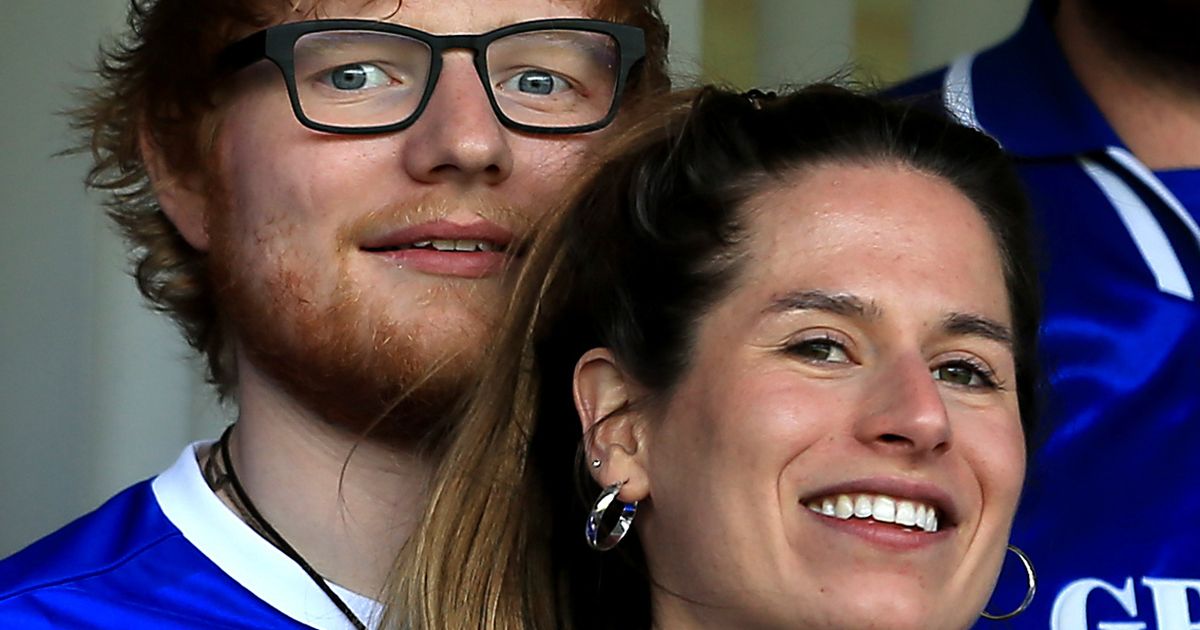 Ed Sheeran’s wife Cherry Seaborn was granted ‘unlimited’ time off from her high-flying city job to start a family with the singer, it has been reported.

The couple, who married in 2018, are expecting their first baby together this summer.

Mum-to-be Cherry, 27, works as a risk manager for international accountancy firm Deloitte. She has been in her high powered job for the last six years, spending time in their London and New York offices.

A source told The Sun, that Cherry has been given as much time off as she needs to focus on raising her newborn with Ed when he or she arrives. 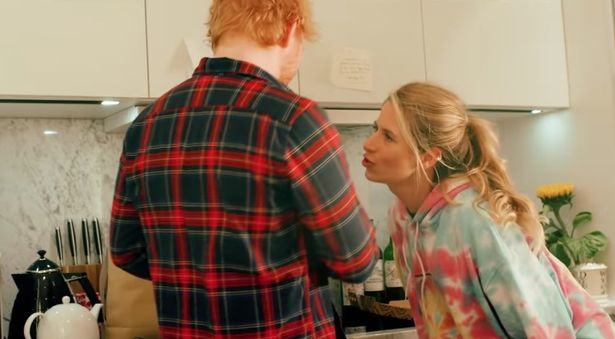 “She told bosses at the firm last summer that she planned to take extended leave at the beginning of 2020.

“They’ve given their blessing for her to have unlimited time off and pursue other projects alongside becoming a mum,” they claimed.

However Cherry, who attended secondary school with Ed, reportedly has no long term plan to be at stay-at-home mum. 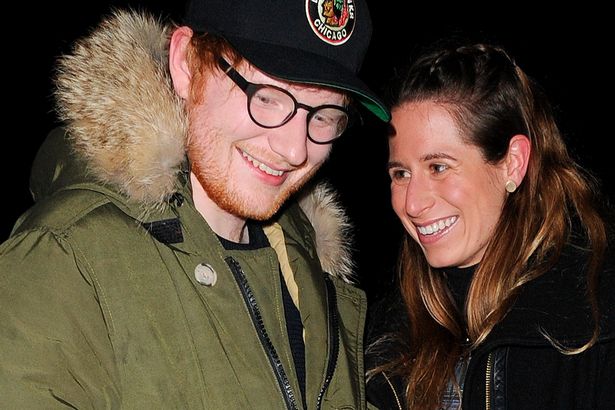 Sources claim that Cherry has enrolled at Cambridge University to study for a post-graduate degree in sustainable issues. Environmental issues are said to be close to Cherry’s heart with her and Ed having chickens,beehives and vegetable plots on the grounds of their Suffolk estate.

The pair have reportedly been holed up at their mansion over the last few months awaiting their new arrival.

According to sources close to the private couple, the pair saw the recent lockdown as the perfect opportunity to not be seen in public for a while. 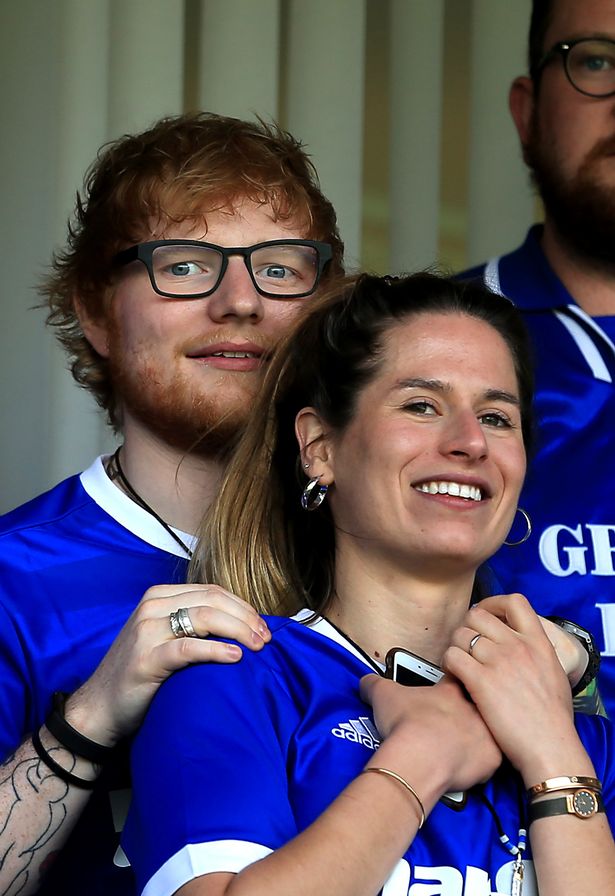 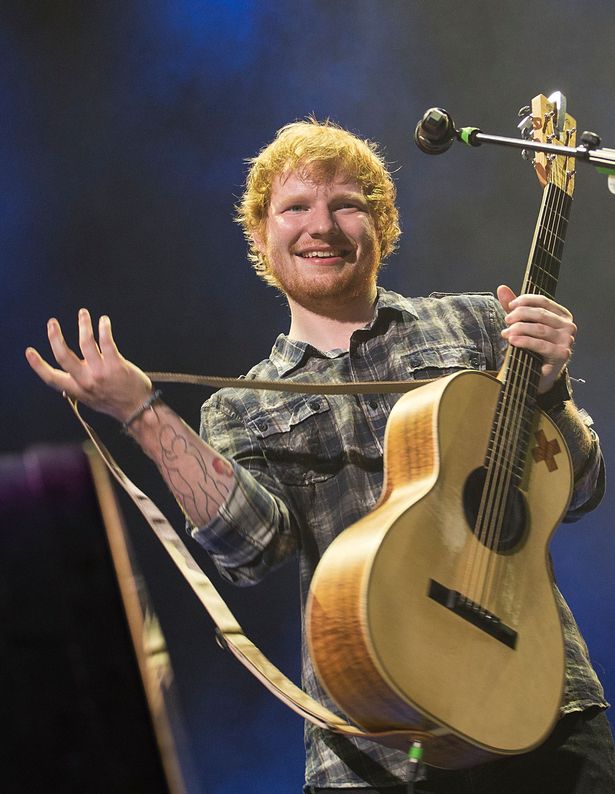 “Ed and Cherry have spoken about having kids for some time and their intention was to try during his break from music.

“Ed didn’t want to be halfway around the world, jetting around on private planes, when Cherry was expecting.

“He wanted to be right next to her every step of the way and it’s just worked out so perfectly for them,” the source revealed to The Sun.

The pair are said to be now just weeks away from becoming first time parents.