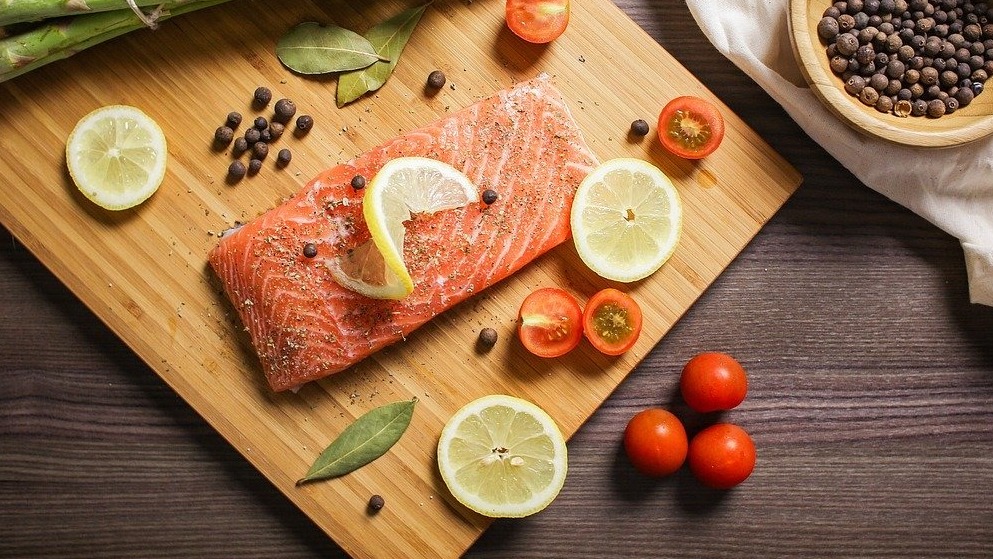 Eating oily fish such as salmon, sardines, and mackerel can help protect the human brain against the harmful effects of air pollution, a new study by Columbia University scientists revealed.

Previous research found that exposure to small particles of air pollution is associated with decreases in brain volume, which could increase the long-term risks of memory and thinking issues.

They filled out questionnaires to examine their fish consumption per week. The scientists calculated how much fish each woman consumed per week, including broiled or baked fish, canned tuna, and non-fried shellfish. The research excluded fried fish as previous works suggested that deep-frying destroys the healthy omega-3 fatty acids in fish.

Afterward, the women got blood tests to evaluate their omega-3s levels. Besides, the research team also used the data from the Environmental Protection Agency to measure three-year levels of air pollution at women’s addresses.

Eating more than one to two servings of oily fish per week provides older women with enough omega-3 fatty acids to combat the effects of air pollution on the brain, lead author Cheng Chen, a postdoctoral researcher at Columbia University said.

The omega-3 fatty acids also proved to fight inflammation and maintain brain structure in aging brains. In addition, they could also reduce the brain damage caused by lead and mercury.

Dr. Richard Isaacson, a neurologist at the Weill Cornell Medical Center in New York who did not participate in the study, also recommended adding oily fish to your diet.

He explained that the air pollution’s particles are so small that they can be taken into the lungs and distributed throughout the body via the bloodstream. As they are tiny, they can easily slip through the blood-brain barrier and cause neuroinflammation or cognitive decline.

Due to the omega-3s anti-inflammatory properties, Isaacson suggested that a diet rich in omega-3s is ”sensible” for people who aim to protect their brain health over time.

However, the Columbia University scientific team said that more research is needed to determine the positive effects of omega-3s on brain health. The researchers also suggested that a consulation with your general practitioner is recommended before adding more fish to your diet.

What do you say? Do you think that your weekly intake of oily fish is enough?

« Toya Johnson Recalls What She Was Doing This Time Last Year