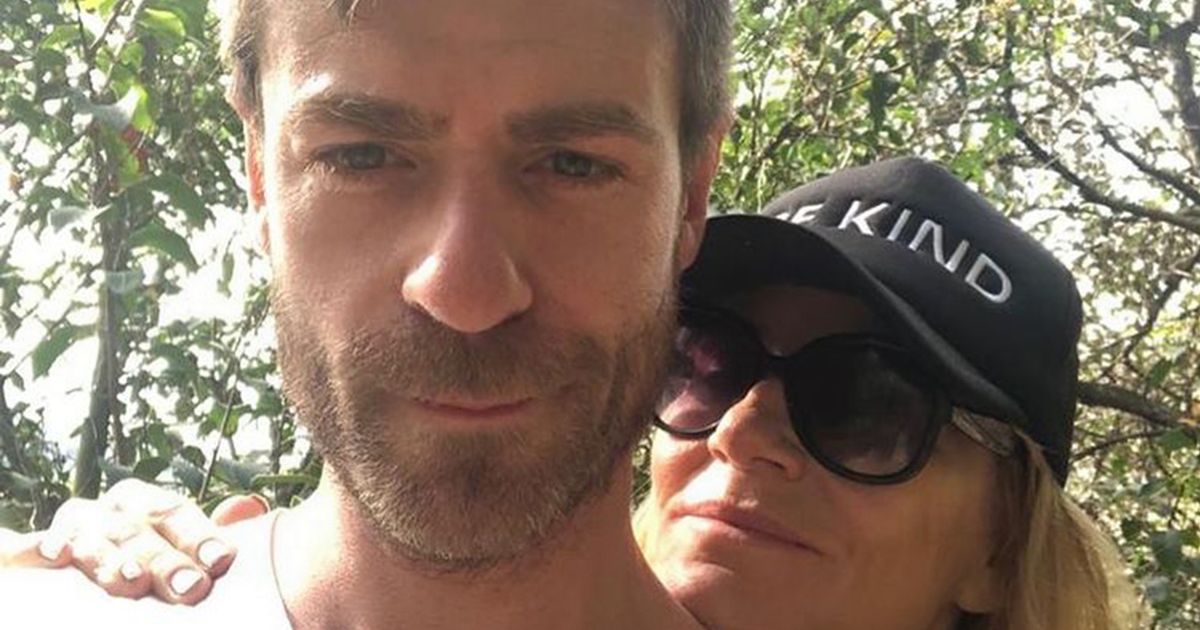 Cindy Beale actress Michelle Collins will reportedly tie the knot with Mike Davidson, who is 22 years younger than the actress, at a ceremony in London next week 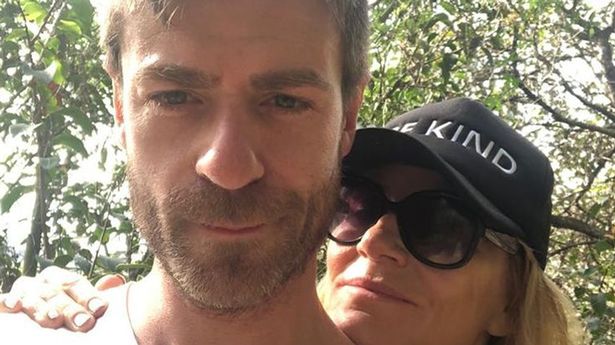 Michelle Collins will ‘wed her toyboy lover’ next Wednesday

EastEnders actress Michelle Collins is reportedly preparing to tie the knot with her toyboy lover at a ceremony in north London next week.

Mike Davidson, who is 22 years younger than 60-year-old Michelle, are said to be set to say ‘I do’ at the wedding next Wednesday.

The Cindy Beale actress reportedly told friends that “life is too short” and that she wants all of her friends to join in the celebrations.

According to The Sun, she said: “We know it’s late notice, but we’ve been together for ten years and what’s the point in waiting.

“We thought life is too short and we want to see all of our friends and celebrate.”

She will reportedly tie the knot at a venue in London

The outlet says that after the ceremony, guests will be hosted at the reception at a split-level private bar in North London.

It says the venue has a pub with Venetian chandelier and heated roof terrace.

Michelle and 38-year-old fashion boss Mike, who proposed to Michelle in April on holiday in LA, found love after being set up by her niece in 2012.

She has daughter Maia-Rose, 22, with ex-husband Fabrizio Tassalini who died of cancer in 2014.

Michelle said at the time: “I never thought it would happen, but after ten years I thought it was time.”

She has previously slammed people calling her a cougar

She has previously lashed out at being called a ‘cougar’ over the age difference between her and her partner.

She once told the Daily Star: “He turned to me the other day and said, ‘Surely I’m not still your toyboy, am I?’

“I laugh about it now but it is annoying. And I hate that word cougar. I can’t stand it. I find it so demeaning.

“A cougar is a predator going around looking for young flesh. I’m certainly not like that.“