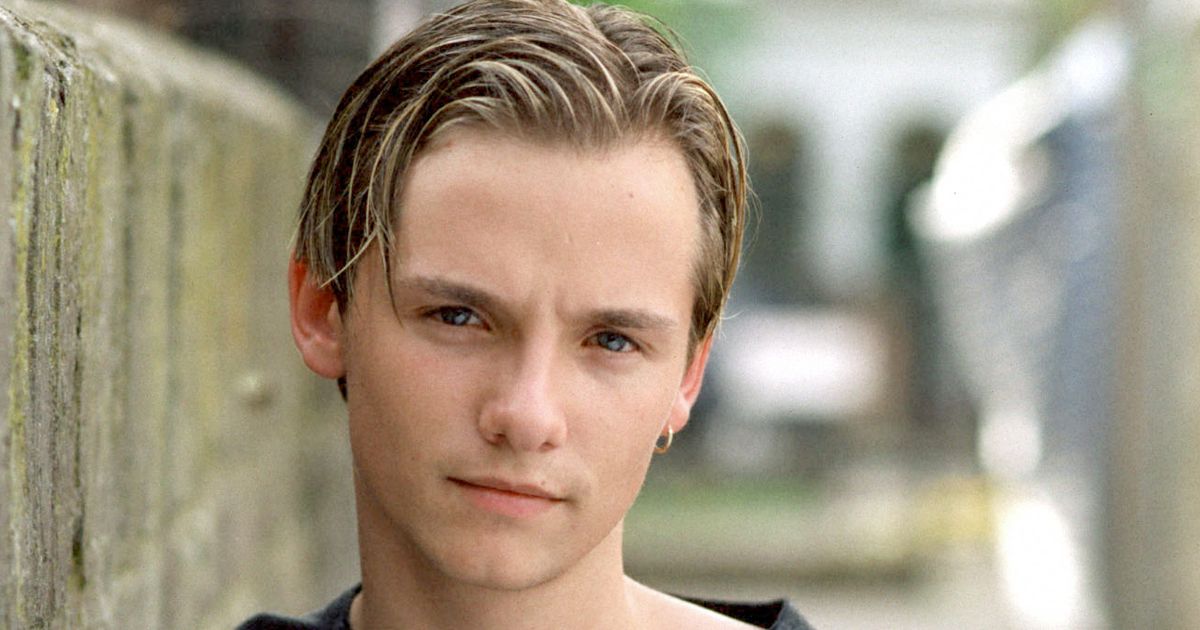 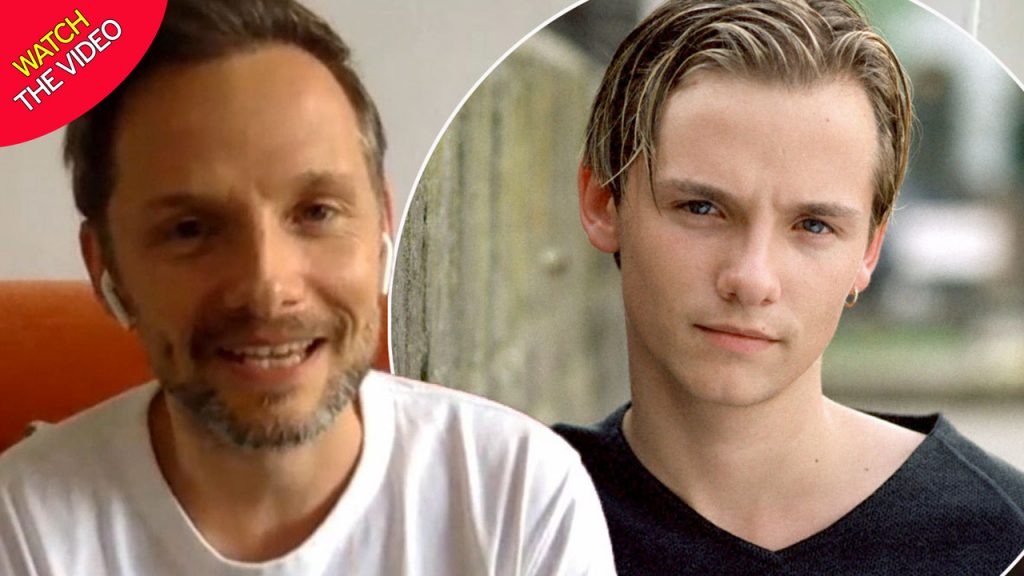 The teenage heartthrob joined EastEnders in 1998 as Phil Mitchell’s young cousin, Jamie, who had a rather harrowing back story after being abused by his uncle Billy.

The EastEnders cast dubbed Jack “a mini David Beckham” due to his trademark floppy blond curtains.

Jack was embroiled in some explosive storylines during four years on the soap – and his own personal life was just as dramatic after he left.

It was Jack’s decision to leave EastEnders in 2002 when his contract ended, admitting it had not been an easy decision but he wanted to pursue other projects.

But scandal followed before his final scenes even aired, as Jack claimed he was originally told the door would be left open for a possible return in the future.

What actually happened was one of the most tragic deaths in all of soap history. 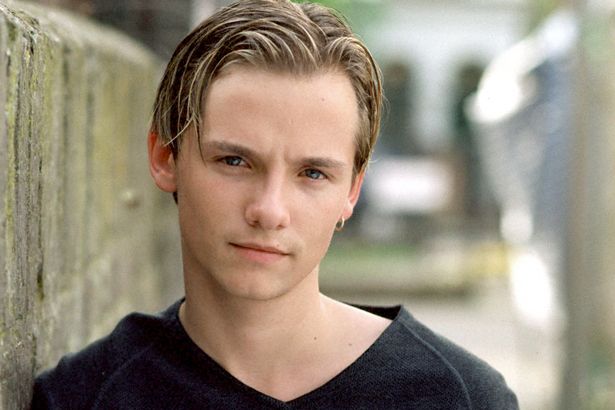 It had been agreed with then Executive Producer John Yorke that Jamie would go off into the sunset, but new boss Louise Berridge decided to kill Jamie off in a more gripping stoyline.

On Christmas Day in 2002, Jamie was accidentally knocked down by Martin Fowler in a horror car smash.

Jack’s final scenes on the soap left millions in floods of tears as Jamie died in hospital with fiancee Sonia Fowler and uncle Phil Mitchell at his deathbed.

Jack confessed he was surprised by the controversial decision to kill off his beloved character.

“I was a bit shocked by their decision,” he told The Mirror in December 2002. 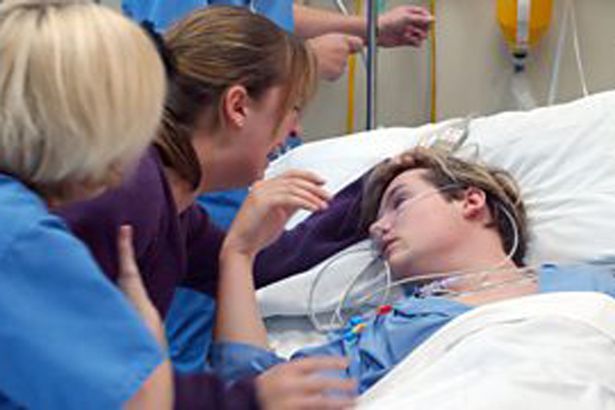 “It didn’t really matter either way to me. I wasn’t planning on coming back. At the end of the day, it’s their choice.

“They hired me. Jamie was always having an affair or another fight with Phil and I didn’t want to be in a soap for the rest of my life.”

The rest of the EastEnders cast were heartbroken, and were still speaking about Jack’s departure during a compilation of greatest exits in 2011.

Admitting the nation mourned Jamie’s death, EastEnders star Joe Swash added: “Not only that but there was probably about 25 million girls out there, breaking their hearts because they all loved Jack Ryder.” 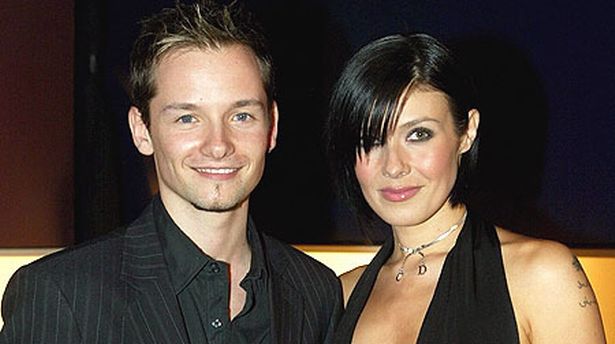 After leaving EastEnders, Jack won Celebrity Stars In Their Eyes by performing as Justin Timberlake and appeared in the pantomime Sleeping Beauty.

Away from his acting career, Jack started going out with Hear’Say singer Kym Marsh, who could not believe she was with the heartthrob.

“When I spotted him I told Myleene Klass, ‘He’s quite cute – except he looks about 12,” confessed Kym in her autobiography From the Heart.

“We chatted and he was flirting with me. I kinda liked him too. He had a very honest face and I could sense something between us.

“A few months earlier I’d been a single mum who spent her evenings ironing. Now I was being texted by the hottest soap star in the country.”

The pair married in August 2002 and settled in St Albans, but with Kym wanting roles in the north-west and to be closer to her family they moved up to Manchester in 2004. 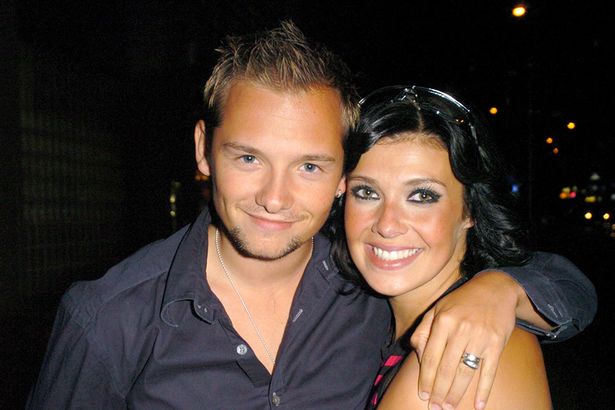 Kym got the role of Michelle Connor on Coronation Street in 2006, but just two years later their relationship was over.

They announced they were separating in 2008, issuing a statement which said no one else was involved in the break-up and they would “remain friends”.

However, the actress sensationally admitted to cheating on Jack in their divorce papers.

Jack was granted a decree nisi on the grounds that the marriage had broken down irretrievably as a result of her affair with fellow soap star Jamie Lomas, who plays Warren Fox on Hollyoaks.

Court papers detailed Jack as saying that he first found out about her adultery in July 2008.

He wrote that his wife “has admitted that she has committed adultery, which is ongoing”.

In reply to a question asking if she admitted to the alleged adultery, Kym simply replied: “Yes.” 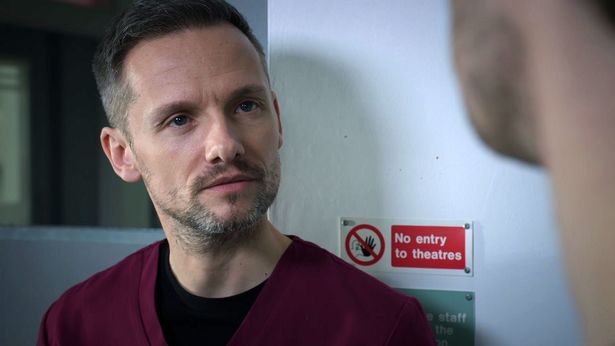 Jack’s career certainly didn’t suffer, as the actor played the role of Laurence in the West End production of Calendar Girls in 2009, as well as being the assistant director.

He wrote and directed his own short film in 2010, then became the Associate Director of the stage version of the Full Monty in 2013.

Jack was also handpicked by Gary Barlow to be assistant director on his West End musical in 2017.

After turning his hand to directing, Jack went back to acting in Kay Mellor drama In The Club and shocked Holby City viewers when he rocked up in 2018.

Many were stunned by Jack’s dramatic transformation and claimed he looked totally unrecognisable from his EastEnders days,

And Jack stunned more fans with his new look during an appearance on Loose Women in May this year. 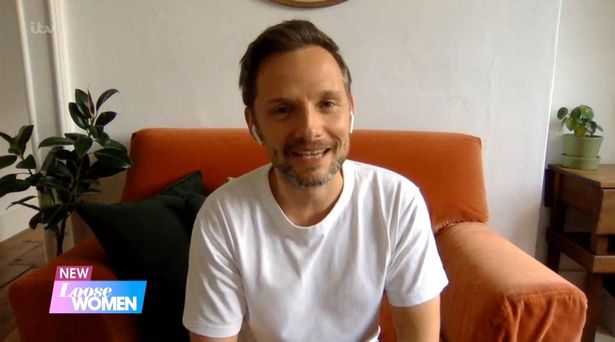 Jack spoke about his new children’s book and the happy news that his wife Ella is expecting a baby.

“We are due in July. Ella and I are gushy and over the moon. I always just smile when I talk about it,” said beaming Jack.

“We’re prepared as we can be, but we’ve got toys all around the place and clothes and bits and pieces. Yeah, we’re ready to go.

“We’re very humbled and grateful. It’s going to be an amazing journey.”

Having ditched his trademark blonde curtains, Jack discussed how he feels about leaving EastEnders now.

“On one side of the coin it’s gone so quickly, but then so much has happened since then,” admitted Jack.