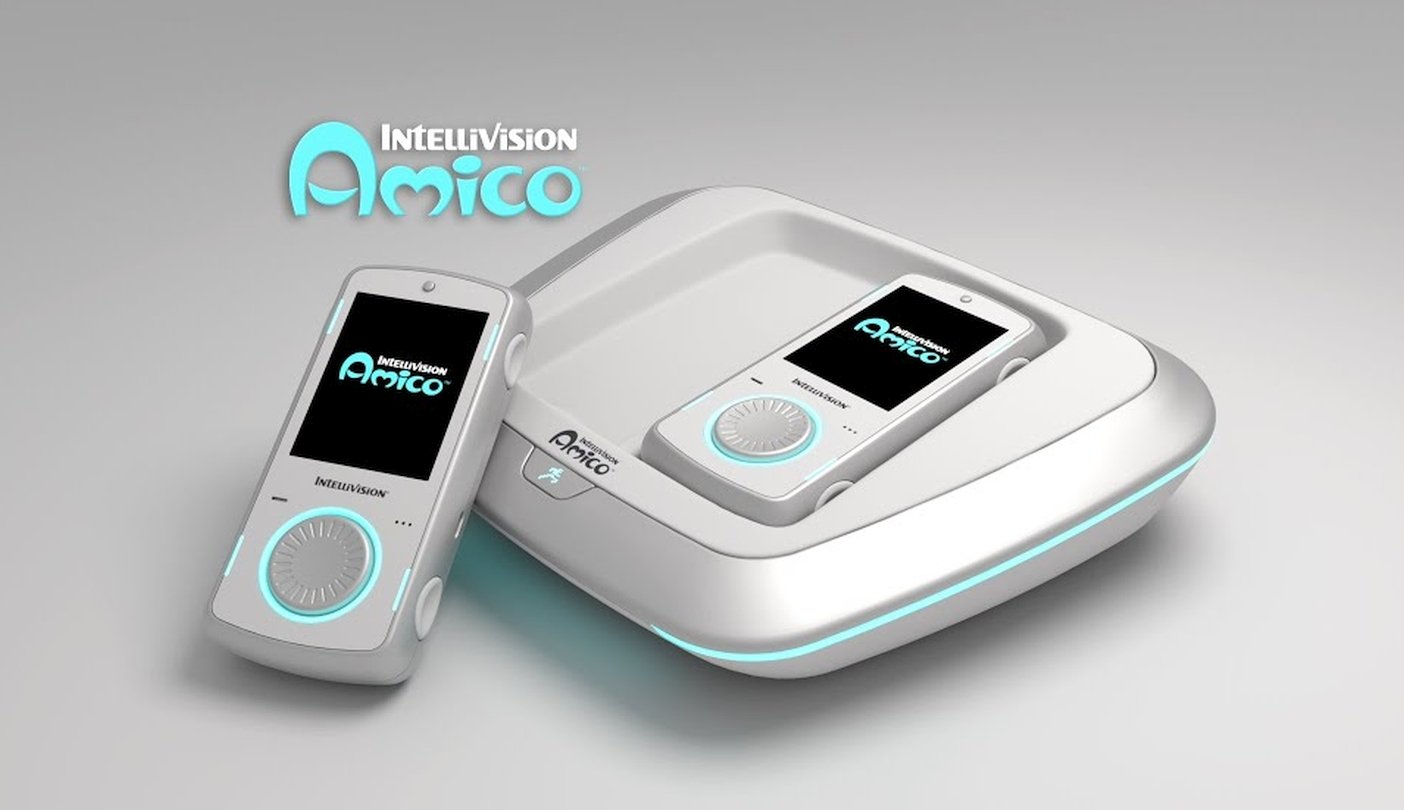 Intellivision Amico is an upcoming game console coming soon to select countries. The console will host several digital games. One of those games includes Earthworm Jim 4, which will be an exclusive for the console.

In a virtual press event, Intellivision’s CEO Tommy Tallarico revealed several games that will launch on the console, plus showcased gameplay for previously announced titles. Tallarico previously confirmed Earthworm Jim 4 in a tweet in May 2019. The CEO was the original composer and sound designer for the first two Earthworm Jim games, but additional team members returned to work on the fourth installment.

Intellivision has also announced a licensing partnership with Mattel, Sesame Workshop, and Usaopoly (The Op). Mattel’s partnership will bring a Hot Wheels title to the console. Sesame Workshop is part of the well-known brand Sesame Street and will host a variety of educational and family-friendly games. The titles will especially utilize the console’s touch screen controllers, motion controls, and offer co-op.

Through the partnership with The Op, there will be two party games. They include Telestrations, where gamers draw an image, and others guess what it is. Blank Slate focuses on teamwork, where players have to fill in a missing word to complete the phrase.

“The magic of Intellivision Amico is that it will bring families and friends together around gaming – something that the world could always use more of – and these new games and partnerships will be a critical part of that.”

The event also revealed some of the retailers and distributors who would be selling the console soon. In North America, the stores include GameStop, Amazon, and Walmart. The pre-orders are also available for the Graphite Black and Glacier White color varieties. Gamestop has an exclusive version of the console in Galaxy Purple.

The Intellivision Amico was initially scheduled to launch in October 2020. Unfortunately, like many other game-related releases, COVID-19 pushed back the release. The console is now expected to launch on April 15, 2021.

L.A. deputies point guns at 3 Black teens who say they were attacked »