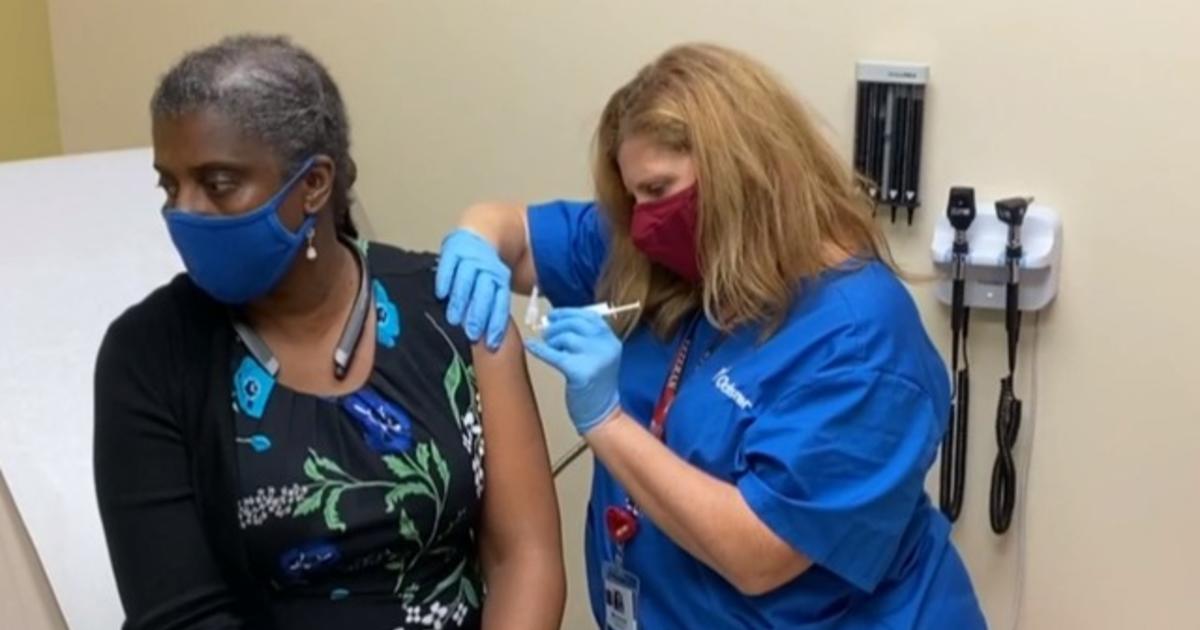 The chief executives of nine drugmakers working to develop coronavirus vaccines vowed on Tuesday to hold off on seeking regulatory approval until advanced clinical trials show the products are safe and effective. The unusual pledge comes as the Trump administration is pushing to release a vaccine this fall.

The CEOs — who lead drugmakers AstraZeneca, BioNTech, GlaxoSmithKline, Johnson & Johnson, Merck, Moderna, Novavax, Pfizer and Sanofi — said in joint statement that the safety and efficacy of vaccines are determined by government agencies such as the Food and Drug Administration. That requires data from “large, high quality clinical trials that are randomized and observer-blinded,” the executives wrote.

The vow comes as President Donald Trump has touted the possibility that a coronavirus vaccine may become available as early as this fall, possibly before the November 3 general election.

It typically takes 10 years to develop a vaccine and roll it out on a massive scale, according to Deutsche Bank analysts. Currently, there are seven vaccines in Phase 3 trials, which involves testing the vaccine on thousands of people, the analysts noted. The next step after Phase 3 is to seek regulatory approval.

Americans have expressed concerns about the safety of a coronavirus vaccine, CBS News polling shows. If a vaccine were made available this year, most voters fear that it will be rushed through the regulatory process without enough testing. Only about 1 in 5 voters nationwide say they would get a vaccine as soon as possible if one became available at no cost, down from about 1 in 3 in late July, CBS News found.

The drugmakers behind Tuesday’s letter said they want to reassure consumers that any approved vaccine will have undergone thorough testing.

“We believe this pledge will help ensure public confidence in the rigorous scientific and regulatory process by which COVID-19 vaccines are evaluated and may ultimately be approved,” the CEOs wrote.

Once a vaccine makes it to a Phase 3 trial, it has an 85% chance of receiving approval, according to Deutsche Bank.

Before reaching a Phase 3 trial, vaccines must go through a pre-clinical stage, when treatments are tested on animals. More than 140 vaccines are now in some stage of development, Deutsche Bank said.

Seven vaccines are currently in Phase 3 trials, which also involves monitoring rare side effects as well as the vaccine’s effectiveness.

Read More: Drugmakers vow to hold off on virus vaccine until it’s safe