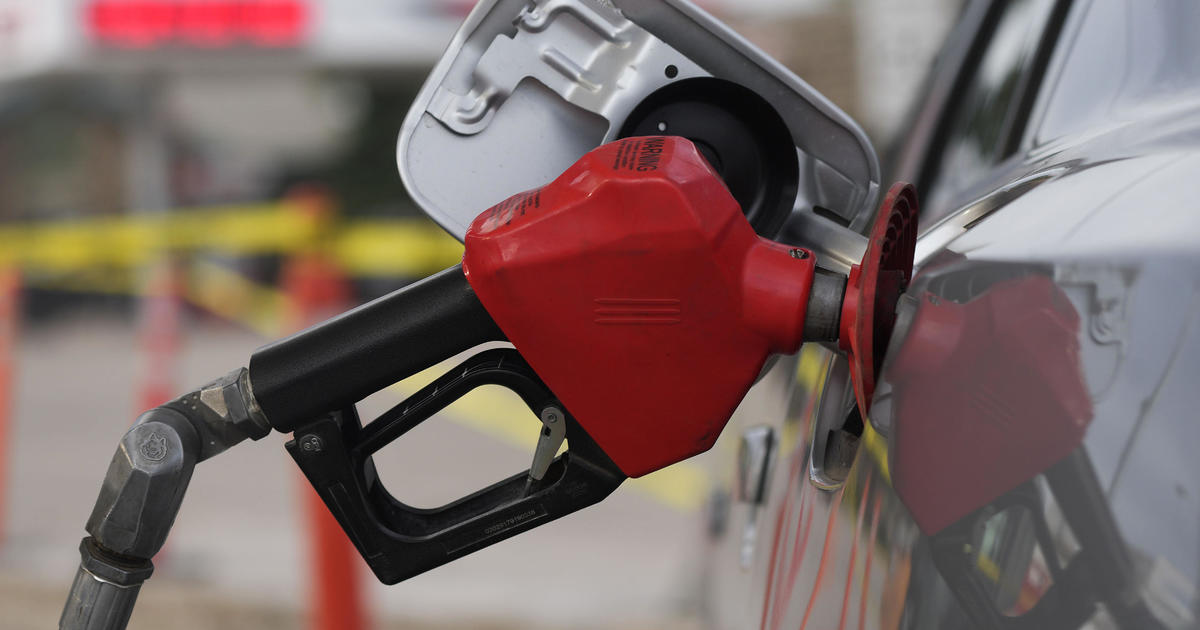 Gas prices have dropped to $3.99 per gallon at approximately 88,000 stations across the U.S., a number expected to rise to 95,000 stations next week, according to one expert. And drivers at 12 stations in four states are already paying a dollar less than that.

Patrick De Haan, head of petroleum analysis at GasBuddy, said Friday he expected the national average to slip below $4 per gallon within days. And at a dozen stations, he said Saturday, prices were already less than $3.00 per gallon.

The average price nationwide Saturday morning was $4.060 per gallon, with drivers in California and Hawaii seeing the highest prices, according to data from GasBuddy. Prices have been falling steadily from the record high of $5.03 per gallon on June 16, though they’re still more than 87 cents higher than last year’s average.

But that’s in part because Americans are driving less. Since March, when the national average for gas hit a monthly high of $4.33, AAA says drivers surveyed have cut down how much they’re on the road. Nearly two-thirds of U.S. adults have changed their driving habits since March, the organization revealed in a survey released last month, with nearly a quarter making major changes, including driving less, combining errands and reducing shopping or dining out.

AAA asked drivers in March how prices would affect their driving, and at the time, nearly 60% said they would change their habits or lifestyle if gas rose to $4 per gallon and three-quarters would make changes — with 80% saying they would drive less — if gas hit $5 per gallon.

Data from the U.S. Energy Information Administration released this week shows a drop in demand on par with July 2020, amid COVID restrictions, according to AAA.

Gas has been one of the biggest drivers of inflation, which hit 9.1% in June, the latest month for which data is available. The gasoline index rose 11.2%, according to the Bureau of Labor Statistics.

The Biden administration ordered the release of petroleum from the strategic reserve earlier this year.

“There’s never one reason why oil prices go up or why oil goes down,” Amos Hochstein, the special presidential coordinator for international energy affairs, told CBS News’ Margaret Brennan on “Face the Nation” last month. “As you know, when oil prices go up, they tend to say there’s only one reason, and that’s the political leadership.”

Lawmakers, agency look for ways to safely round up 82,000 wild horses »