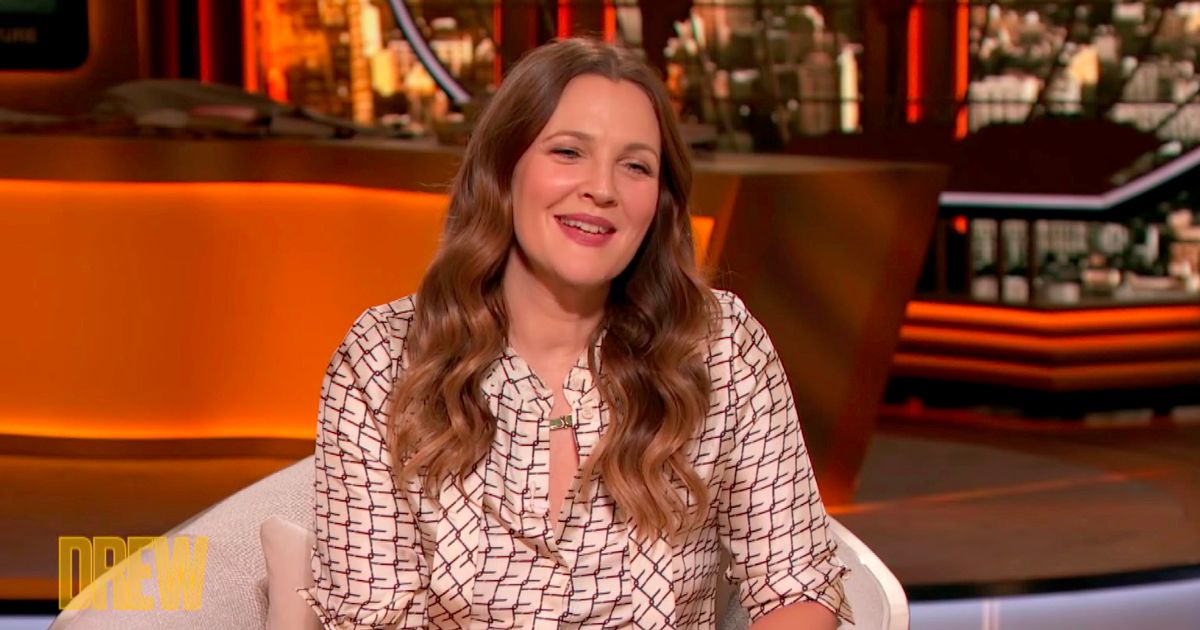 Drew was reunited with ex-husband Tom Green on her show, The Drew Barrymore Show, on Friday. The pair dated in 1999, married in 2001 – but split just one year later. 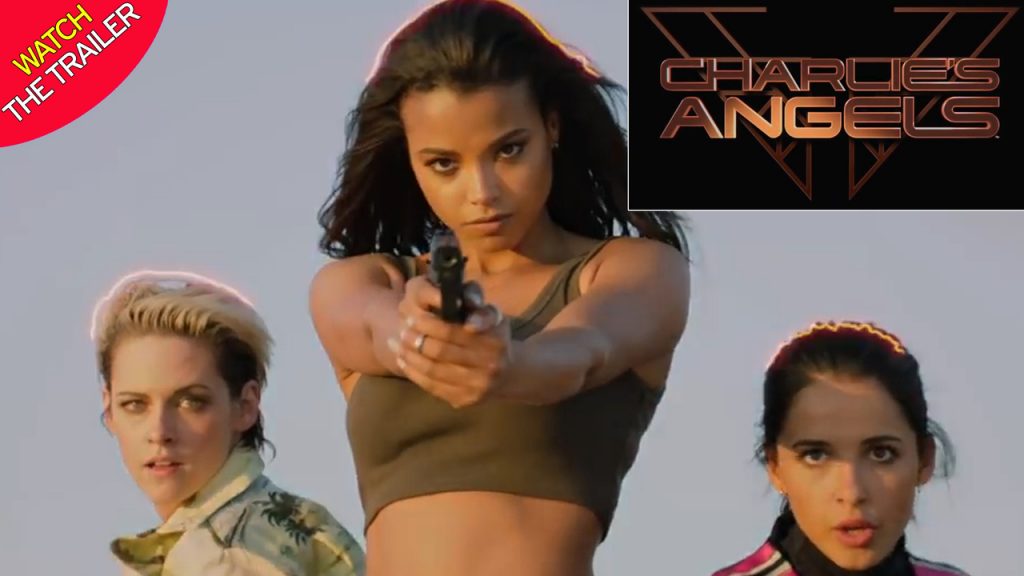 Drew Barrymore and her ex-husband Tom Green endured an emotional reunion as they joined each other on the Hollywood star’s talk show.

The 45-year-old American actress and the 49-year-old Canadian comedian were married back in 2001 – but divorced the following year.

The pair had first started dated in 1999 and co-stared in the iconic 2000 action comedy film, Charlie’s Angels, alongside Cameron Diaz and Lucy Liu.

On Friday, the couple reunited for the first time in 15 years – with Drew becoming emotional as she reminisced about her initial attraction to Tom, and her happiest memories of their marriage. 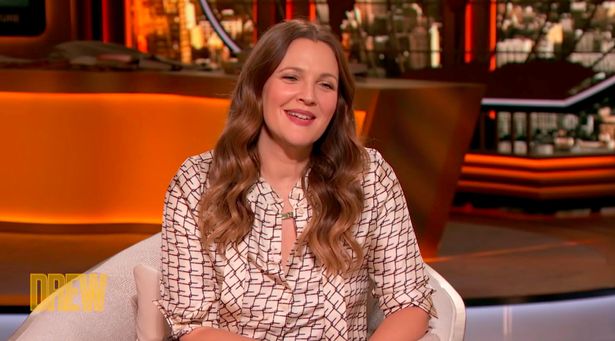 The actress gushed on her talk show, The Drew Barrymore Show: “I have always been attracted to visionaries, comedians and people who make me laugh. I was so attracted to our next guest I even married him!”

She went on to recall sleeping like a baby for one of only two times in her life while in the company of her then-husband and his parents, Dick and Mary Jane.

She recalled: ”I’ve had two nights of great sleep in my life before my daughters were born. I don’t know why but sleep has been a weird thing for me. 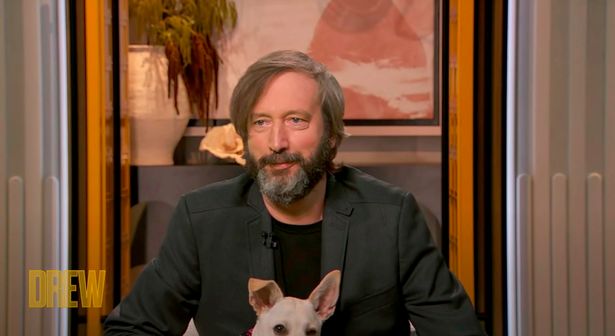 “I remember this night just being so content. I was at your parents’ lake house, and I remember hearing all their voices upstairs.

“I was by myself and going to sleep and I was like, ‘Yeah, this is what safety and contentedness feels like before you’re going to sleep.’ I love your parents, and I really love you and I celebrate you.”

Laying on the complements thick, Drew marvelled at the fact her marriage to Tom had collapsed almost 20 years ago and declared: “When you say it’s 20 years, sometimes it’s the blink of an eye and sometimes you’re like, Oh my God, we’ve lived so much in these last 20 years. 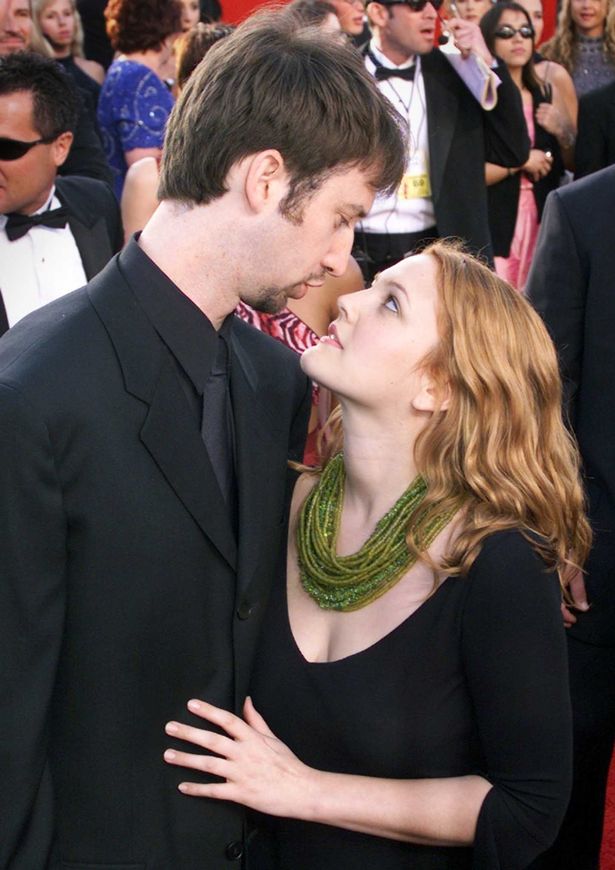 Read More: Drew Barrymore declares love for ex-husband as they reunite on her talk show