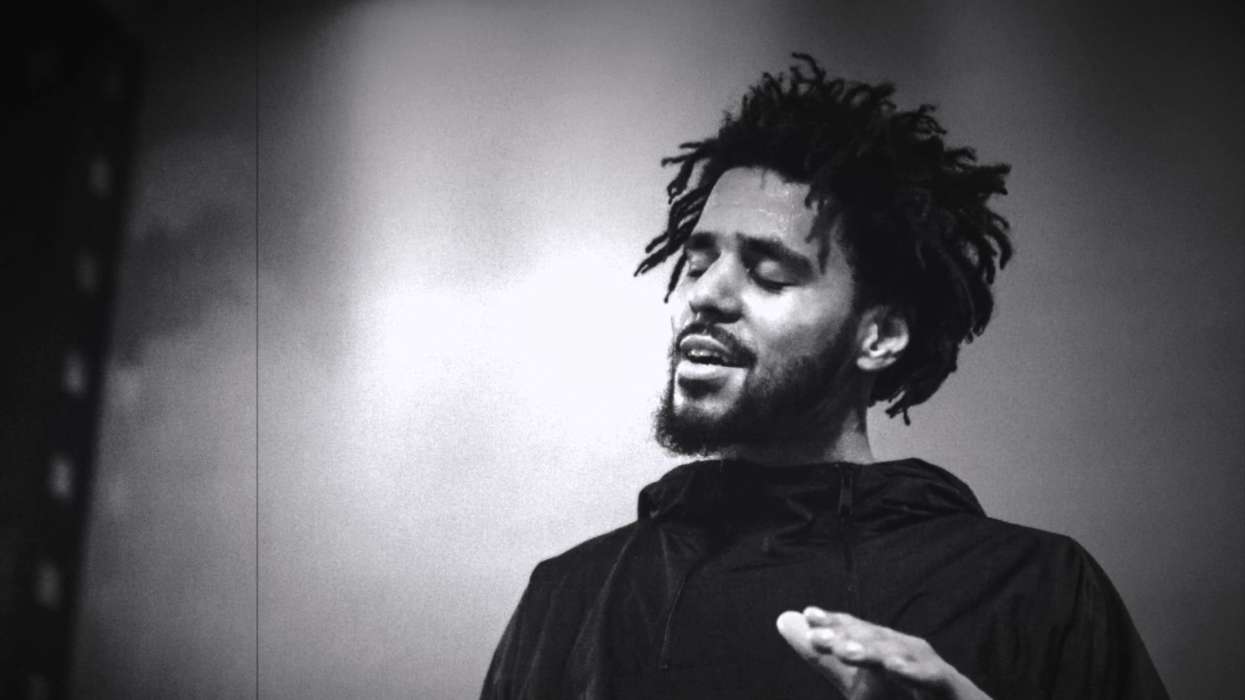 J. Cole won’t be dropping a new project anytime soon, a new report from Hot New Hip Hop suggested. As most know, J. Cole fans on Twitter were shocked when he and the rapper, Noname, feuded on the internet. According to the outlet, J. Cole released a song that was thought to be in direct relation to the performing artist.

Earlier this year, one of the EARTHGANG members, Olu, joked that Cole would be dropping a new project once the coronavirus subsided. Olu said on his account that J. Cole’s album was coming out, but it was a challenge to get it through customs.

“Cole album gotta get through customs, cause, you know, corona,” the artist wrote. Even though his tweet was clearly a joke, many people online believed there was some truth to it.

In fact, the Dreamville Records president, Ibrahim, took to his Twitter to clarify speculation surrounding J. Cole’s upcoming record. He stated there wasn’t a new record coming out anytime soon.

Just to clarify, There is no Cole album coming out soon and There is no Cole interview coming up. Y’all be taking these IG live jokes people make too far lol. Usually I would of let y’all rock with the rumors but people really been hitting my phone too much about this 😂😂.

He claimed there was not only any album coming out soon, but there wouldn’t be an interview either. The Dreamville Records president went on to say that many people were taking jokes way too seriously.

According to the executive, normally, he wouldn’t even bother responding to such ideas and rumors, but his phone has been ringing with questions from Cole’s fanbase. As most know, Cole first started marketing The Fall not long after he dropped K.O.D, in 2018.

Earlier this year, J. Cole was in the headlines once again with his new track, “Snow On The Bluff,” however, not everyone was a big fan of the song, including Earl Sweatshirt. The rapper joked on his social media account around the time of the song’s release that it was “corny” and not that good.

According to Earl Sweatshirt, the track’s release would be like a white rapper – that everyone liked – dropping a song regarding their lack of education on the plight of black people.

Of course, celebrities have done things like this before.