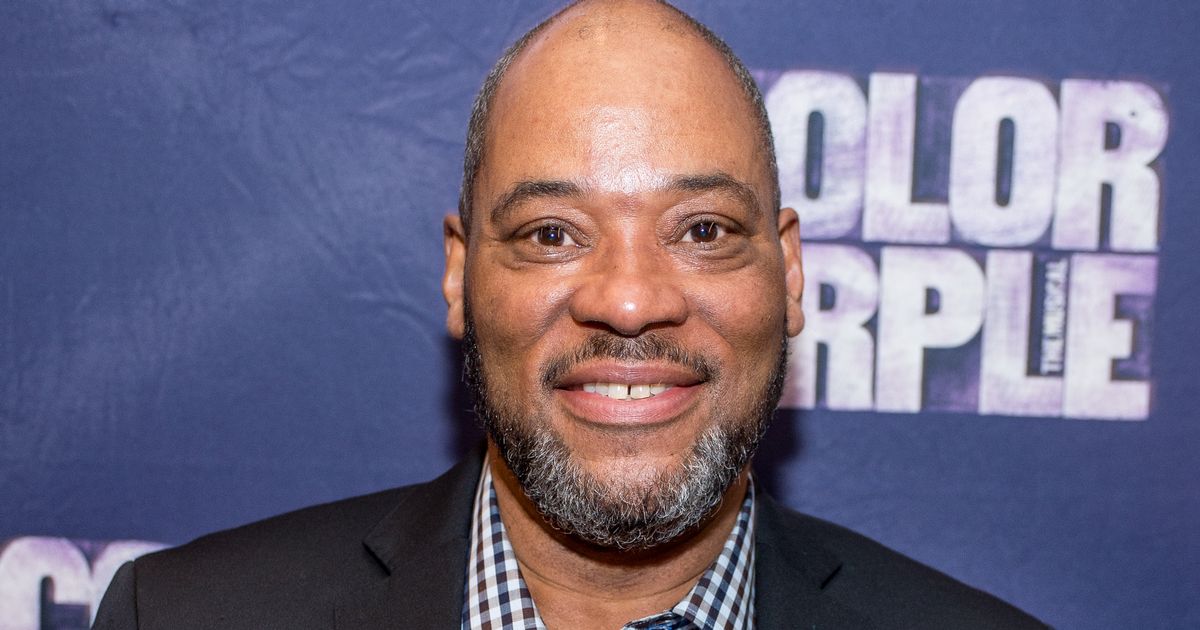 Broadway star Lawrence Clayton has died at the age of 64.

The actor, who starred in Dreamgirls and the Colour Purple, died on November 2 following a two year battle with glioblastoma cancer.

Clayton was described as a ‘wonderfully talented actor and a glorious singer’ by his talent agency Buckwald, as they announced the sad news of his passing.

He made his Broadway debut in Dreamgirls in 1981 as Effie White’s brother CC and years later starred in the 2015 revival of The Color Purple as Celie’s cruel husband Old Mister. 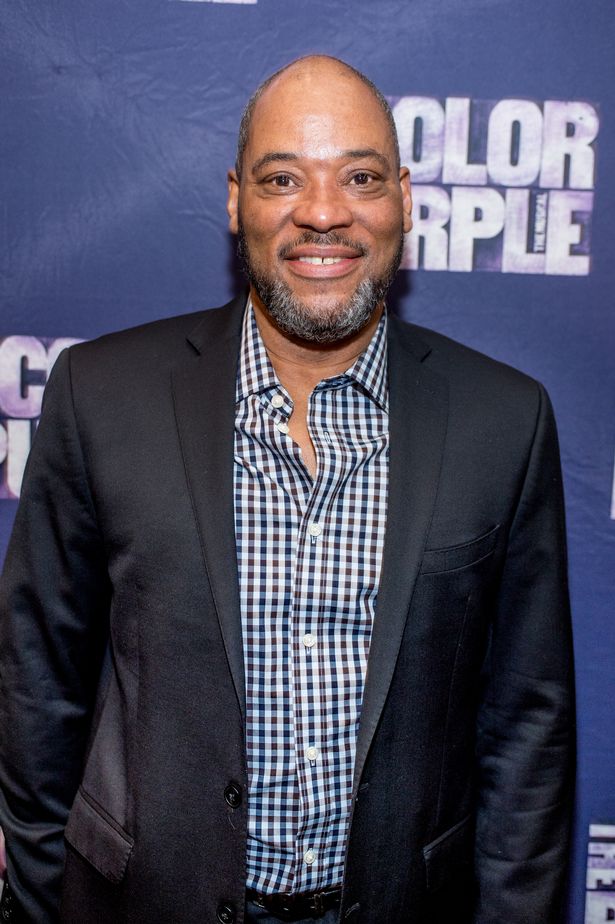 His most recent part was in drama series Pose, where he played the stepfather of Billy Porter’s character, Pray Tell.

Following the news of the actor’s death, theatre director Laurence Connor tweeted: “So sad to hear of the passing of Lawrence Clayton. It was a joy to direct him as Jean Valjean on the tour of Les Miserables over 10 years ago. I will never forget first hearing his ‘Bring Him Home’ and wanting him for the role. A wonderful actor and a wonderful man. RIP.” 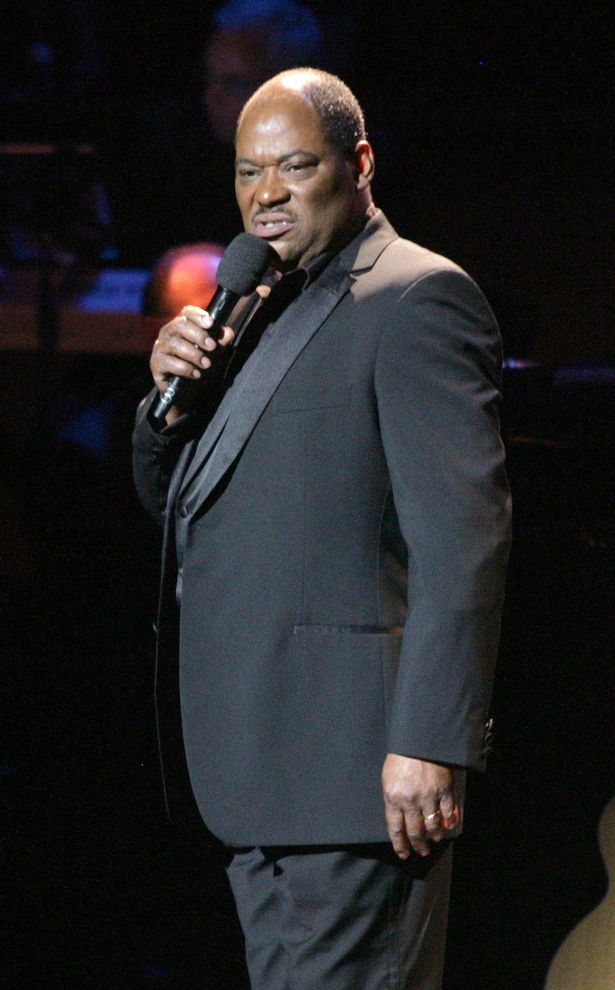 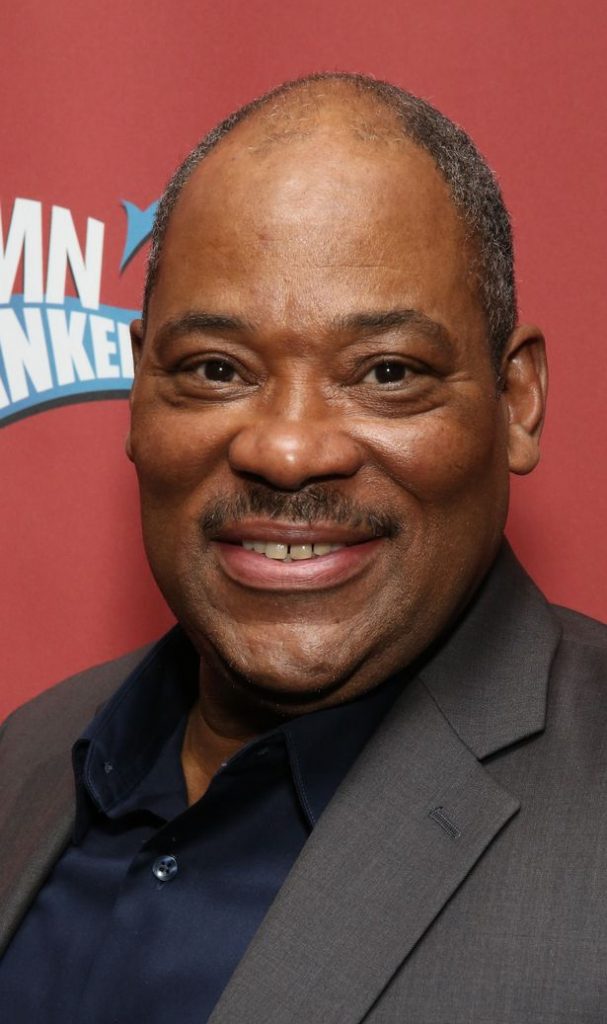