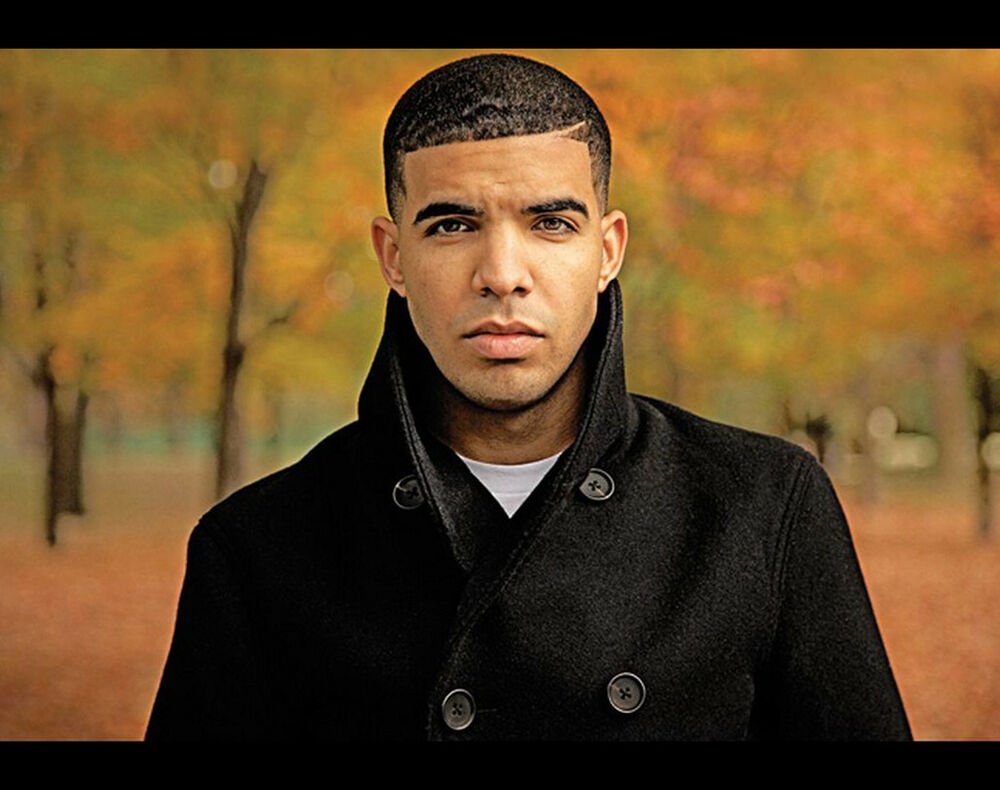 Drake Viciously Trolled Online For His ‘Ugly’ Back Tattoos

Not everyone on social media appreciates Drake’s body-art, particularly, the tattoos all over his back. Fans of the Toronto artist know he was in Barbados earlier this week hanging out with the brother of Rihanna, however, his visit has been the subject of much social media derision.

Put simply, fans are not happy with the rapper’s back tattoos, with many people on the social sharing platform, Instagram, saying they are ugly and uneven. While they may actually be much older than what fans believe, people on the internet are just noticing them now for the first time.

According to Hot New Hip Hop, Drake has gotten a lot of tattoos over the last few years. However, the outlet says it’s not uncommon for social media critics to criticize his body art for the way in which they have been organized on his back.

You can check out one of these tweets below:

Drake tattoos just be all over the place… pic.twitter.com/fgVUvJYJDw

One user joked that Drake’s tattoos looked a lot like a “zoom meeting,” due to the seemingly random nature of the portraits on his upper and lower-middle black. Other social media commenters claimed they weren’t that bad, they are just disorganized.

Commenters have been joking that the performing artist must be in Barbados searching for his long lost love, Rihanna. Fans of Drake and Rihanna know they briefly dated a few years back, but rumor has it that he’s still madly in love with her.

Drake was the subject of additional mockery when Pusha-T came out to accuse him of being a “police rapper.” The artist insinuated Drake was a snitch, and he didn’t want to work with any artist who told on people for their own gain.

As most know, Pusha-T and Drake engaged in a short-lived feud which finally ended with a picture of Drake wearing blackface spread all over the internet.

Neversong, Formerly Known As Once Upon A Coma, Arrives On The Nintendo Switch Today »