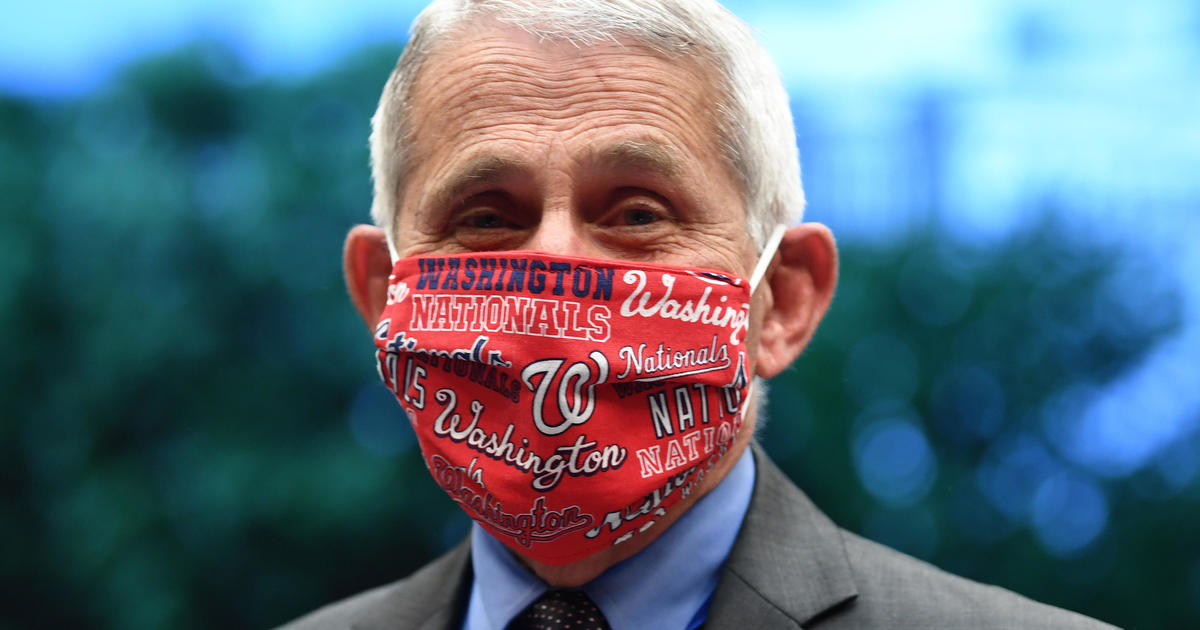 The Washington Nationals said Monday that Dr. Anthony Fauci — the nation’s leading infectious disease expert and self-described fan of the reigning World Series champs — will throw out the Opening Day pitch when the team hosts the New York Yankees on Thursday night.

“Dr. Fauci has been a true champion for our country during the COVID-19 pandemic and throughout his distinguished career, so it is only fitting that we honor him as we kick off the 2020 season and defend our World Series Championship title,” the Nationals tweeted.

The Major League Baseball season has been long delayed due to the coronavirus pandemic. The league’s spring training was shelved in March because of the outbreak, but teams resumed their preparations this month. The Nationals-Yankees matchup will kick off Thursday at 7:08 p.m. ET.

There will be no fans at Opening Day at Nationals Park and it will be followed by a game between the San Francisco Giants and Los Angeles Dodgers, according to CBS Sports. The MLB season has been shortened to 60 games.

Fauci, who has been a leading member of the White House Coronavirus Task Force, was spotted in June wearing a Nationals-themed face mask during testimony on Capitol Hill.

Dr. Anthony Fauci wears a Washington Nationals face mask as he prepares to testify before a Senate committee on Capitol Hill, June 30, 2020.