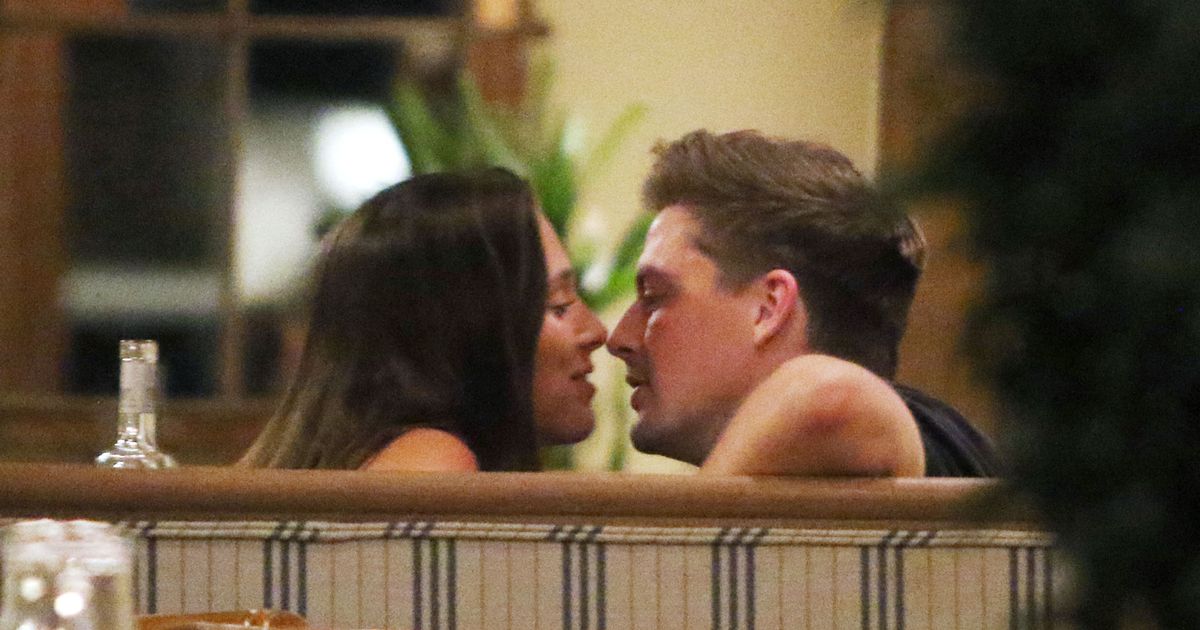 Alex George returned to London at the start of this week where he headed out on a date before sharing a passionate kiss. The Love Island star has returned home following the tragic death of his younger brother 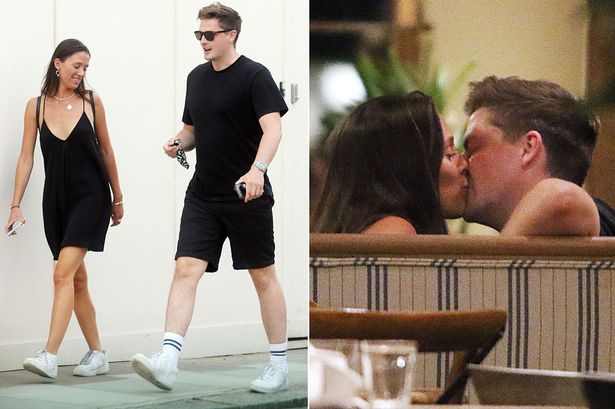 Love Island’s Dr Alex George put on a brave face as he headed out for a date in London with PR girl Belle Francis on Monday evening.

The reality star, 30, whose younger brother tragically passed away weeks ago, was spotted getting cosy with his date throughout the evening.

His outing came shortly after Alex returned from Wales where the funeral for his younger brother Llyr had been held.

In the pictures taken during Alex’s date, the Love Island hunk headed for drinks and dinner with the bombshell during their London outing.

Alex cut a casual figure in a black t-shirt and shorts as well as a pair of white trainers for the date. 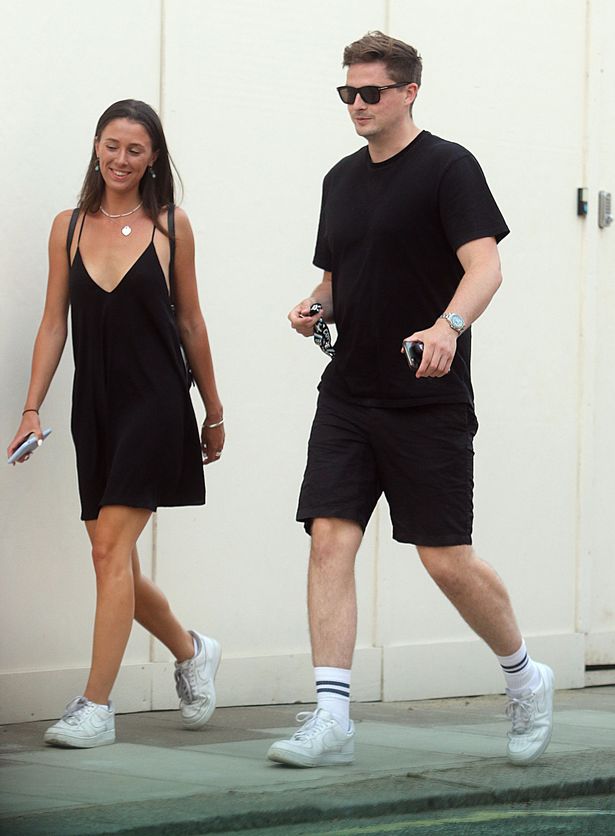 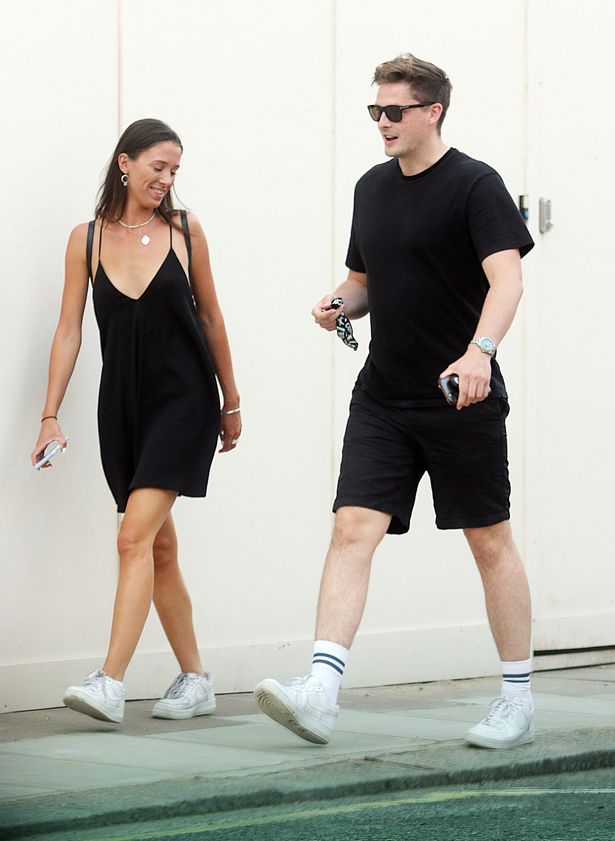 Belle, who appeared in high spirits, opted for a chic black dress and a matching pair of Nikes for their evening together.

The pair appeared deep in conversation throughout the evening before sharing a passionate kiss at the restauraunt.

According to The Sun, the pair then headed back to South London where they both live. 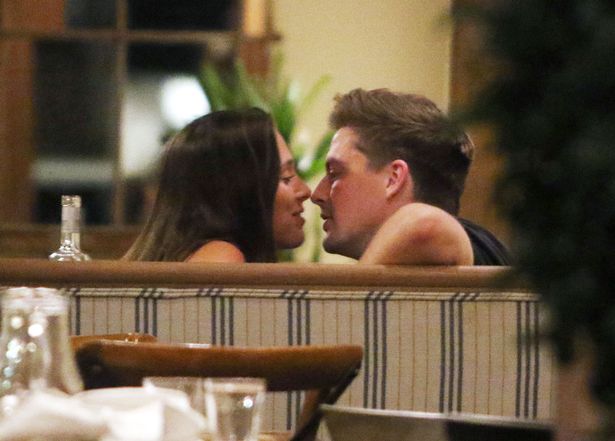 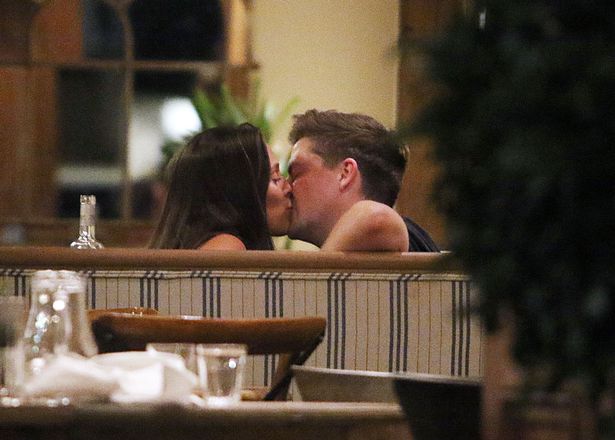 Earlier on Monday, Alex revealed to followers that he was returning to London where he hoped to “reflect, rebuild and grow” following the tragic death of his younger brother.

At the time, he shared a picture of himself in front of his car and added that his “life changed immeasurably,” after Llyr’s sudden death.

On July 16, the devastated star announced the heartbreaking news that he had “lost [his] beautiful little brother to mental health”. 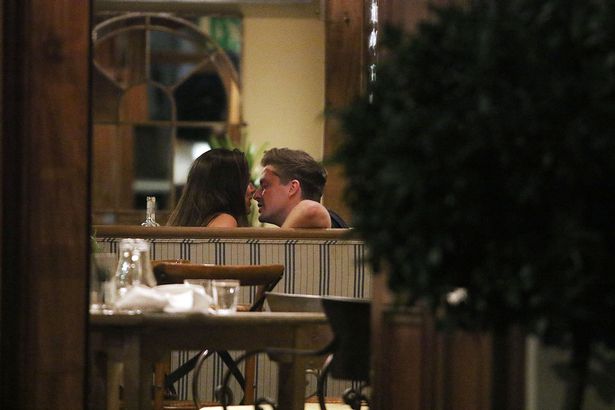 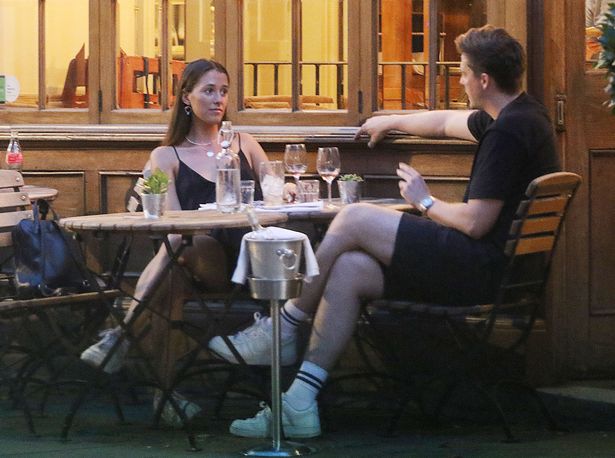 Llyr, 20, was laid to rest at the start of August and Alex stayed with his family for some days afterward.

Alex’s blossoming new romance came shortly after the television star also called it quits on his relationship with Amelia Bath.

The couple had been together for over a year and a half before their relationship came to an end last month after being forced apart during the lockdown. 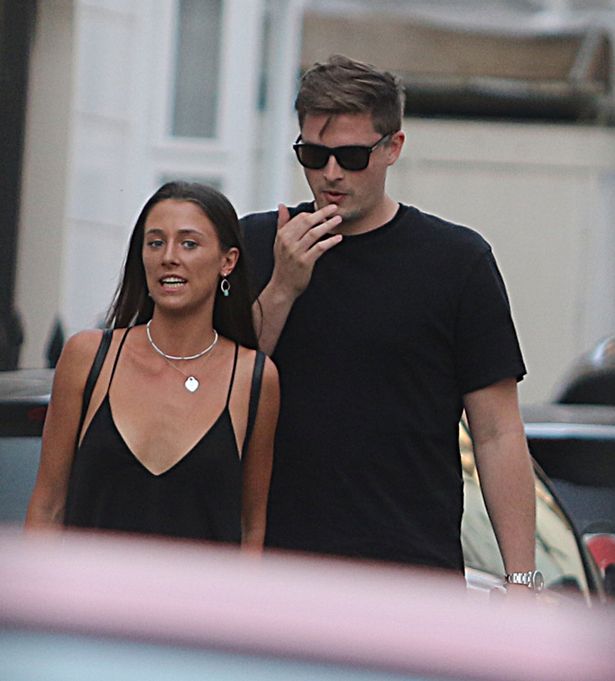 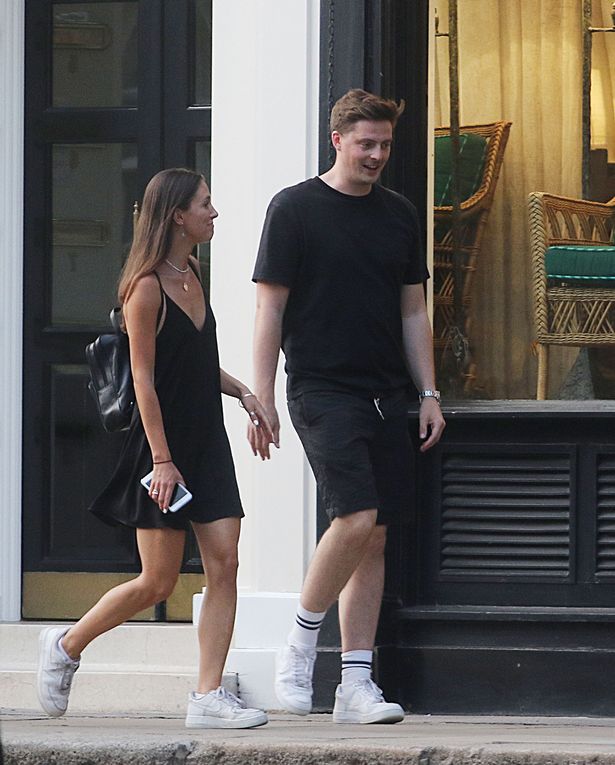 Alex first shot to fame on the 2018 series of Love Island and soon became the nation’s sweetheart.

Although he was unlucky finding love while in the villa, the celebrity doctor has had no trouble with the ladies since the show ended.

A representative for Alex George has been contacted for comment. 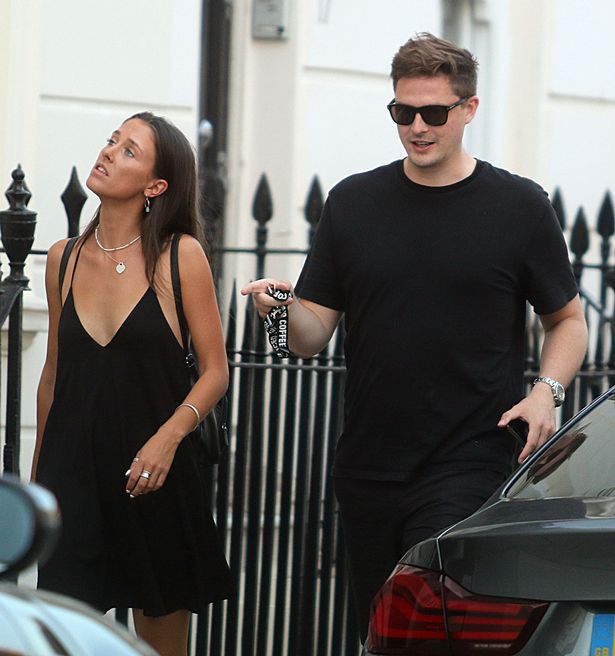 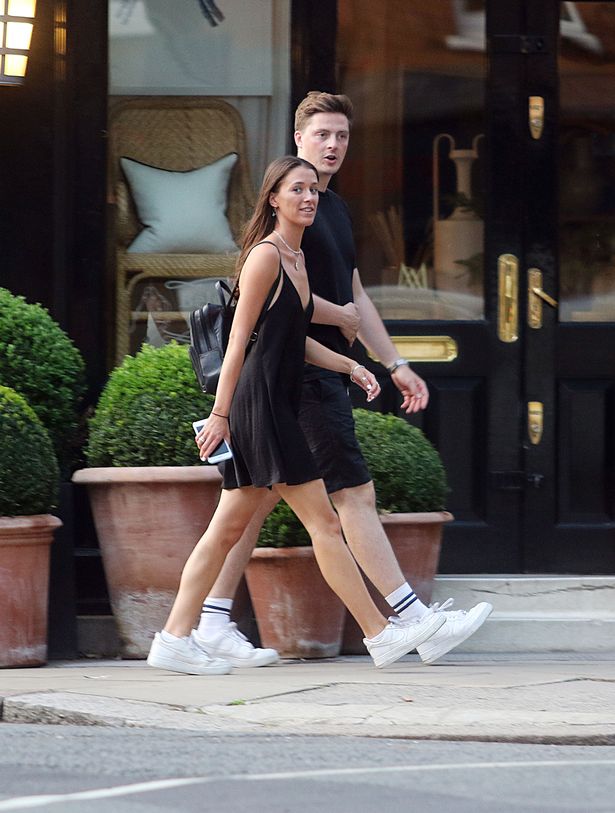 If you’re struggling and need to talk, the Samaritans operates a free helpline open 24/7 on 116 123. Alternatively, you can email [email protected] if you’d prefer to write down how you feel. You are not alone.