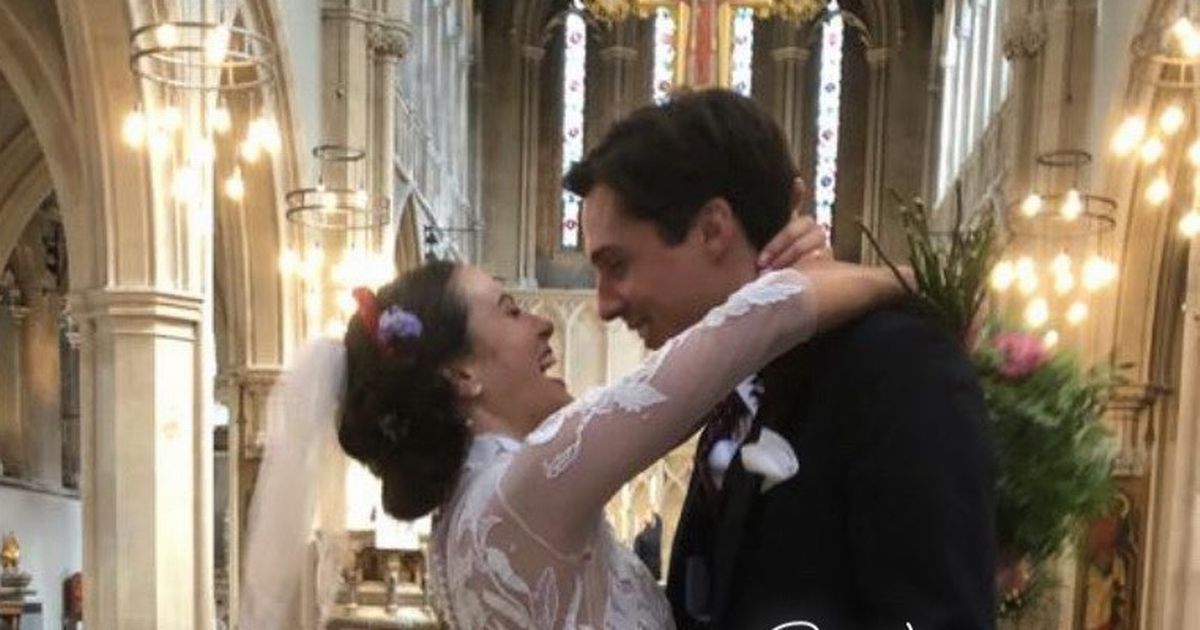 The actress, best known for playing Lady Sybil Crawley in Downton Abbey, married the actor Ziggy Heath in a small but elegant wedding 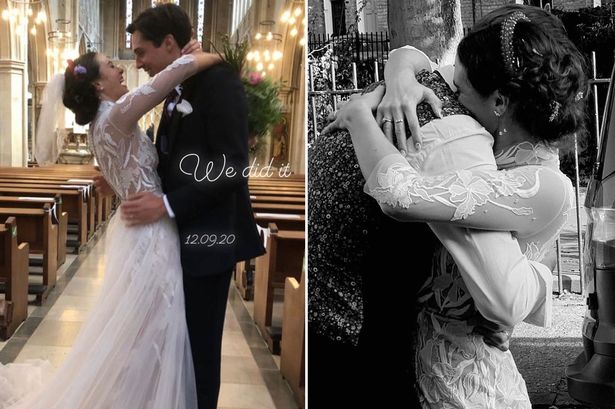 Downton Abbey actress Jessica Brown Findlay is married after tying the knot with actor Ziggy Heath in a small and elegant surprise ceremony.

Jessica, who is best known for playing Lady Sybil Crawley in the ITV drama, looked stunning in a high-neck lace gown as she shared a number of photographs of her special day to Instagram.

The happy couple said ‘I do’ in a simple church wedding on September 12 and with limited a number of guests, in keeping with the latest coronavirus guidelines.

But despite the low numbers able to attend, Jessica said their celebrations were still ‘huge.’ 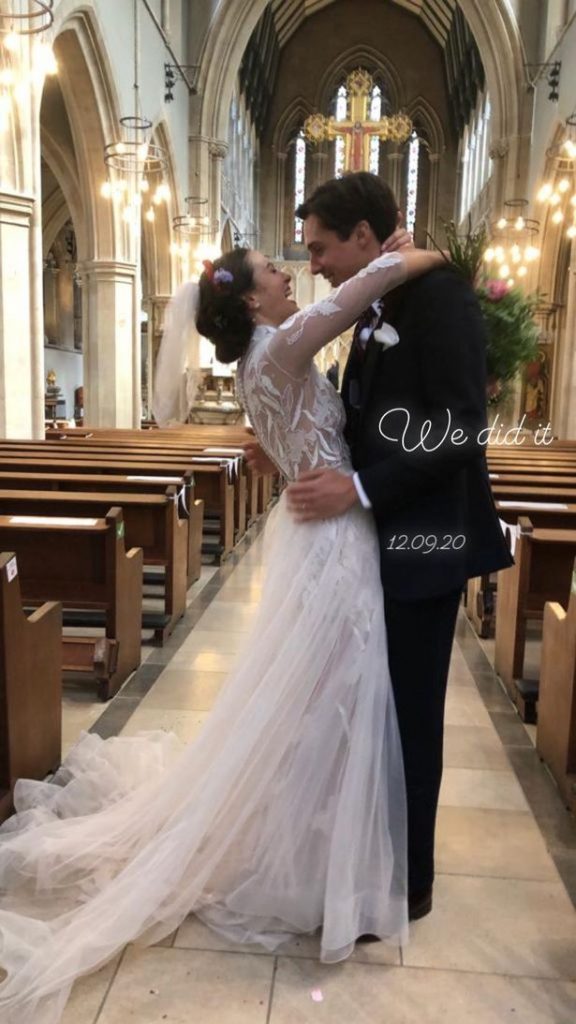 “We did it!” said Jessica, 31, alongside some black and white snaps of her cuddling her new husband.

Behind the couple were rows of empty pews but Jessica and Ziggy didn’t seem to mind as they locked into each others eyes.

Reflecting on the occasion, Jessica wrote: “[Love] wins every time. A weekend of dreams. Small celebrations felt HUGE. And now what a birthday X I love you.” 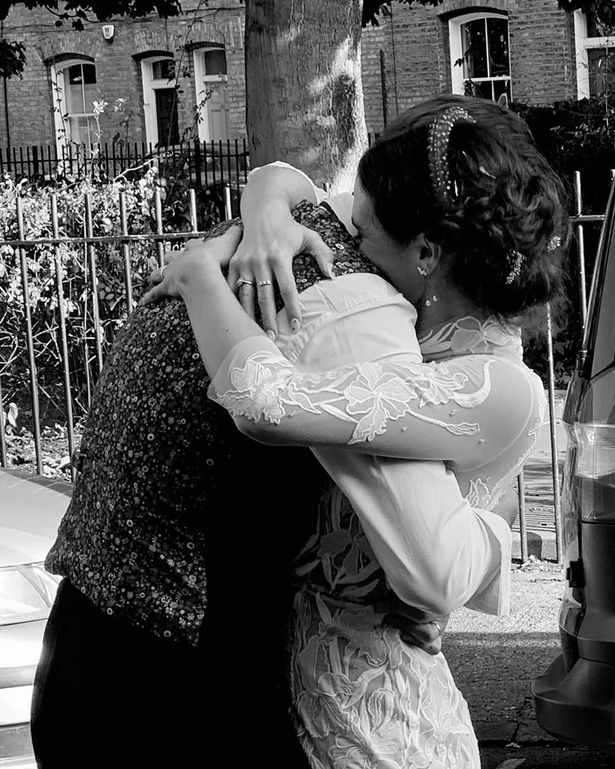 Jessica’s dress featured a semi-transparent bodice and a floating tulle skirt and matchingveril.

While groom Ziggy wore a stylish black suit with a cream flower corsage.

The couple met after starring alongside each other on BBC drama Harlots in 2017.

Before that Jessica played Lady Sybil in ITV’s Downton and left in Series three after her character died shortly after childbirth. 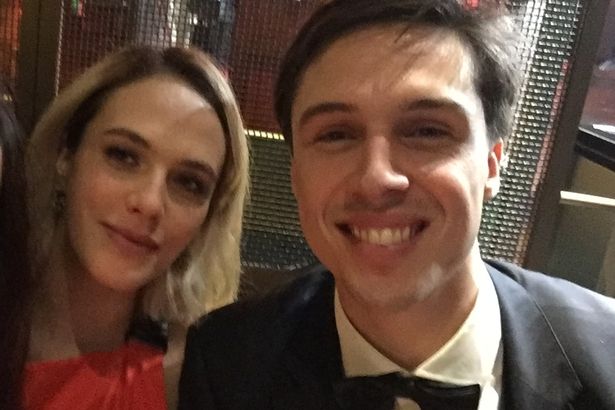 Jessica later revealed she decided to quit the hugely successful show after fearing the part was all she could do.

She told Radio Times: “I didn’t want to fall into my comfort zone too much. My contract was ending and I was unsure about signing away another year. Leaving me terrified, and that’s what made me want to do it.

“Being afraid and going into the unknown excites me, and what scared me more was to keep going and then one day discover it was all I could do and wish I had pushed myself more.”