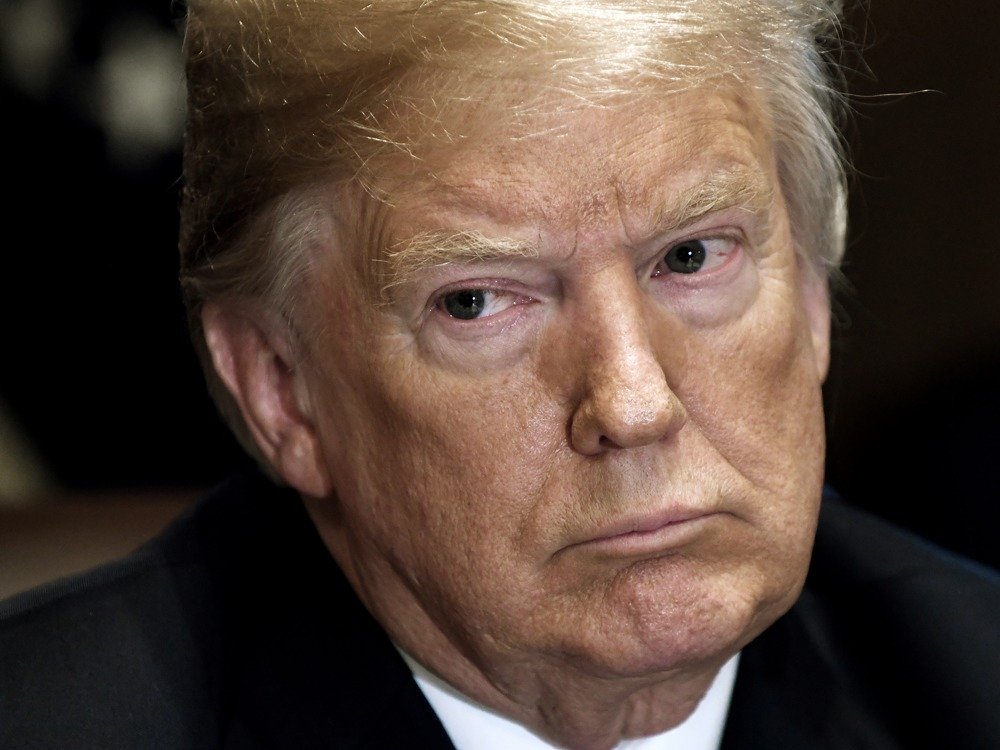 Hot New Hip Hop said today that Donald Trump, the president of the United States of America, plans to use an executive order of some kind to ban TikTok in the United States. Rumor has it that TikTok may be used as a spyware, disguised as a social media application.

In the past, the president has spoken about the social sharing platform on a number of occasions, however, on the 31st of July, he addressed it again. The president reportedly said earlier this weekend that “we’re banning them from the United States.”

The politician claimed, “I have that authority.” He says he could do it with an executive order if he wanted too.

In case you missed it, Microsoft has reportedly stopped negotiations with the TikTok owner, ByteDance, a Chinese company this afternoon.

Banning an app like TikTok, which millions of Americans use to communicate with each other, is a danger to free expression and technologically impractical. https://t.co/ZbN7f2TOwF

Bill Gates’ massive technology company supposedly planed to purchase TikTok, however, it’s not clear what came from the meetings, because no additional reports came to fruition afterward. Trump made it abundantly clear in the past that he didn’t support the purchase.

According to Hot New Hip Hop, TikTok has been a platform of choice for Anti-Trumpers who have reportedly used it as a tool of attack against Trump’s administration. For instance, earlier this year, it was alleged that TikTok users had made it so his followers were unable to purchase tickets at an Oklahoma rally.

This was the same rally in which Trump had boasted of selling many, many tickets, but they wound up having a low turnout. Celebrities such as P!nk had a field day with the news, writing on her Twitter account that she often sells out the Tulsa venue in hours.

Media outlets suggested Trump was unable to fill the seats on account of his handling of the coronavirus pandemic as well as the Black Lives Matter protests. However, others have argued the low turnout had more to do with the fear of the coronavirus.

Regarding Trump’s distaste for the Chinese-owned TikTok, it’s common knowledge that the sitting president isn’t fond of China. When the virus made its way into the United States, the president made sure to call it the “Chinese virus” repeatedly.