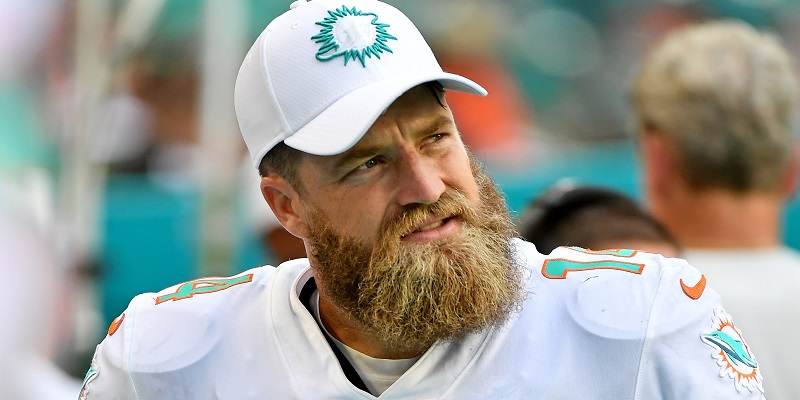 “This isn’t groundbreaking news, but Fitz is going to be the starter,” coach Brian Flores said Monday. “A year like this with no OTAs, no minicamp, modified training camp, we felt like that would be the best decision for the team. He’s done a good job through the course of training camp, and he’ll be out there.” The 37-year-old Fitzpatrick is entering his 16th NFL season and his second with the Dolphins. He went 5-8 as the starter for Miami last season, completing 62.0 percent of his passes for 3,529 yards, 20 touchdowns and 13 interceptions. 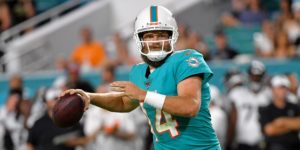 Fitzpatrick won the training camp competition with first-round pick Tua Tagovailoa and former No. 1 overall pick Josh Rosen. Tagovailoa, 22, will begin the season as the backup and Rosen was released on Saturday.

“He’s had a good camp. He’s been competitive. He’s shown a lot of improvement,” Flores said of Tagovailoa, the No. 5 overall pick from Alabama. “If he had to go in and play, that’s how it’d be. Now a rookie playing early on, we may have that at some other positions and if that were the case, then that’s what it would be.”

Jake Rudock, recently signed to the practice squad, will serve as Miami’s No. 3 quarterback.

« Revamp An RV In Story-Driven Simulator Camper Flipper Next Year