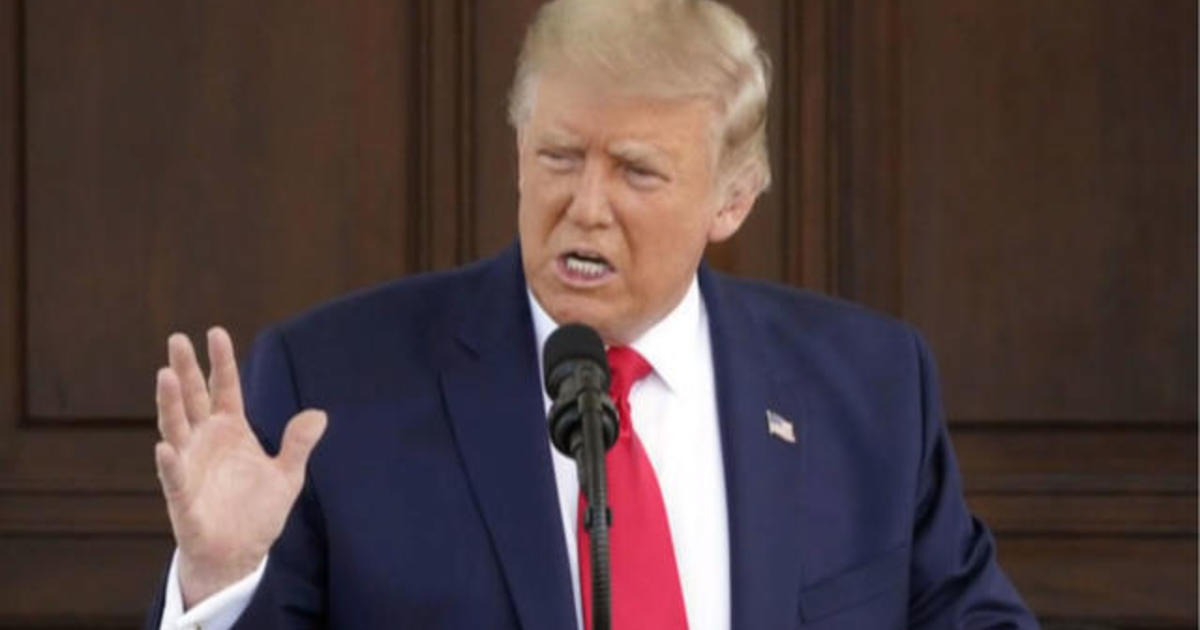 The Department of Justice is trying to replace President Trump’s personal legal team and intervene in a defamation suit from a woman who accused him of rape. The president has denied that allegation. CBS News legal analyst Rikki Klieman explains what that move by the federal government could entail.