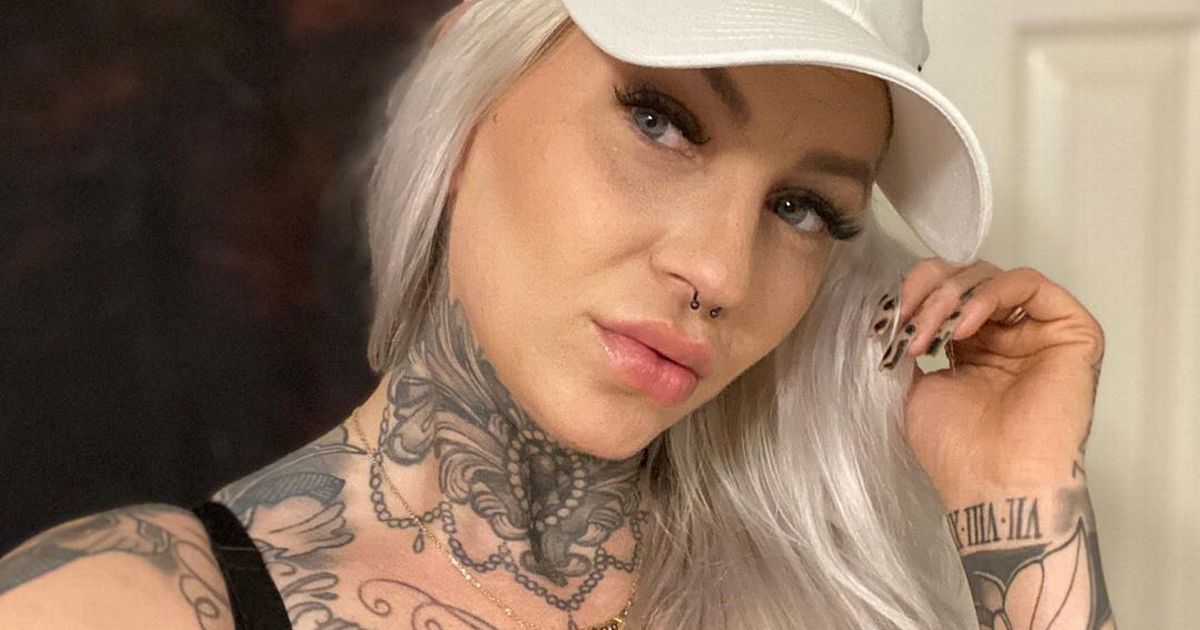 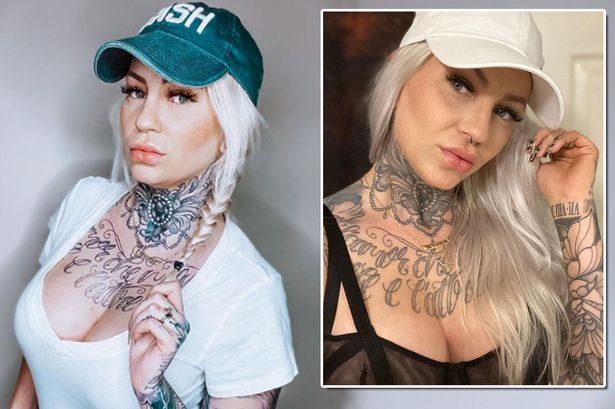 The post has sparked concern as fans are desperate to find out the meaning behind Jamie’s mysterious social media post.

She shared a snap to her Story to update fans about her new image on the app.

which showed off her incredible display of tattoos.

The caption read: “When the world turns its back you, you turn your back on the world.” 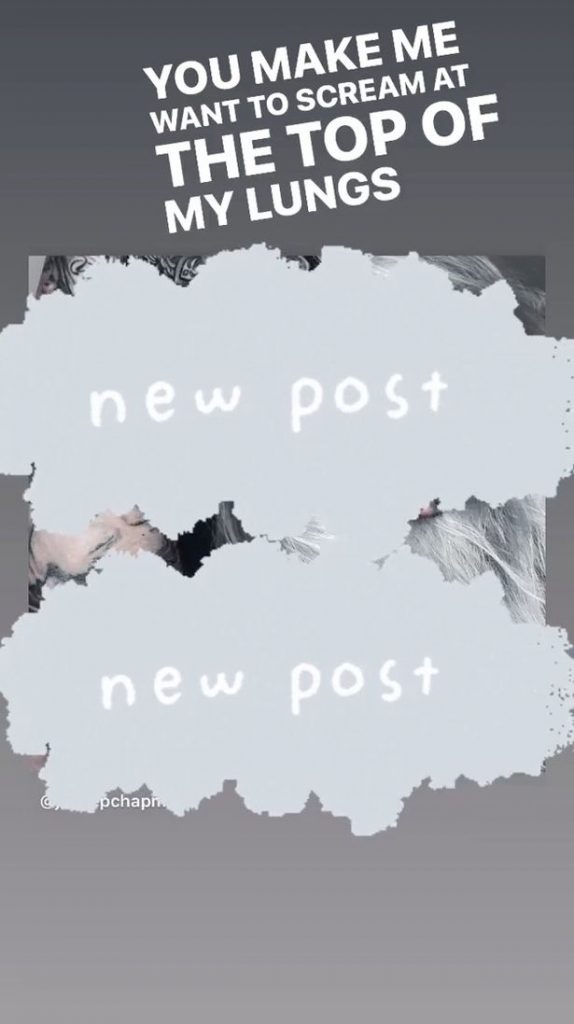 The mysterious post had the song Afraid by the Neighbourhood playing over the top.

One fan wrote back in agreement: “Just how the world works these days unfortunately.”

However, others voiced their concerns for the star following the mysterious post.

Another penned: “You need a hug and a listening ear.” 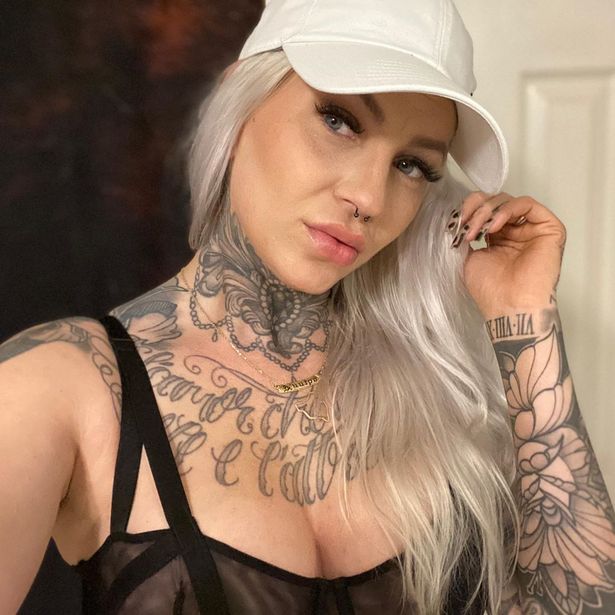 The star is married to husband Leland and lives with him in Hawaii.

Her cyrptic post comes days after she shared a message earlier this week.

It read: “I don’t care who I lose anymore, as long as I don’t lose myself again, I’m good.”

She also previously posted: “You see that girl? She looks so happy, right? 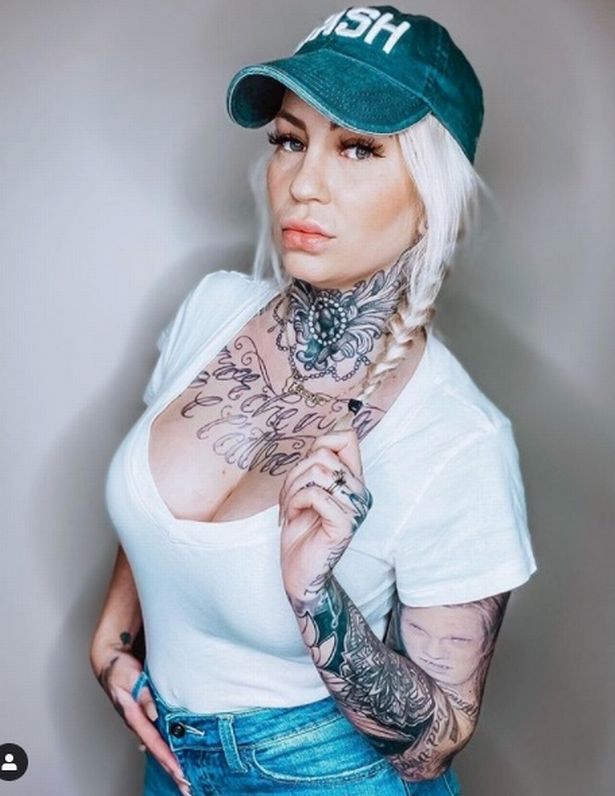 “Telling jokes, smiling, having a great time and… Dying inside.

“She’s hurt. And tired. Tired of all the drama, tired of not being good enough, tired of life.

“But she doesn’t want to look dramatic, weak and attention seeking. So she keeps it all inside. Acts like everything’s perfect but cries at night.”

Jamie is known to publicly share her feelings on Instagram, having previously documented her deep thoughts to fans.