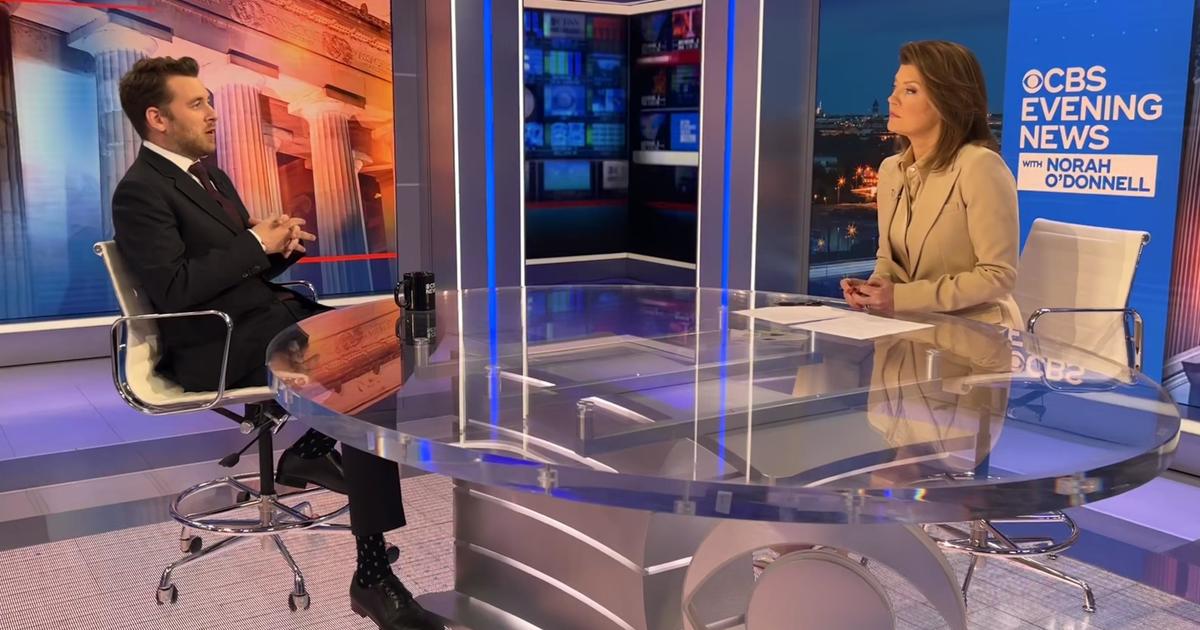 Documentary filmmaker Alex Holder said President Trump did not accept responsibility for the Jan. 6, 2021, attack on the U.S. Capitol in interviews he did with Trump after the riot.

“I think what was staggering was that he essentially gave the reason why they were there without fully understanding that he was responsible for that reason,” Holder told “CBS Evening News” anchor and managing editor Norah O’Donnell on Thursday in his first television interview since his deposition with the House committee investigating the attack.

“You seem to be suggesting that even afterwards, he doesn’t accept any responsibility,” O’Donnell said.

“I think that would be a fair conclusion to what I just said. Yes,” Holder said.

The House select committee investigating the Jan. 6, 2021 attack on the U.S. Capitol has footage from Holder’s upcoming three-part documentary series. The filmmaker appeared before the committee for a private deposition on Thursday.

“The first time [after the Jan. 6 riot], he did come across as quite irate and quite depressed and frustrated. The second time, which was in Bedminster, in New Jersey, he certainly came across more jovial and content,” Holder said.

Watch more of the interview Thursday night on the “CBS Evening News.”

Caitlin Yilek is a digital producer for CBS News. Reach her at [email protected]. Follow her on Twitter: https://twitter.com/hausofcait