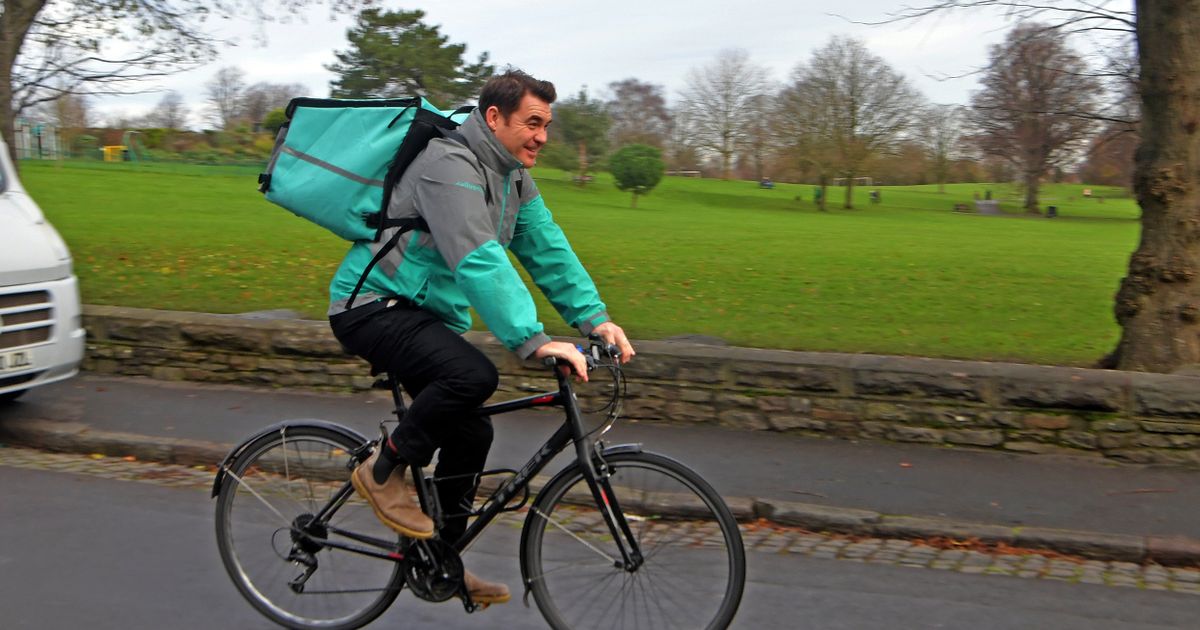 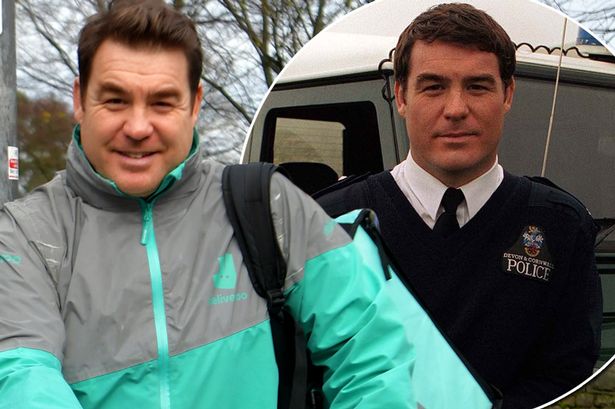 The 46-year-old star who played PC Mark Mylow in the Cornish drama has turned to Deliveroo in a bid to earn some cash amid the pandemic.

The TV and film industry has been hit hard by the coronavirus as social distancing rules halted production for the majority of the year.

Even still, filming scenes are challenging due to the fact cast and crew members have to abide by strict distancing guidelines.

So, in a bid to support his wife and two children after his acting work dried up, Stewart secured a new job. 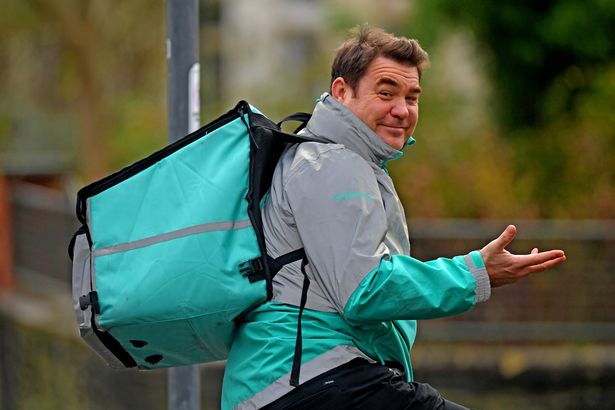 Back in April, Stewart sent off an application to Deliveroo after his acting work halted.

Stewart lifted the lid on his career change in a candid interview with Bristol Live.

The star explained he knew he had to take action after discovering the severity of the pandemic.

“Just before it became clear just how serious the virus was, I was in line for a theatre job up in Sheffield, but about a week later the whole project got pulled,” he explained. 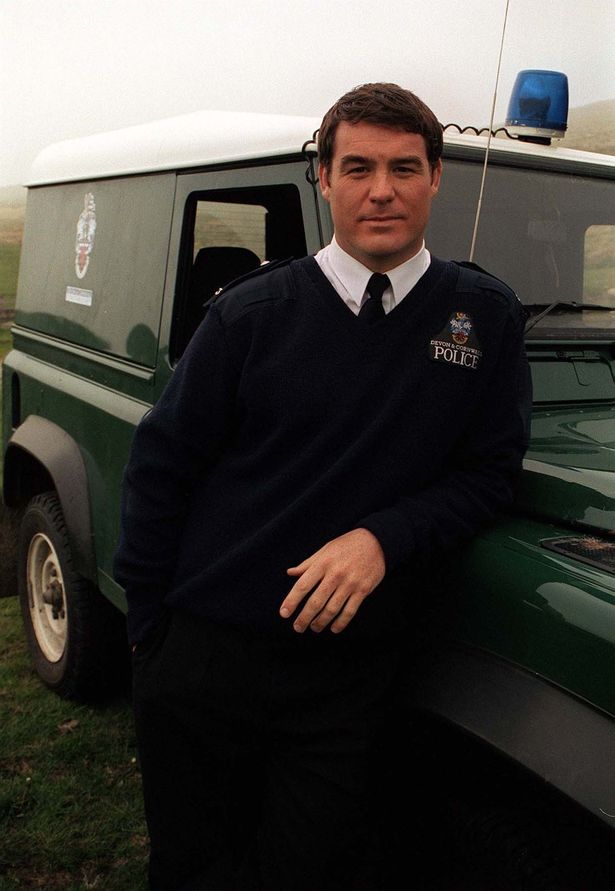 “With two young kids and Celia’s work also affected, it soon dawned on me I had to do something quickly to bring some cash in, and so I signed up to be a Deliveroo rider.

“I wanted a way of earning money that wouldn’t be affected by the pandemic and delivering fit the bill.”

Stewart said the best thing about being a courier is that it can be dropped and picked up whenever he likes due to the zero-hours contract. 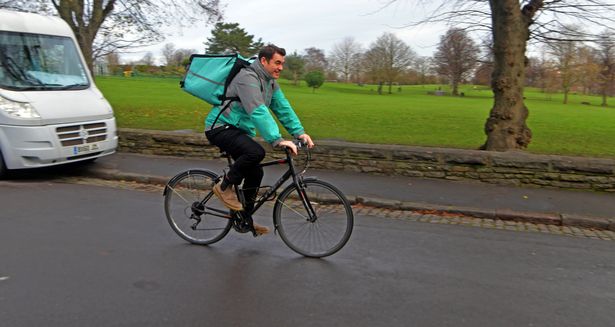 The Bristol native has established a successful TV career for himself throughout the years.

The actor first shot to fame in his debut film Fierce Creatures, in which he starred alongside John Cleese and Jamie Lee Curtis.

But his breakthrough came when he played Nick Levick in the award-winning mockumentary series People Like Us.