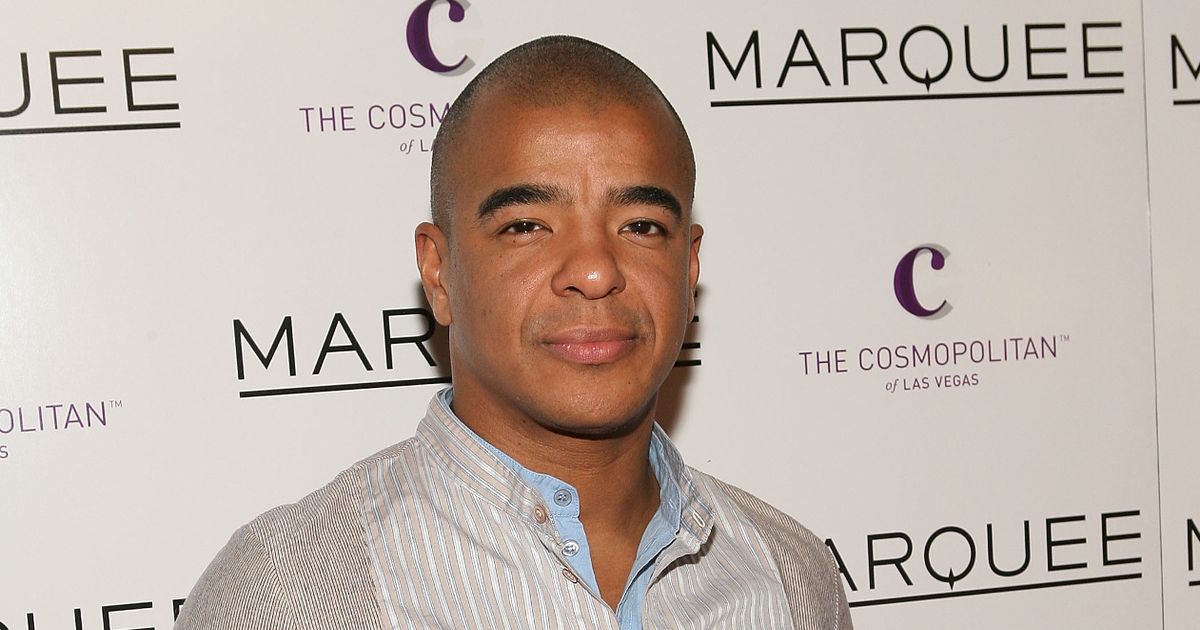 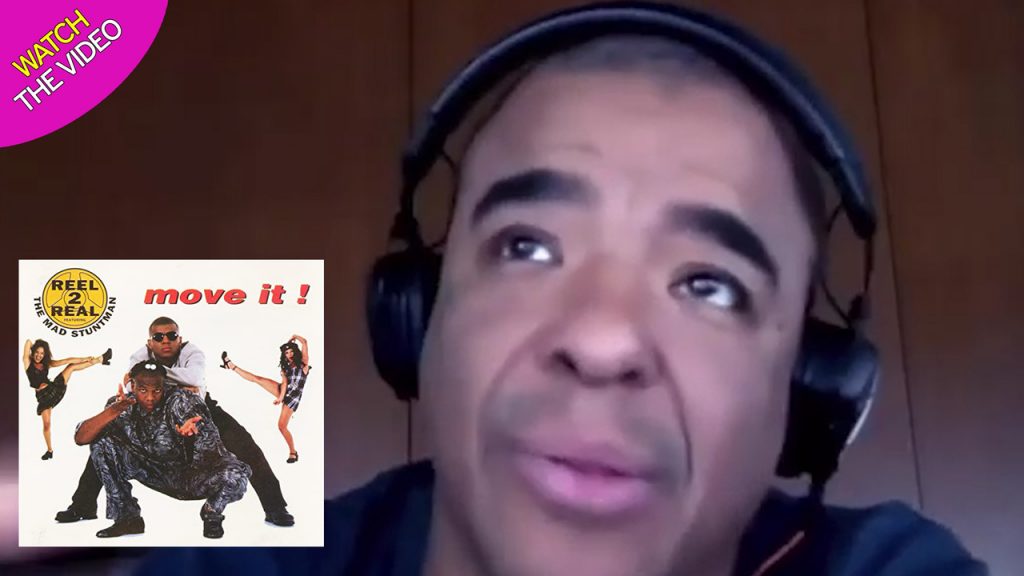 DJ Erick Morillo ‘s cause of death has been revealed two months after his tragic passing.

The master behind 90s hit I Like To Move It was just 49 years old when he was found lifeless in September this year.

Two months on from the star’s death, new details about the musician’s death have been revealed.

The Miami-Dade medical examiner has reported that the music producer’s cause of death is acute ketamine toxicity, reports E! News.

While the manner of his death has been ruled an accident.

Law enforcement sources confirmed at the time said the music producer was found dead in his home in Miami Beach. 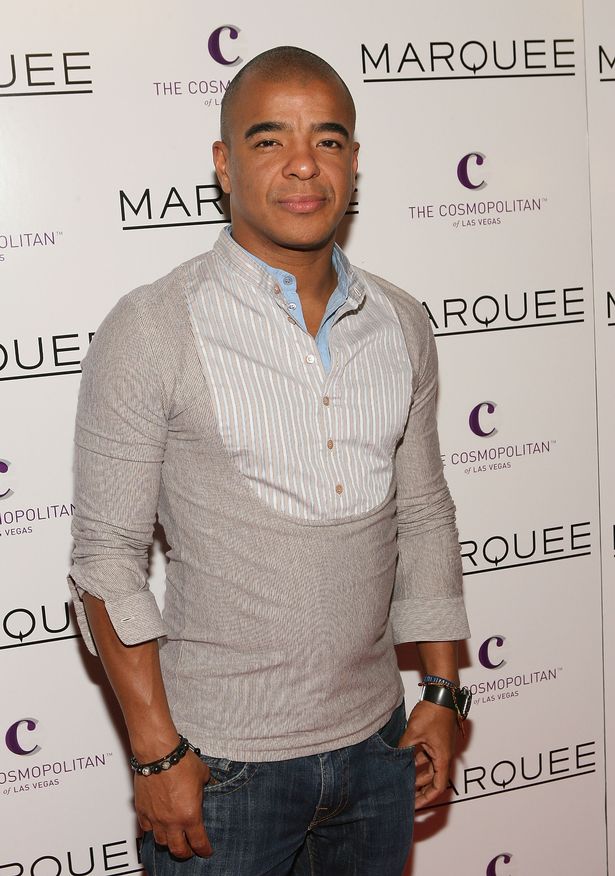 Officers said they received a 911 call at 10.42am, with detectives quickly heading to the scene.

The late DJ’s family confirmed his passing to People, saying: “He was well-loved by his family and he had a lot of love to give.”

Erick leaves behind his wife of eight years, Yasmin Sait-Armstrong. 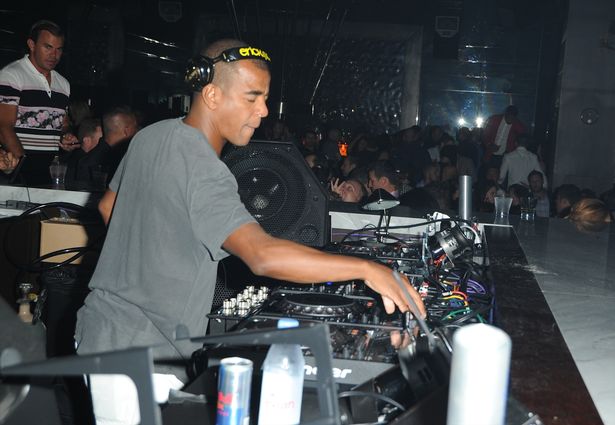 The pair – who tied the knot in 2012 – have kept their personal lives strictly private.

Erick was best know for producing electro dance track I Like To Move It, which he released in 1993 under the pseudonym Reel 2 Real.

That hit song was then adapted into the Madagascar movies, with Sacha Baron Cohen’s character King Julien singing along to the hit tune soon becoming a staple moment. 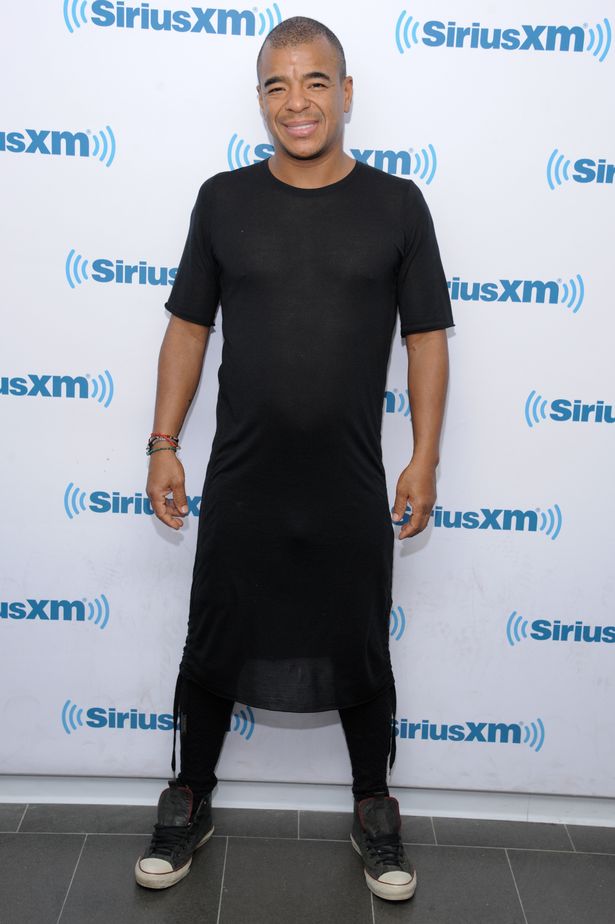 He has also performed at venues in Las Vegas and music festivals including Creamfields.